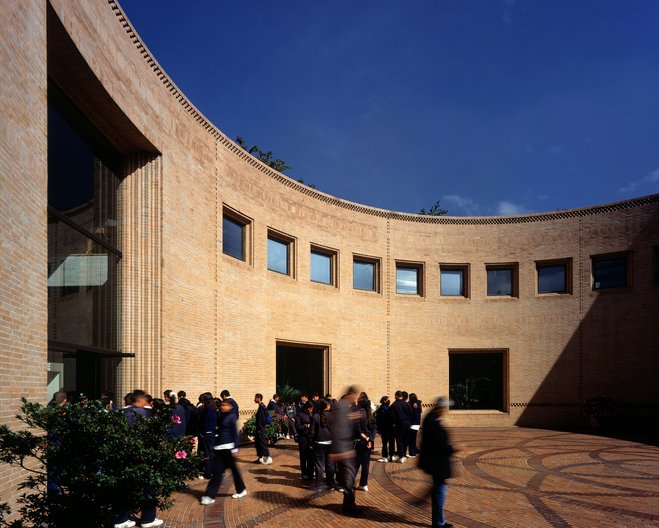 Rogelio Salmona is recognised for his use of local materials and his celebration of the civic role of architecture. Born in Paris in 1927, a city that would later shape his work, Salmona started his studies at the National University of Colombia, although he soon moved back to Paris to study and work at Le Corbusier’s workshop while studying Modern Art History with Jean Cassou, and Sociology of Art with Pierre Francastel at the Sorbonne. This period shaped Salmona’s ideological and political stance on architecture and the city. He returned to Bogotá in 1958, and started working on individual and family housing as well as large urban housing projects; they represent his search for a new approach to urban space.

Salmona has built an impressive number of projects. He recognised the need for a sense of community within public and open spaces; the openness of his buildings is achieved by thinking about activity rather than functionality. His work is meant to be lived in, not observed from a distance.

Torres del Parque, the National Archives, the Virgilio Barco Library, and the Gabriel Garcia Marquez Centre are among Salmona’s most influential works. Salmona’s extensive and rigorous professional practice, as well as his new vision of architecture and its urban and social role, have made him a prominent figure in Latin American architecture. 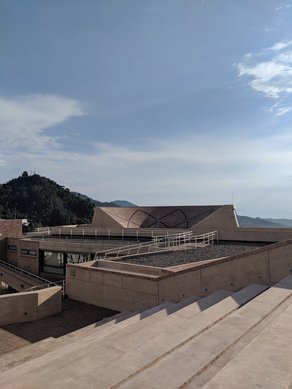 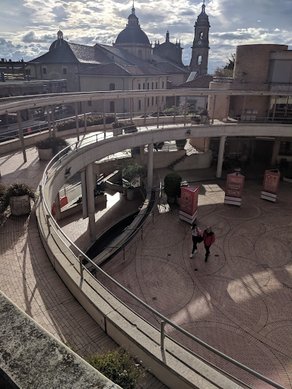 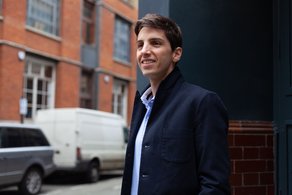 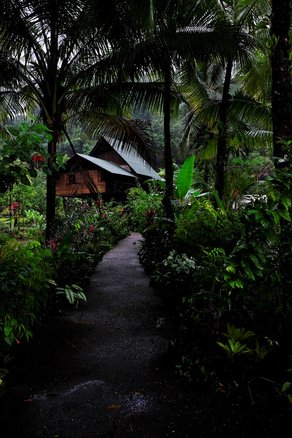 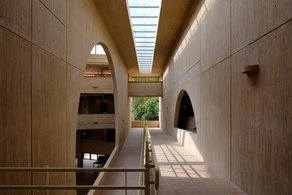 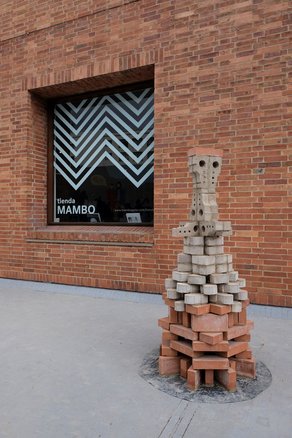 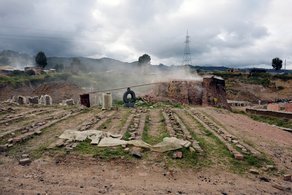 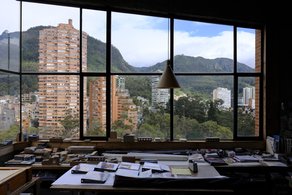 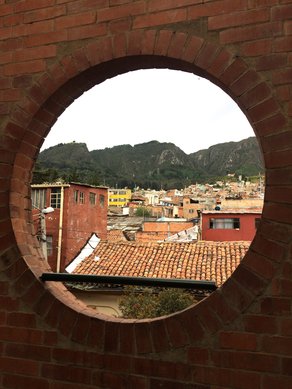 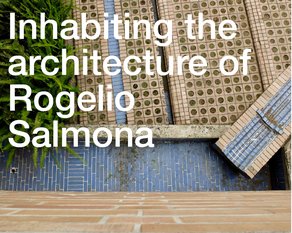 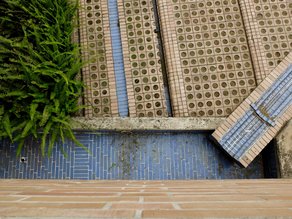 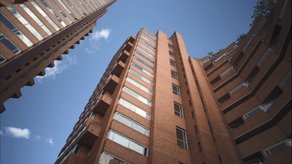 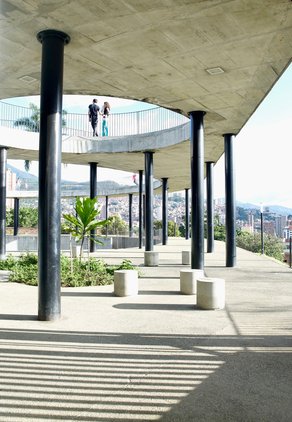 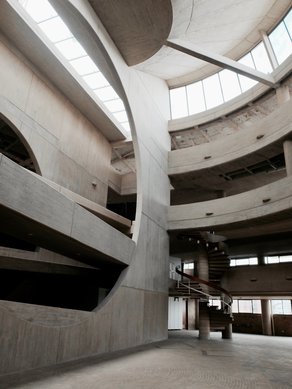 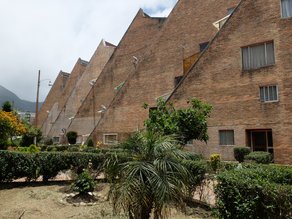 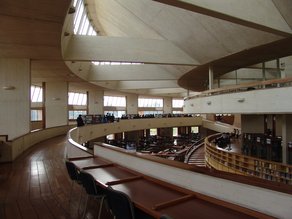 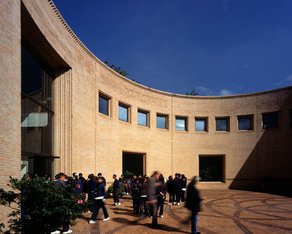 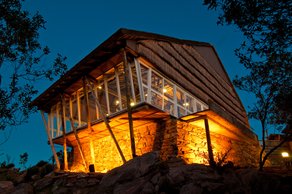 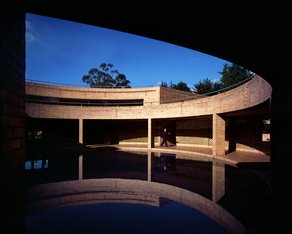