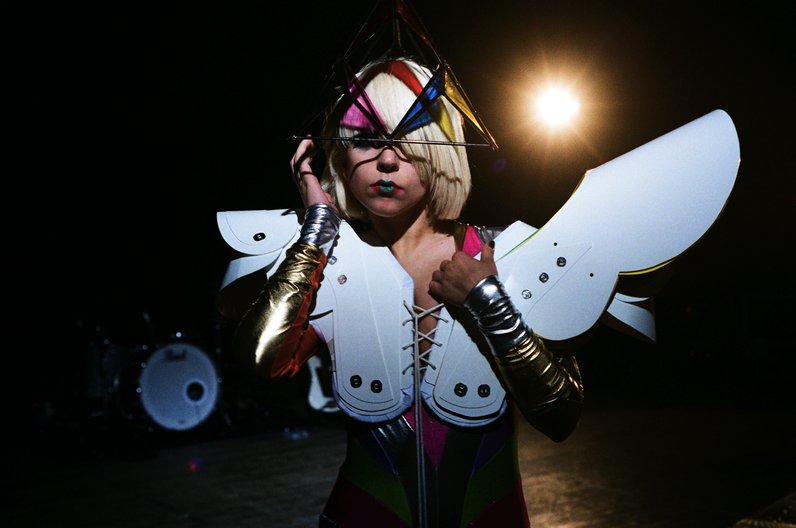 The British Council has organised fashion film exhibitions, talks, workshops and screenings in more than 10 countries with filmmaker and curator Kathryn Ferguson. Commissioned by the British Council, Dressing the Screen: The Rise of Fashion Film exhibition brings together work by some of the world’s most famous and innovative fashion designers and film-makers from the last 75 years, and features over 100 British fashion films.

The inaugural  exhibition opened in Bejing in 2012 as part of the UK Now Festival in China, and later featured as an official fringe event of Singapore Digital Fashion Week in October 2013. Subsequent versions of the exhibition will continue to tour internationally. 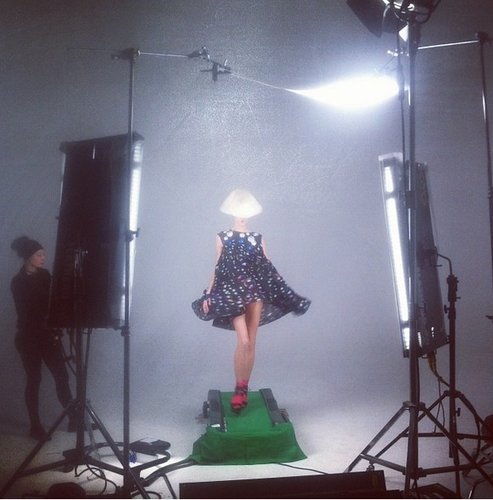 Building on our Dressing the Screen fashion film programme this week we hosted a workshop in Moscow.  Leading on from previous workshops held in Bosnia, China, the Philippines, Nigeria and Indonesia, we invited UK fashion filmmakers Kathryn Ferguson, Grace Ladoja, Marie Schuller and Alex Turvey to act as mentors during a 5 day session for 13 teams of Russian fashion designers and filmmakers.

The Russian teams worked closely with the UK experts to prepare, shoot and edit a short fashion film. The teams presented rough edits on the final day of the workshop.

We’re looking forward to seeing the finished projects, but in the meantime have a look at some of the amazing images coming out from the workshop on twitter and instagram through the hashtag #dressingthescreen and #fashionfilmmoscow

Forget Me Not /Chaos Reigns with filmmakers Team Cobra

Kathryn Ferguson is a UK filmmaker who has made films for fashion designers and musicians including Chloe, Selfridges, Richard Nicoll, Charlie Le Mindu, Katie Eary, Lady Gaga and Domino Records.  As well as her own filmmaking practise Kathryn also works as a Curator and Lecturer. She began curating the annual Birds Eye View Film Festival’s ‘Fashion Loves Film’ strand at the Institute of Contemporary Arts & British Film Institute in 2008 where it continued until 2011.  Her work with the BFC has seen her join a curatorial panel creating a new seasonal film festival called Fash/on Film.  She lectures at both London College of Fashion & Central Saint Martins College of Art & Design.

Grace Ladoja is a London based film director who’s experimental style using  multi format techniques, both digitally and with film, in commercials, music promos and fashion films has helped her create a unique platform for herself. Recently featured in the Evening Standard’s “Power 1000 List”  her long term collaborations with British designers Cassette Playa, Nasir Mazhar and Alex Mattsson creating  innovative and thought provoking fashion films have led to her gaining a cult following.  Grace is currently filming a documentary for VANS’ global advertising campaign for 2014 which focuses on emerging youth culture in hard to reach places such as Russia and Cuba. Her client list includes Nike, Samsung, Supreme, Asos, Puma, Swatch and XL Recordings to name a few.

Marie Schuller is a London based fashion filmmaker and director.  Her films are marked by the surreal and abstracted and offer cinematic, provocative and unsettling imagery. Marie has been working for Nick Knight’s SHOWstudio in London for the past 2 years where she holds the position of Head of Fashion Film.  She also edits most of Nick Knight’s fashion films and continues to contribute her own work to the site.  During her time at SHOWstudio she worked on films with such notables as Daphne Guiness, Walter Van Beirendonck, Hermes and Marni.  Her directing work has been screened internationally from the Kunsthalle in Vienna to the Centre Pompidou in Paris and the Fashion and Textiles Museum in London and she’s been award the ‘Best Director of Fashion’ prize at ASVOFF Barcelona and ‘Best Sound’ at ASVOFF 5 in Paris in 2012. 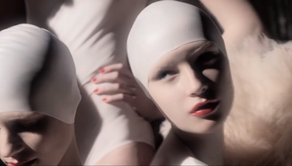 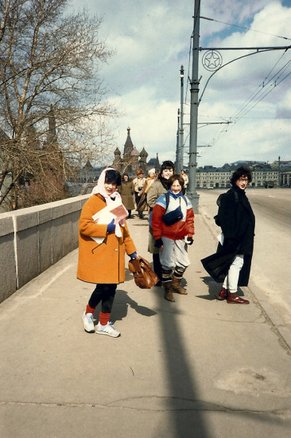 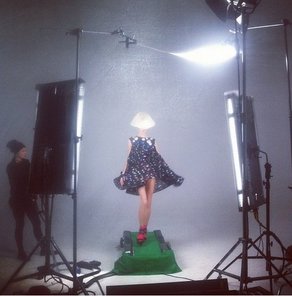 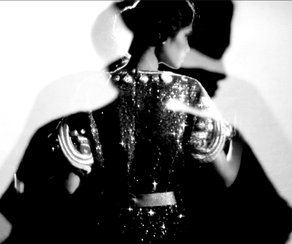 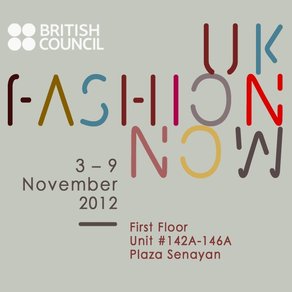 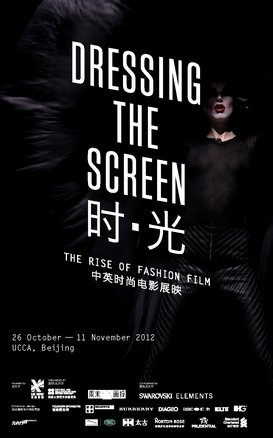 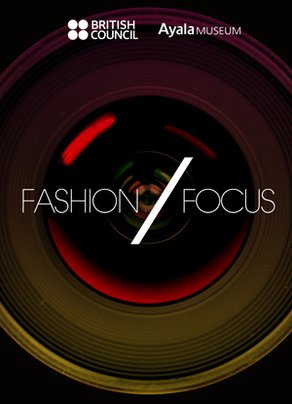 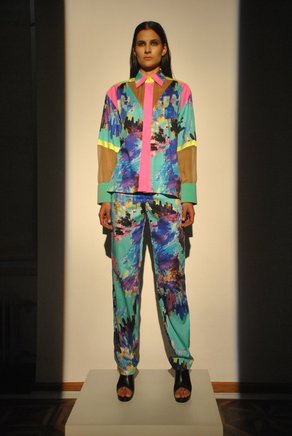