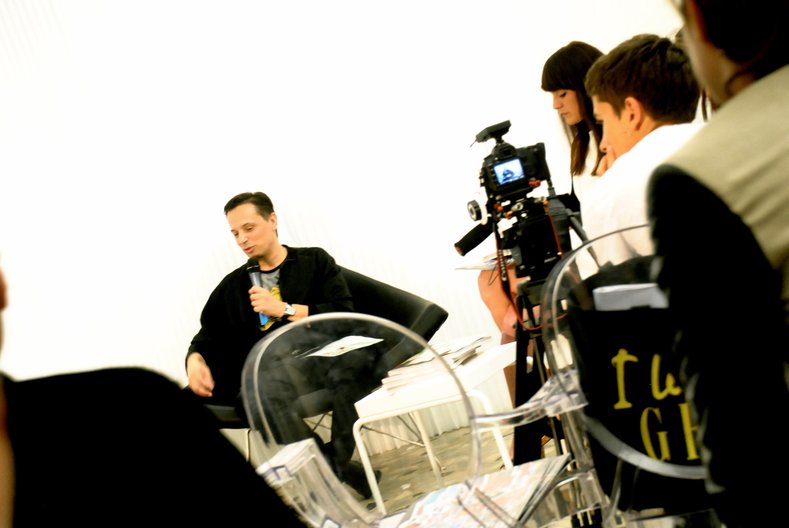 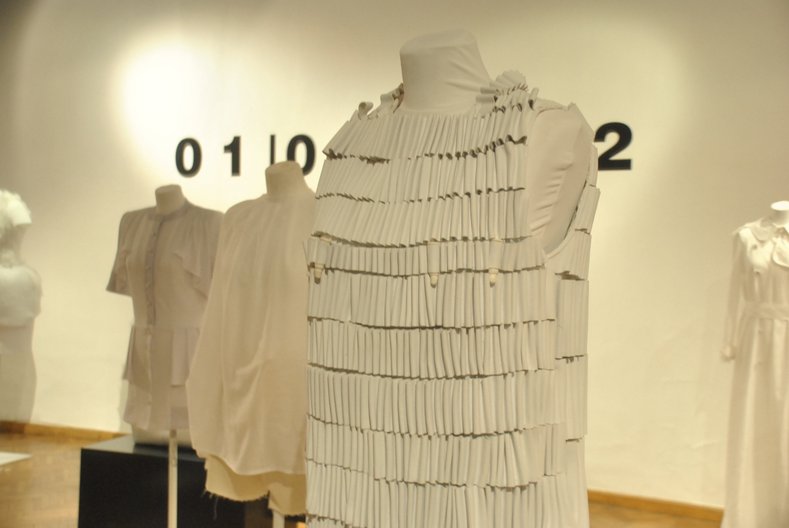 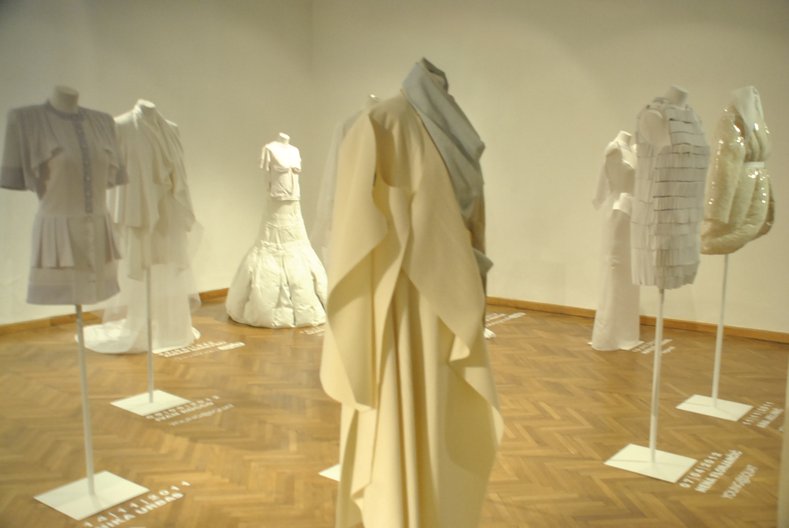 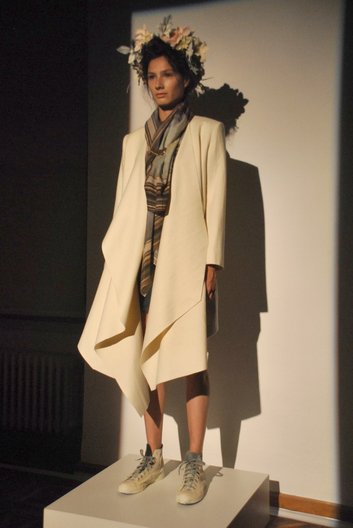 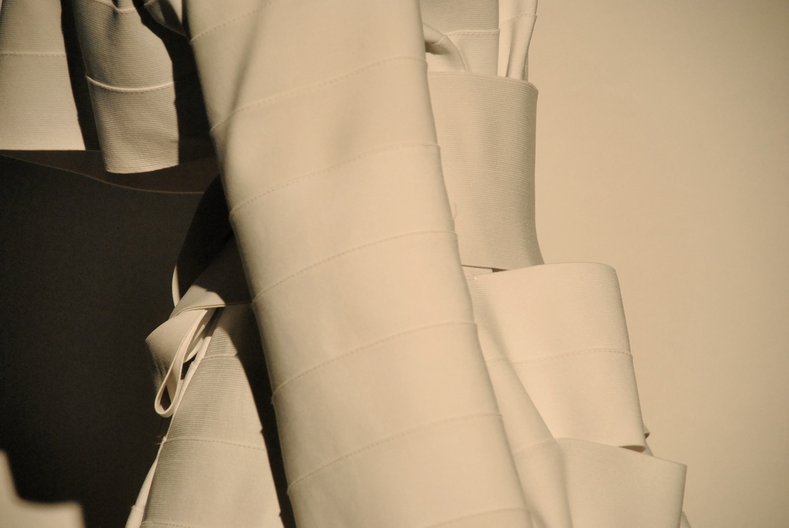 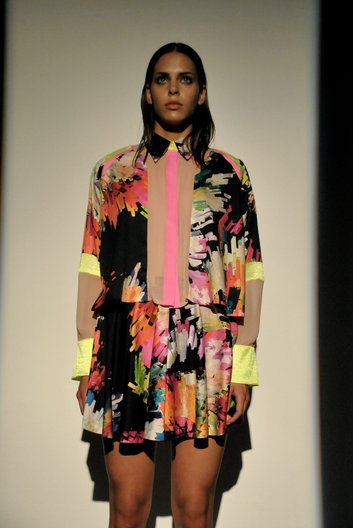 Slovenia is truly a small country, you can drive across it's entirety in a matter of a few hours (I canvased about half its terrain, from the Italian border to the town of Maribor, near the Austrian one). But its country, regardless of its size, is incredibly diverse and beautiful; you have rolling mountains on which you can ski plunging down into stretching green meadows that run all the way to the sea. What I discovered on my three day sojourn in Maribor where I was invited by the British Council to attend Projekt Radar (the brainchild of Slovenian online fashion publication Projekt 27) to participate in a round table discussion on fashion and blogging, was that Slovenian fashion shares these characteristics of its country. That is to say, while the industry is indeed small, it is incredibly diverse, active and beautifully-wrought. It is also close-knit and familiar, its key players all supportive of one another, which fosters an environment in which young untapped creativity in all sectors including design, journalism, photography, and I daresay-blogging-can thrive cohesively.

The weekend consisted of three main components: a static exhibition of 22 young designers, a selection of live runway-style presentations and round-table discussions led by Slovenian fashion journalist Danaja Vegelj with myself, Belgrade Fashion Week organiser and FAAR Magazine editor Nenad Radujevic, Emil Rebek the Fashion Director of L’Officiel Hommes Italia and designer Koji Tatsuno, who is best known for his avant garde couture creations from the 90's, his mentorship of Lee Alexander McQueen and continuing work with the likes of Isabel Marant. A selection of Koji's creations were also on display over the weekend and drew much fanfare with their intricate use of recycled materials and majestic yet still zen drama.

The static exhibition showcased specially created works all in white from designers from Slovenia and the surrounding region. The simple yet challenging brief forced the designers to focus on the craft of their technique and selection of materials to convey their vision without the aid of colour or styling, which, in my opinion, resulted in a strong showing of Slovenian designers' at a technical and innovative level. In terms of the live presentation, for me the standout presentations belonged to London-based Maja Mehle with her relaxed, contemporary boho-meets-minimalist tailored looks with deconstructed cream jackets, leather shorts and flower headpieces; Madame Demode and her assortment of neoprene band white constructed looks that were half kimono, half straight-jacket; and Ivan Rocco, who was extremely adept with print, colour and cut with impeccable attention to detail with an aesthetic that could give Balenciaga's Nicolas Ghesuiere a run for his money.

Like I said, the Slovenian fashion community may be small, but it packs more than enough creative and technical punch to continue in its development and carve itself a nice niche on the international fashion map.

Kristin Knox is the blogger and personality behind the prominent style blog “The Clothes Whisperer.” An established author, Knox’s first book Alexander McQueen; Genius of a Generation sold out six times and her new book Culture to Catwalk has just been published in September 2011. She is also signed to the Special Bookings division of Premier Model Management.