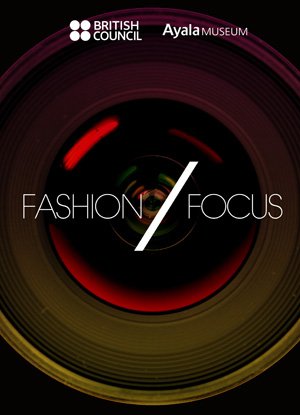 As part of the lead up to Philippine Fashion Week the British Council in Manila is partnering with the Ayala Museum to present a showcase of eleven fashion films.

In the UK over the past few years fashion designers have increasingly adopted the use of fashion film to communicate and present their work and this is an opportunity to begin discussion around this medium with the fashion and film-making communities in The Philippines.

Alongside the gallery presentation, Kathryn Ferguson and Marie Schuller from SHOWStudio will also host an evening of talks and lead a 3-day workshop on fashion film-making.

The talk and screening event will be hosted by Philippine based milliner Mich Dulce and the workshop will bring together designers and film-makers with stylists and make-up artists to plan, film and edit a simple sequence as an introduction to the medium.