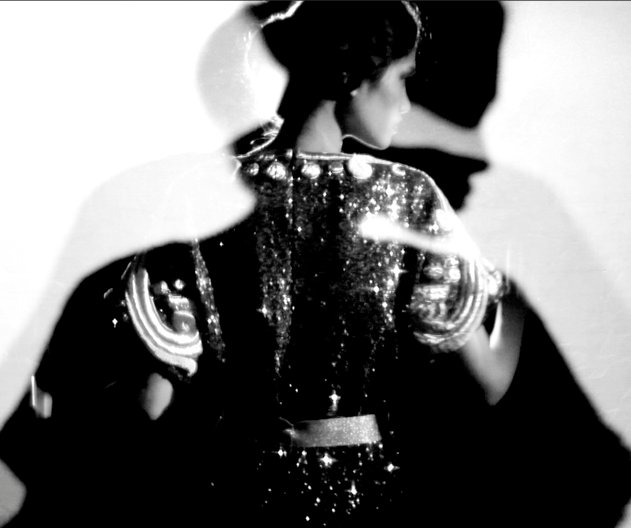 Dressing the Screen: The Rise of Fashion Film is an exhibition that brings together work by some of the world’s most famous and innovative fashion designers and film-makers and is the official fringe event of Digital Fashion Week Singapore 2013 - British Exchange. For London Fashion Week, curator Kathryn Ferguson leads an exclusive screening of a section of the exhibition ‘THE FEMALE GAZE’ at Fash/On Film.

Ground-breaking, subversive and sometimes playful, female filmmakers are challenging stereotypes, shooting the female form in ways that are at odds with traditional representations of femininity and glamour and are questioning the relationship between garment and wearer. The screening will be followed by a panel discussion with fellow film makers Amanda Boyle, Ruth Hogben, Elisha Smith-Leverock, Sarah Piantadosi and Marie Schuller as well as fashion commentator Caryn Franklin exploring the role of female film makers in contemporary fashion film..

Unfortunately, the event on Monday 16th September is fully booked, but a recording of the discussion on SHOWstudio

The BFC Fash/On Film initiative, sponsored by River Island, aims to develop relationships between fashion designers and film makers and recognises the on-going development of fashion film as an important medium in the industry. Fash/On Film’s main objective is to encourage, promote and stimulate the growth of designers and brands using film as a means of showcasing, thus strengthening London’s position as a leader in this field. Fash/On Film offers designers and emerging filmmakers support through financial support, mentorship scheme and showcasing opportunities.