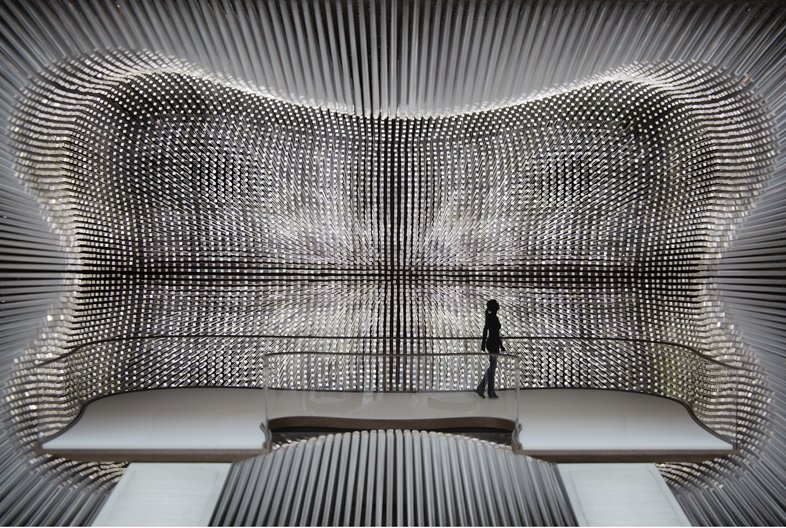 Commissioned by the British Council in partnership with the GREAT Britain Campaign, New British Inventors: Inside Heatherwick Studio is a major international touring exhibition, focusing on the unique projects of the London-based practice.

Curated by Kate Goodwin, Drue Heinz Curator of Architecture at the Royal Academy of Arts, London, the exhibition draws from Heatherwick Studio's extensive archive of 1:1 scale prototypes, models, test pieces, drawings and photographs, to give a fascinating insight into the studio's exploration of new ideas, materials, techniques and processes. The show features projects from 20 years of the studio's work, ranging in scale from furniture to buildings and parks, that represent significant urban interventions. Among the highlights are projects that have captured the popular imagination, including some of the UK's most original, memorable and iconic endeavours, such as the UK Pavilion at the 2010 Shanghai Expo, the New Bus for London and the Olympic Games cauldron.

The exhibition leads the wider New British Inventors programme, developed by the GREAT Britain Campaign and the British Council to promote a new wave of inventive British designers to a worldwide audience. Launched in June 2015, the New British Inventors campaign highlights an emerging generation of ambitious UK-based designers and makers who are keen to make their mark on the world and transform the future.

Click here to find out more and explore the online exhibition. 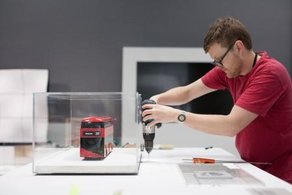 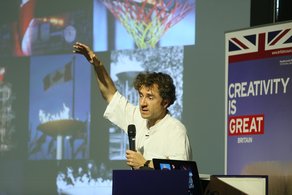 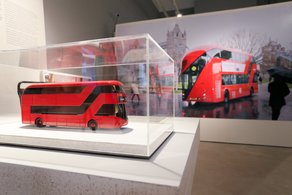 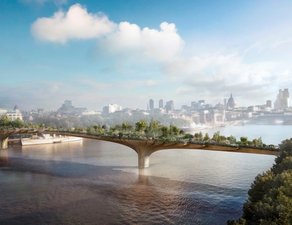