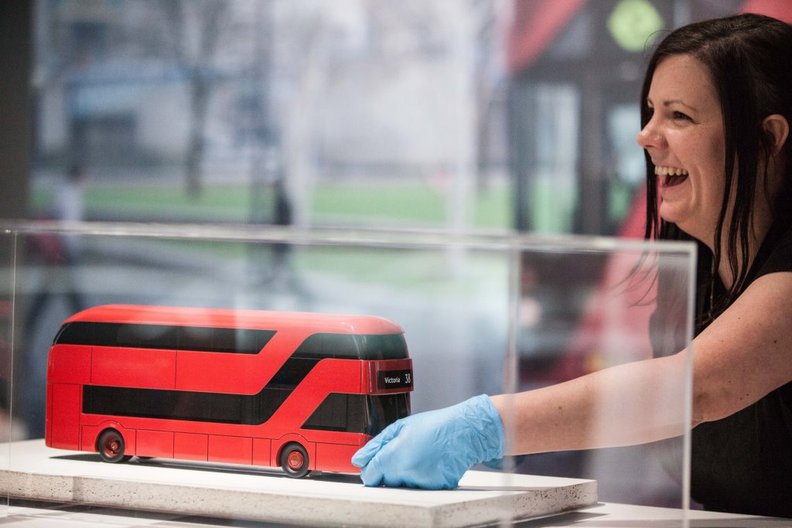 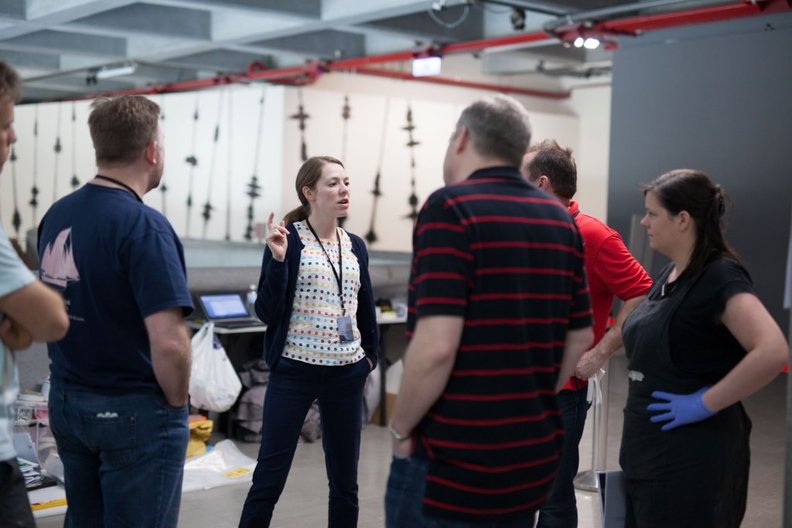 Ria Hawthorn and the install team 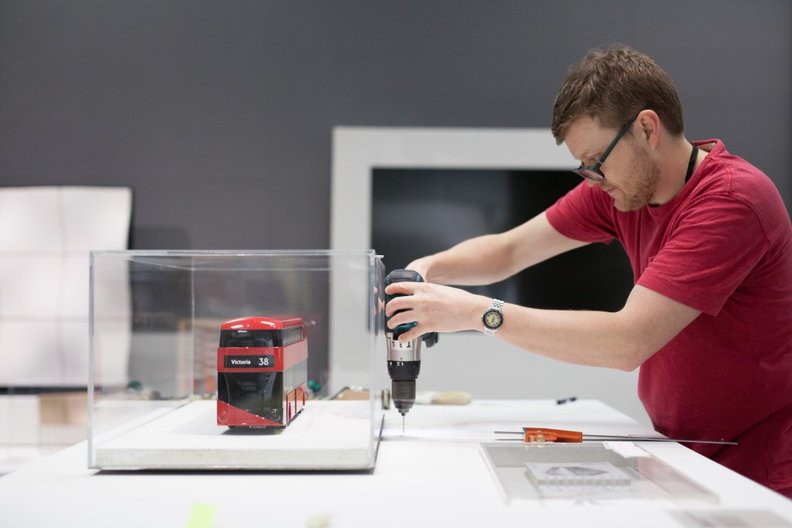 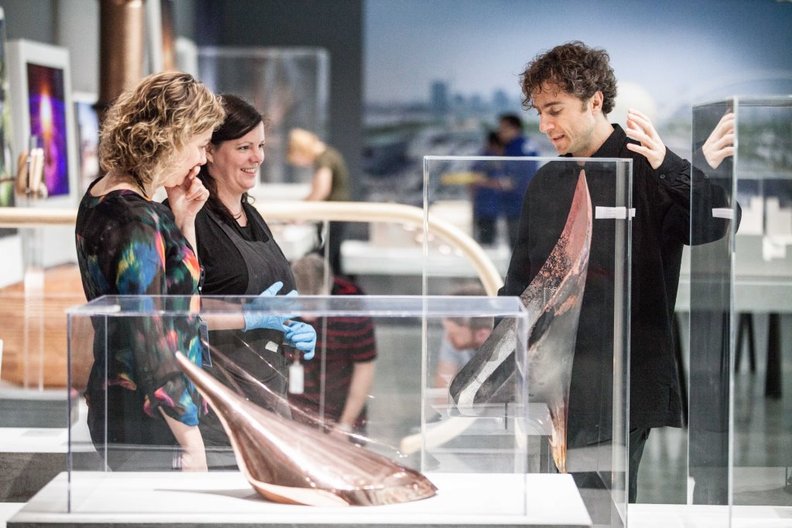 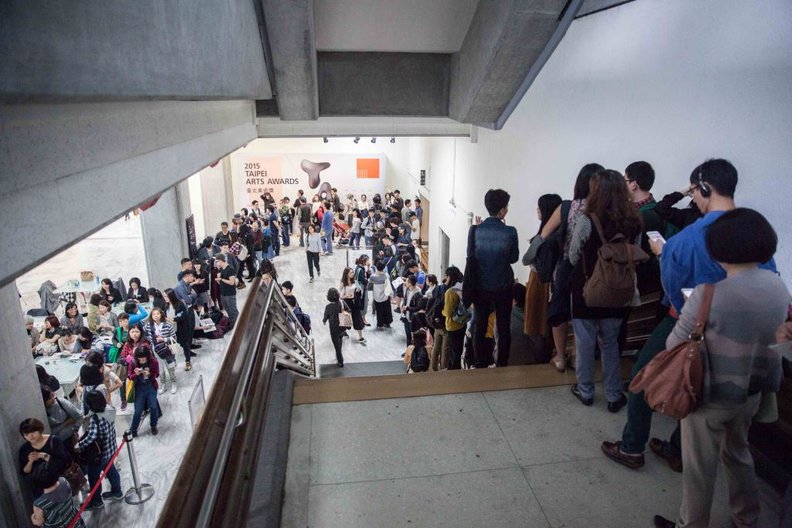 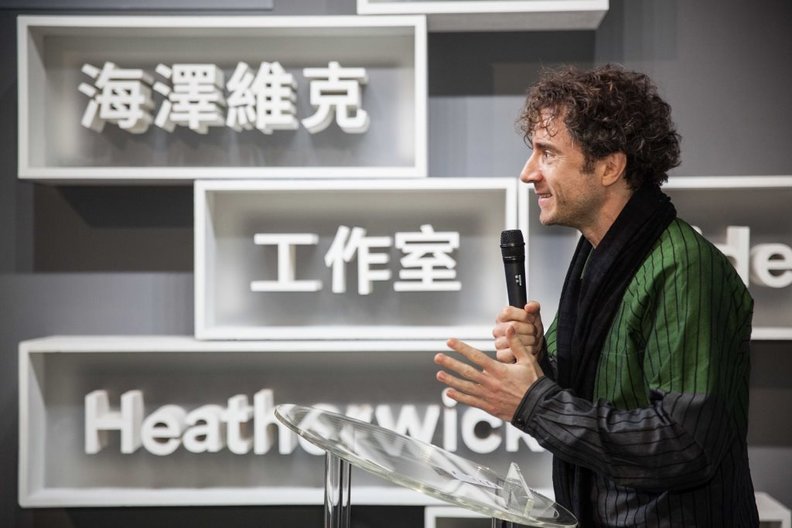 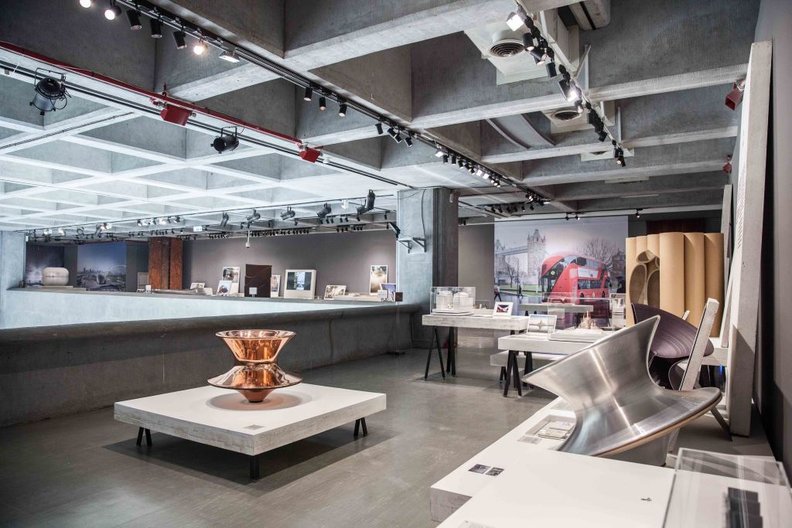 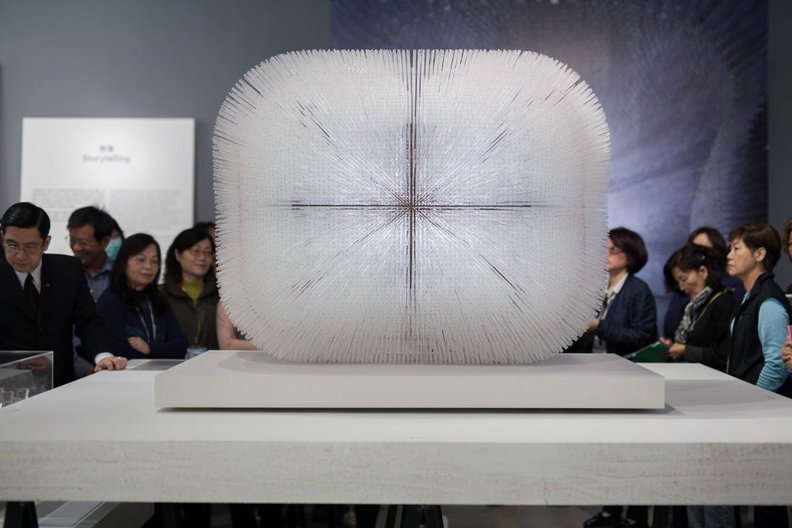 Ria Hawthorn, our Project Manager for New British Inventors, has just returned from the set-up and opening of our touring exhibition ‘New British Inventors: Inside Heatherwick Studio’ in Taiwan. We wanted to find out about her experience of the trip and share some of the images from the first few days, giving a glimpse behind the scenes and from the excitement of the opening itself:

Please tell us about the opening days of the exhibition: how was it received in Taiwan?
The exhibition press conference generated a huge amount of interest with journalists and photographers jostling for the best position to view the speeches. The 5 March saw the galleries open to an enthusiastic public, a packed opening ceremony and talks by curator Kate Goodwin and Thomas Heatherwick. The queue for Thomas’ talk stretched around the museum, while the livestream attracted 7148 online viewers!

What insight did you gain into the work of Heatherwick Studio?
Both Kate Goodwin and Thomas Heatherwick’s talks offered fascinating insights to the studio; how the studio’s pin-up critique culture forms an important part of the creative process and how the studio often challenges the brief set by the client. For example, the Olympic Cauldron brief specified that the design should have no moving parts and the final piece had more than 1000 moving parts!

What is your favourite element of the exhibition?
I love the experiments with material and form, which reveal the design process behind each project. There are so many wonderful models, some specially made for the exhibition – such as the huge Shanghai Pavilion model, which took 6 months of painstaking work to design and build, and shows the relationship between the outside and the inside of the pavilion. It’s particularly special to have the Taiwanese petal from the Olympic Cauldron on display alongside the beautiful presentation model.

What were your highlights or most notable moments from your trip?
The warm welcome we received from everyone in Taiwan, especially the British Council team who looked after everyone so well; the amazing food culture where we sampled incredible ‘xiao long bao’ (soup dumplings) from the famous Din Tai Fung, a pot-luck of delicious food choices at the night markets and organic Japanese-style hot pots.

Commissioned by the British Council in partnership with the GREAT Britain Campaign, New British Inventors: Inside Heatherwick Studio is a major international touring exhibition focusing on the unique projects of the London-based practice.