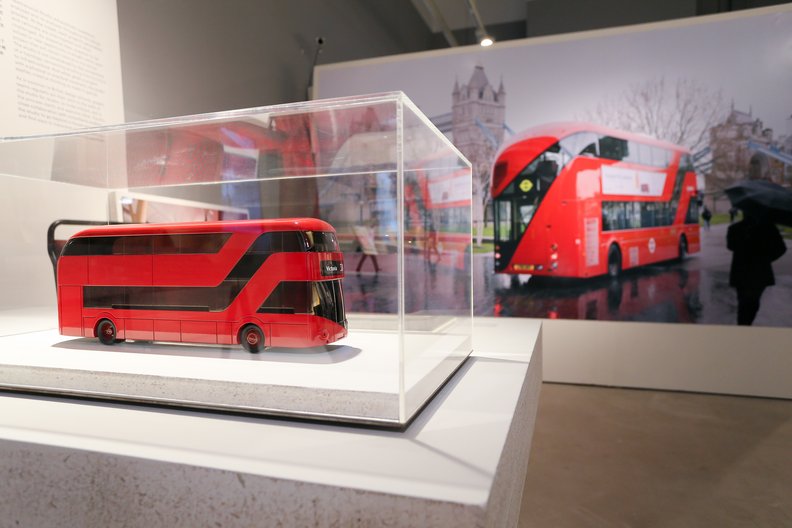 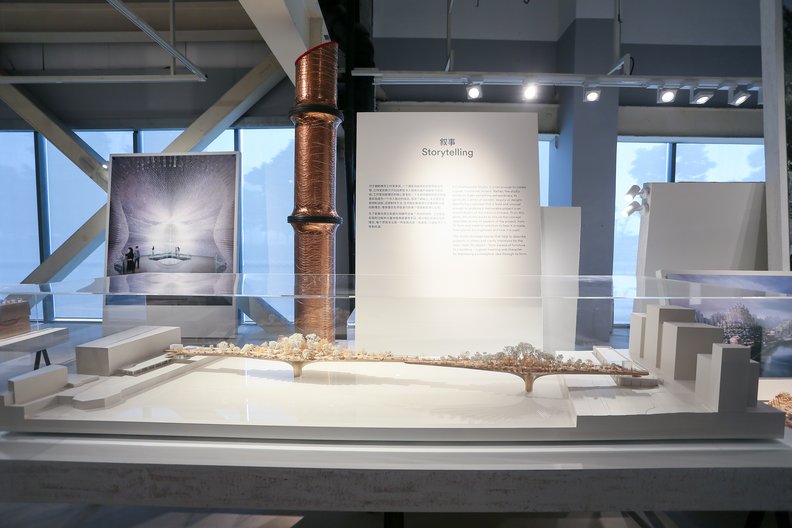 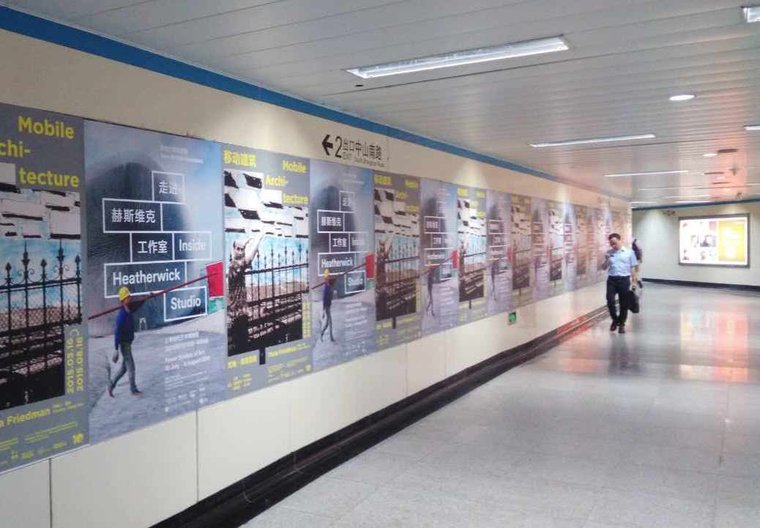 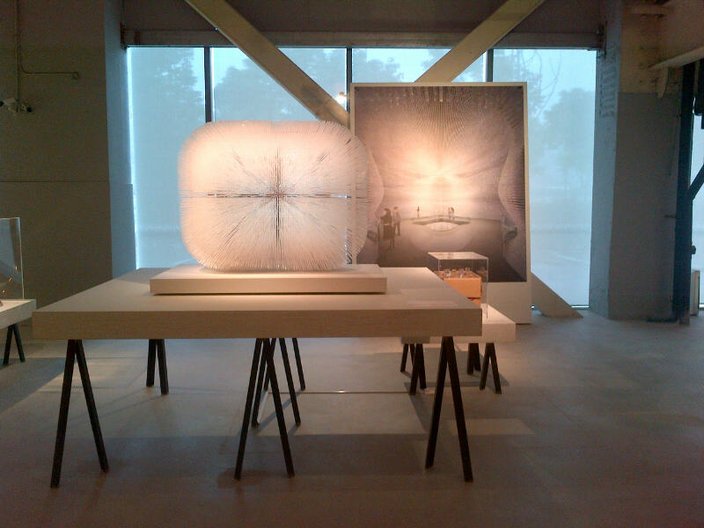 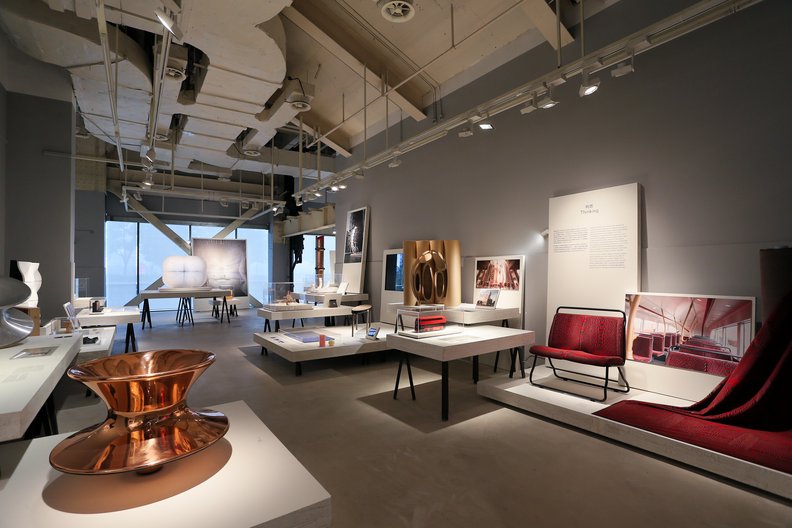 We are pleased to share these images of our international touring exhibition New British Inventors: Inside Heatherwick Studio which has been running at Power Station of Arts in Shanghai, China since July 10 2015.

Commissioned by the British Council and curated by Kate Goodwin, Drue Heinz Curator of Architecture at the Royal Academy of Arts, London, the exhibition is the first in Asia to utilise the studio’s extensive archive including 1:1 scale prototypes, models, test pieces, drawings and photographs that give a fascinating insight into the studio's exploration of new ideas, materials, techniques and processes.

Inside Heatherwick Studio is the inaugural part of a new campaign, New British Inventors, which celebrates pioneering British design and creates a platform for international debate about the potential of design to shape the future. The British Inventors campaign, to be launched in September 2015, will highlight an emerging generation of ambitious UK based designers and makers who are keen to make their mark on the world and transform the future.

The exhibition runs at Power Station of Arts until August 8 2015 and will then travel on to its next stop, Hong Kong.

Click here to explore the online exhibition and for details of all confirmed dates on the touring schedule.