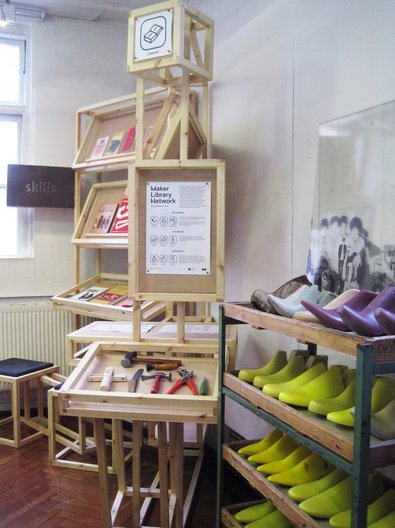 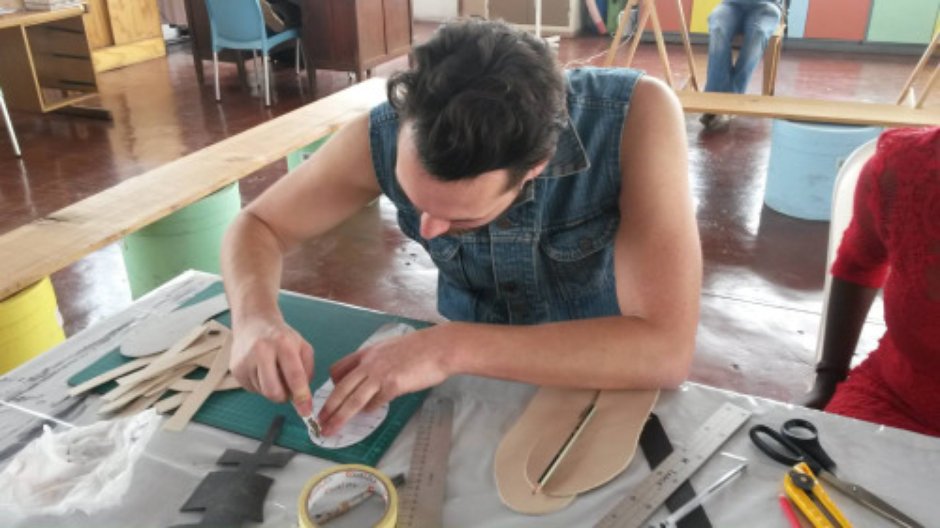 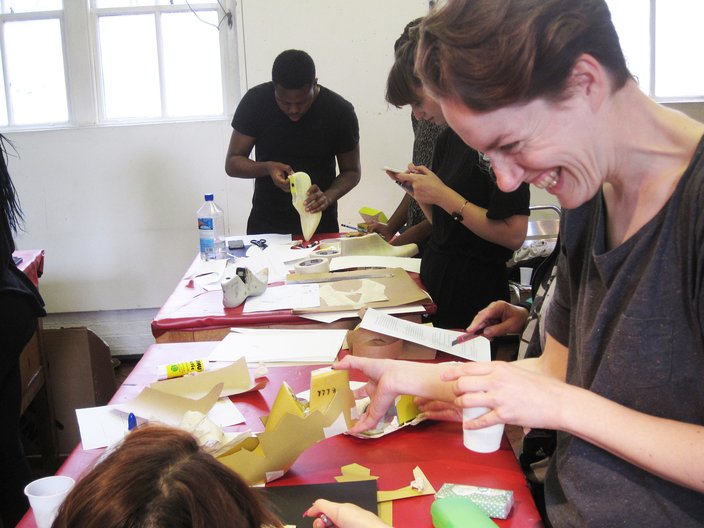 London College of Fashion (LCF) believes in using fashion to drive change, build a sustainable future and improve the way we live. Their pop up Maker Library at the Golden Lane Campus in London is hosted by the MA Fashion Footwear Course. From hands-on pattern cutting workshops to lectures on the anatomy of footwear, the tutors turned librarians have shared their skills and knowledge during  design events both at home and in other Maker Libraries. The workshops have drawn on historical shoemaking methods while also exploring new techniques.

The first workshop was led by Marloes ten Bhömer in September 2014, after which she gave an interview about her practice. Maker Librarian Heath Nash from Cape Town was one of the participants. He  later shared some of the skills he learnt at another public event that week. In February 2015, the lead Maker Librarian, MA Course leader Eelko Moorer travelled with students to South Africa to run workshops at MOAD and 75 Harrington. The doors of the Maker Library opened to the public again in May 2015 for a special shoemaking workshop led by Eelko during the inaugural London Craft Week.

London College of Fashion is one of the world’s foremost providers of fashion education, research and consultancy. MA course leader Eelko Moorer is an interdisciplinary designer/maker of interior products, footwear and bespoke accessories offering new perspectives on existing typologies and processes through design. His work ranges from designs for industry, bespoke and catwalk pieces, installation, performance, to short film. His work has been exhibited worldwide including at The Museum Boijmans van Beuningen, The Fashion Institute of Technology New York, Saatchi Gallery London and with the British Council and Design Museum London. 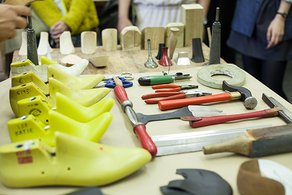 MLN Anatomy of Footwear Workshop by LCF in South Africa 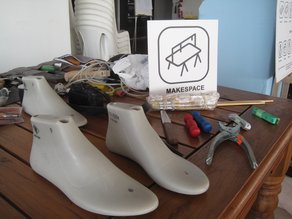 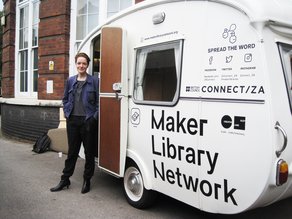 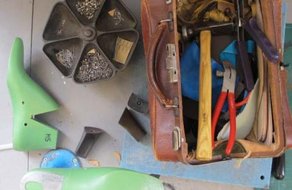