Designers' Workshop: Focus on the Gulf 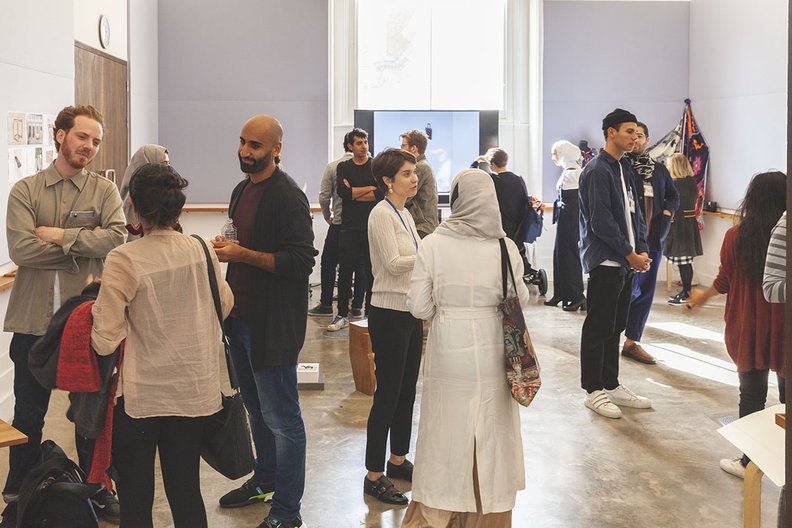 Gulf Designers' Show & Tell at the V&A during LDF 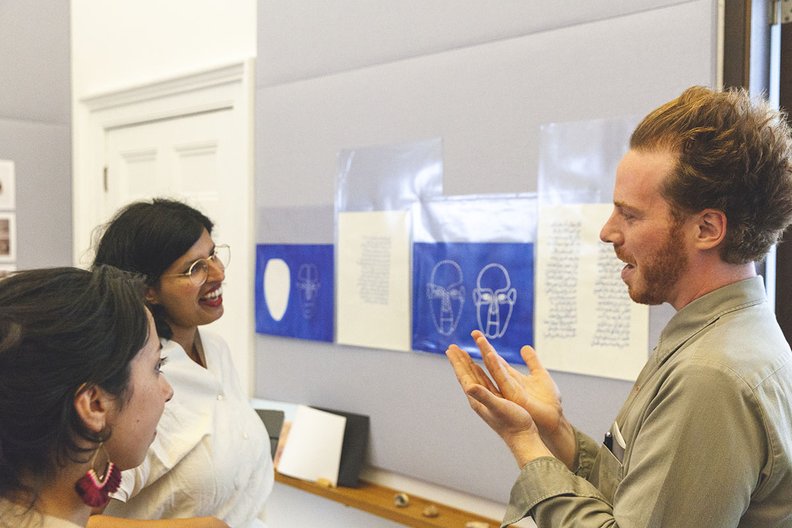 Deema Alghunaim at the V&A Show & Tell during LDF 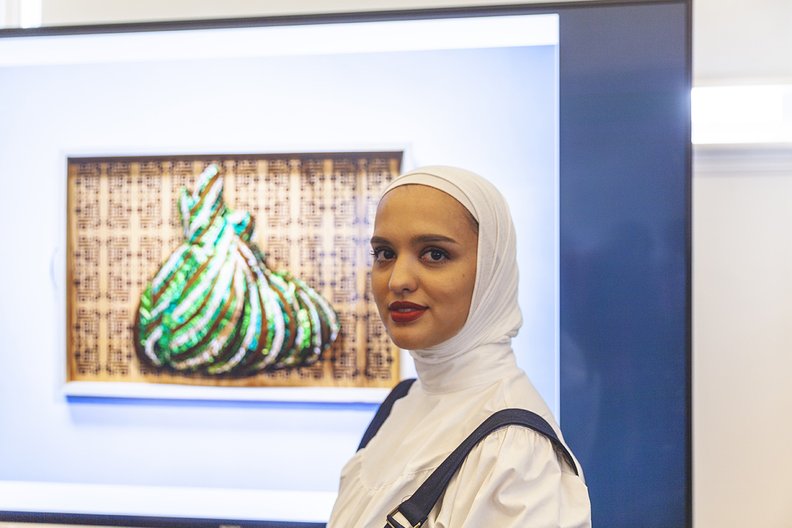 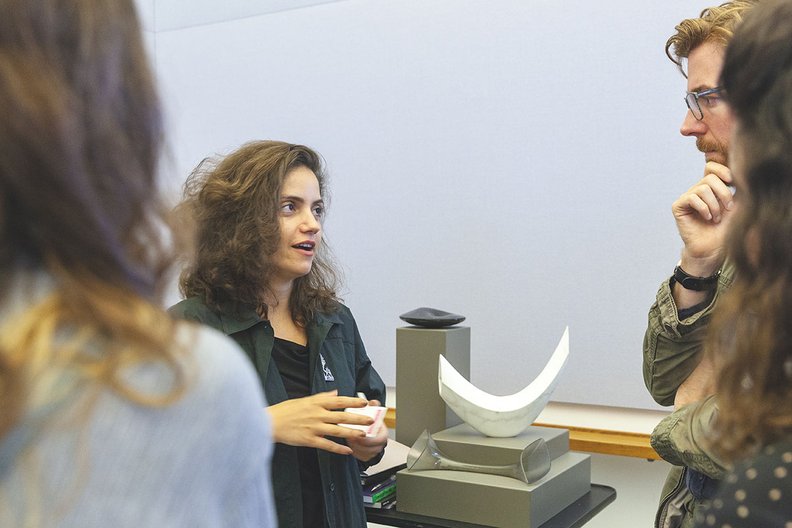 Rand Abdul Jabbar presenting her design at the V&A 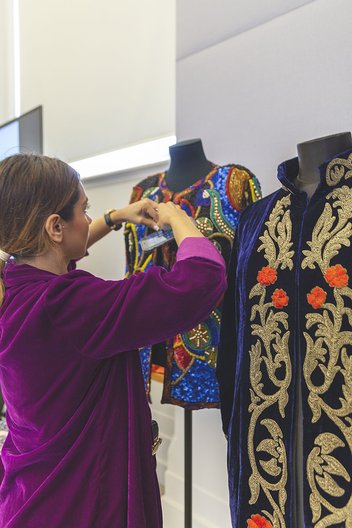 Shaima Shamsi exhibiting her work at the V&A during LDF 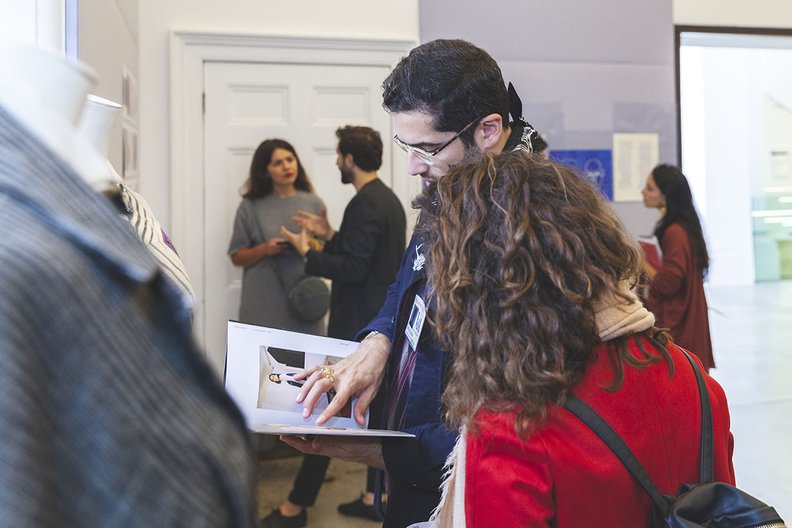 Faissal El Malak presenting his designs at the V&A 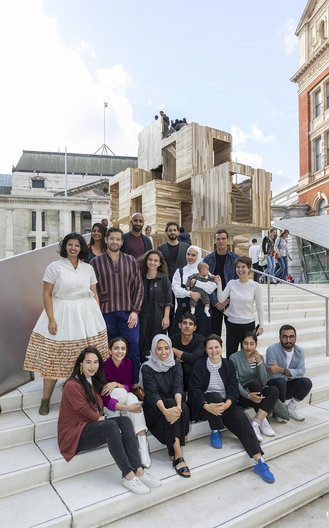 The participants of the V&A Designers' Workshop: Focus on the Gulf 2018

In September this year, the British Council partnered with the V&A to welcome 13 designers from across the Gulf as participants in a two-week programme of design research, thinking and professional development.

The Designers' Workshop: Focus on the Gulf took place from 10-22 September and was a co-production between the British Council's ADF team and the Victoria and Albert Museum (V&A) International Initiatives department. The participating Gulf designers were supported by a number of fantastic V&A staff, including Middle East experts, Learning and Collections, and their international design curators. The programme included guided tours of V&A exhibitions as well as studio visits, critical feedback sessions and workshops on brand and presentation, with an ambition to support them to develop their own practice as well as their international networks.

By engaging with one of London's most significant collections of contemporary and historical works, the designers also gained an insight into the role of commercial galleries and the value of design in a museum context. As one participant noted: "I enjoyed learning about the collections from the curators and it’s sparked an interest for me in using museums in my research, where I hadn’t thought of that before."

The selection was through an open call process held in June, which received more than 130 applicants from across the Gulf. The successful designers - from the UAE, Saudi Arabia, Bahrain and Kuwait - represented a diverse range of experience, including furniture design, textiles and fashion making and architecture.

At the close of the two weeks, the designers presented some of their work as part of the public programme at the V&A during the internationally acclaimed London Design Festival. Over the following weeks, we will profile several of these inspiring designers and their work.

The participating designers include:

This programme has been made possible with support from the Department for Digital, Culture, Media and Sport.