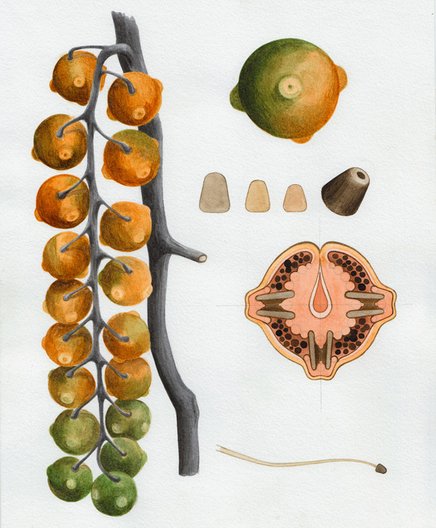 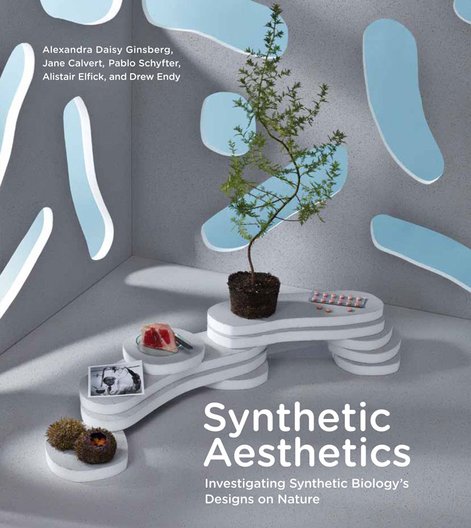 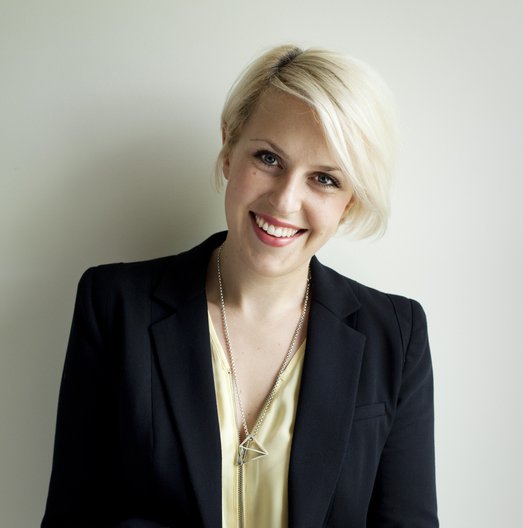 London-based designer and researcher Alexandra Daisy Ginsberg will be speaking at Criteria: A Conference on Critical Design organised by the Beirut Design Week (19-26 May). Ahead of her talk Ginsberg shares some thougths on how design makes things better.

'In promising a better future, designers are not alone: engineers, marketers, politicians and scientists also invoke the imaginary of better, creating dreams that have very material effects. In some of these visions, “better” will be delivered by science and technology; in others, the consumption of designed things will better us or the world. “Better” itself has become a contemporary version of progress, shed of some of its philosophical baggage. But it is not a universal good or a verified measure: better is imbued with politics and values. And better will not be delivered equally, if at all. “What is better?” and “Who gets to decide?” are questions with great implications for the way we live and hope to live. This talk explores how critical design can be used to address these questions, while considering critical design’s complicated relationship to bettering, as a critical yet optimistic practice. Drawing on my experiences working with the visionaries of synthetic biology — a new approach to genetic engineering — I consider how critical design and its position of critical optimism can usefully question better, and open up the possibility for alternatives.'

Alexandra Daisy Ginsberg develops experimental approaches to imagine alternative values around design, science and technology. Daisy explores aesthetics and ethics with collaborators around the world, including scientists, engineers, artists, designers, social scientists, museums and industry. Lead author of Synthetic Aesthetics: Investigating Synthetic Biology’s Designs on Nature (MIT Press, 2014), her PhD research, Better, in Design Interactions at London's Royal College of Art (expected 2017), looks into the powerful social imaginary of “better” and its influence on our lives. Daisy received the London Design Medal for Emerging Talent 2012, and her work has been twice nominated for Designs of The Year (2011, 2015).