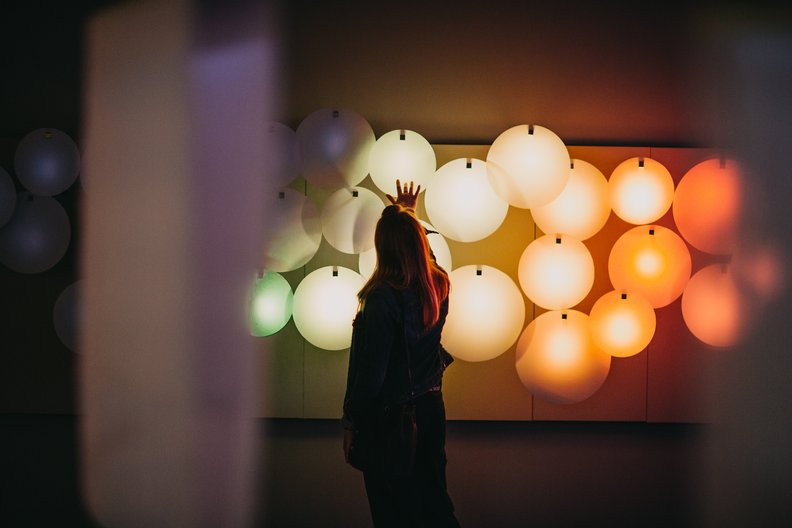 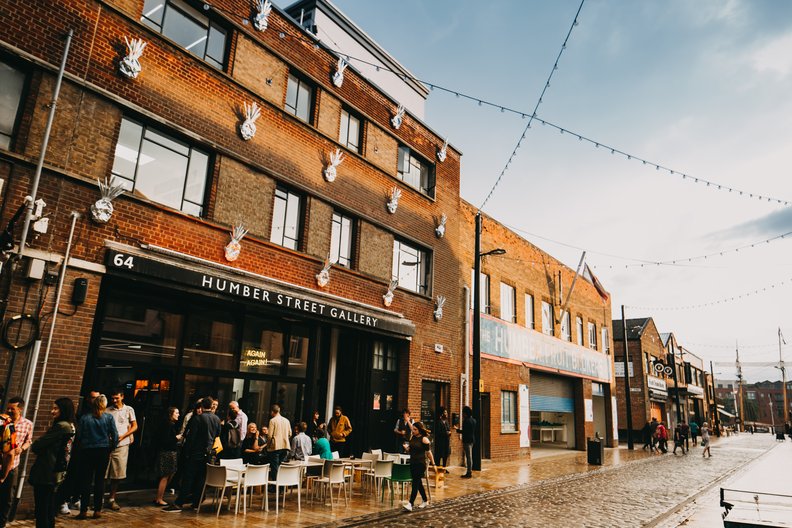 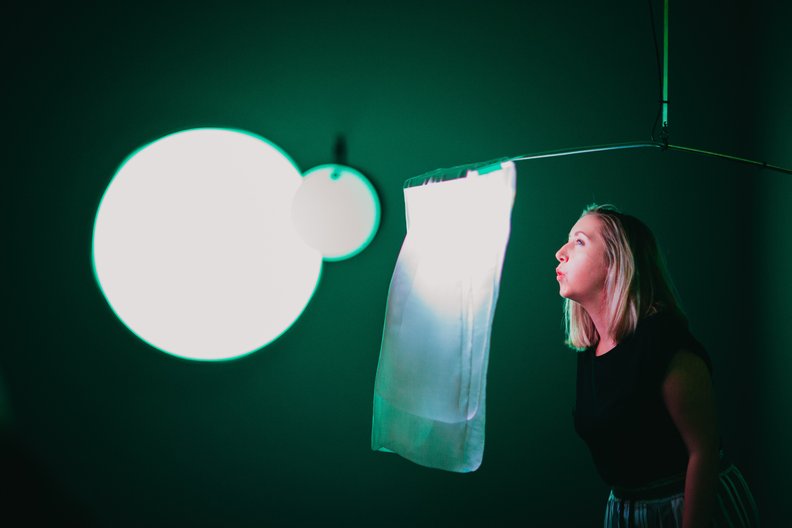 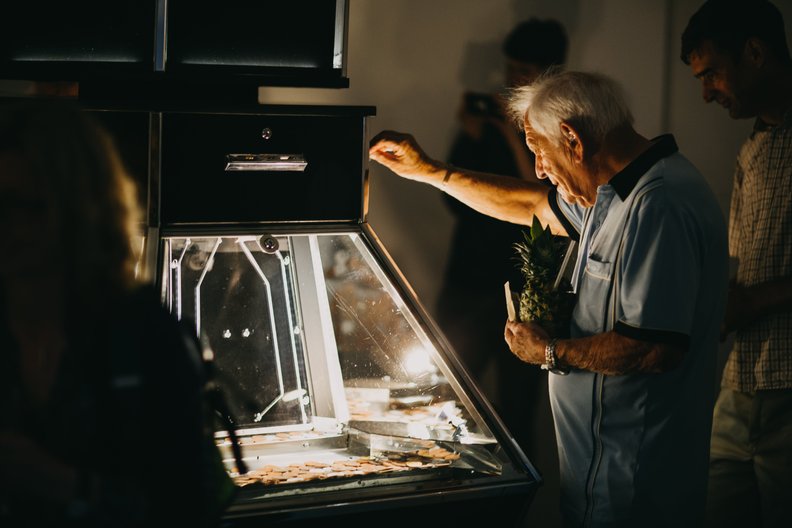 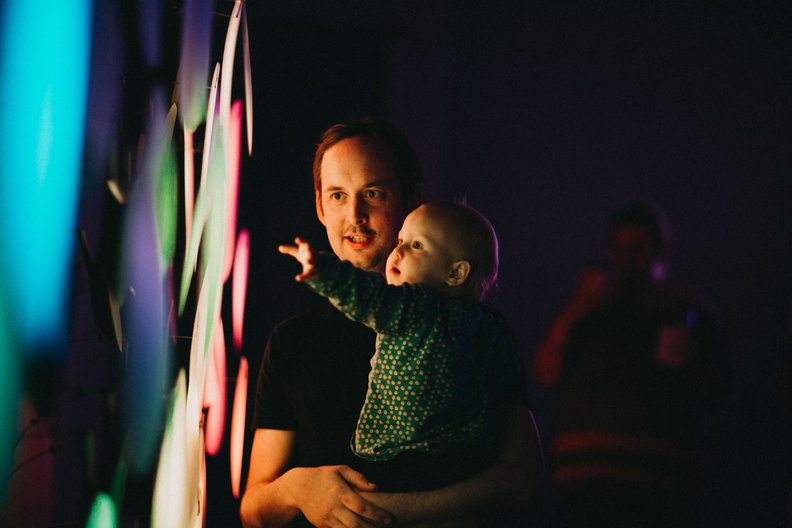 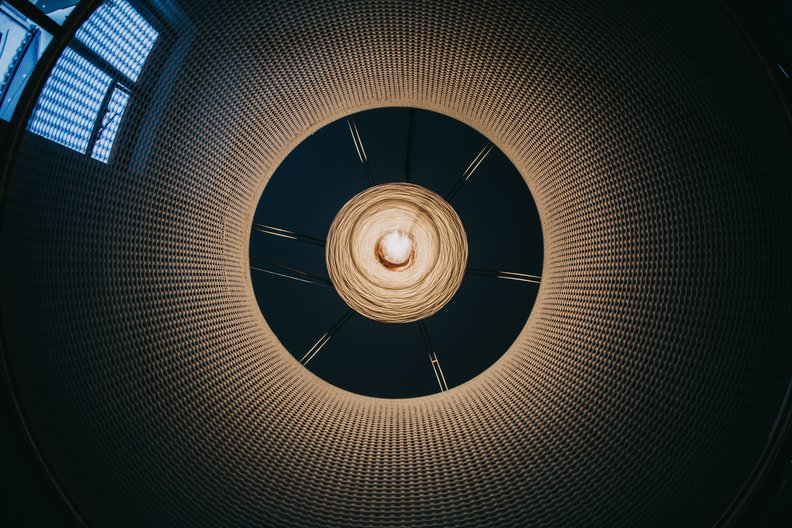 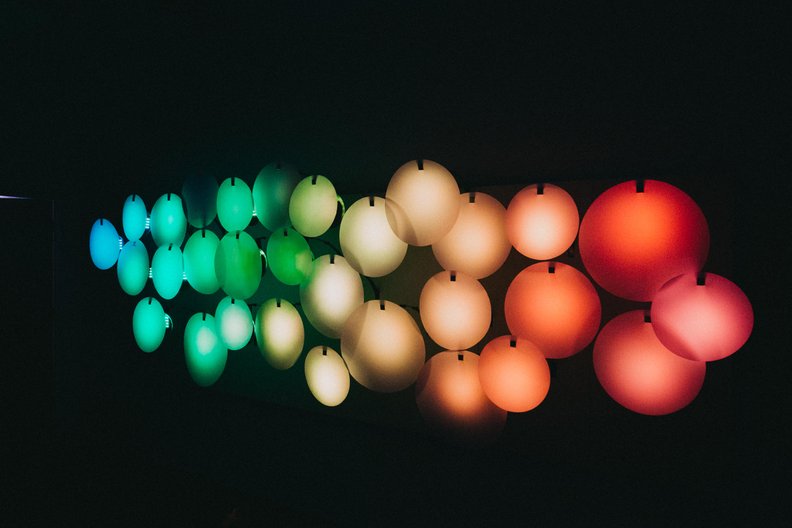 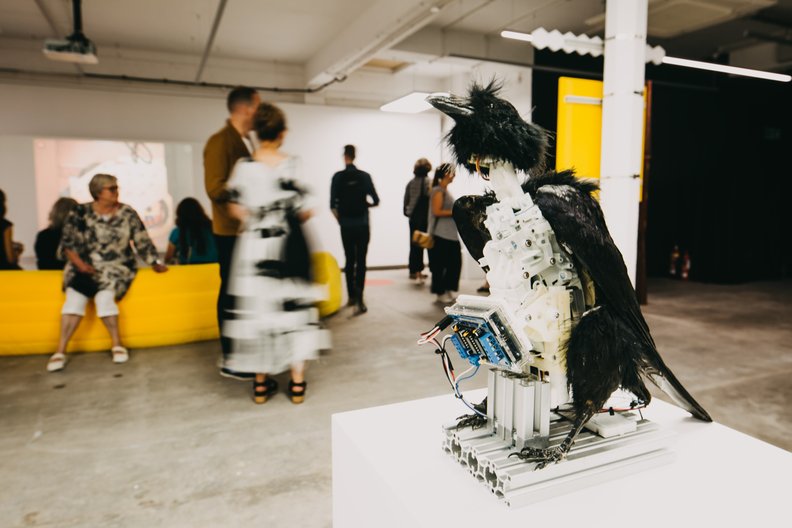 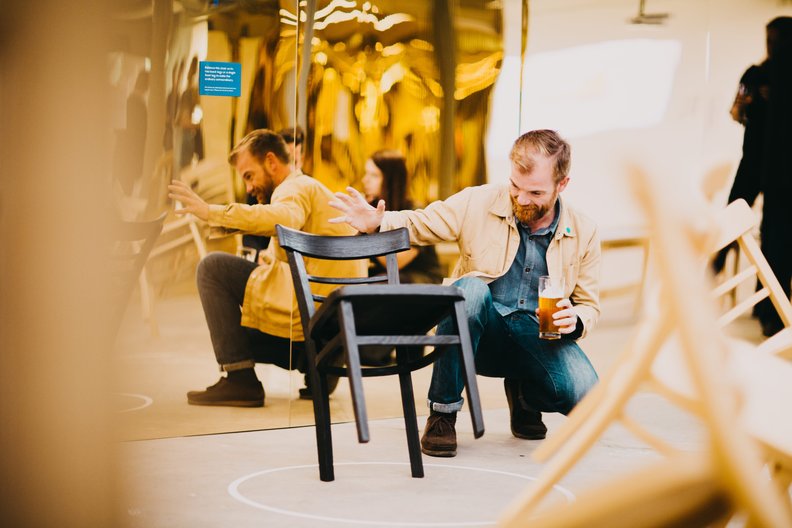 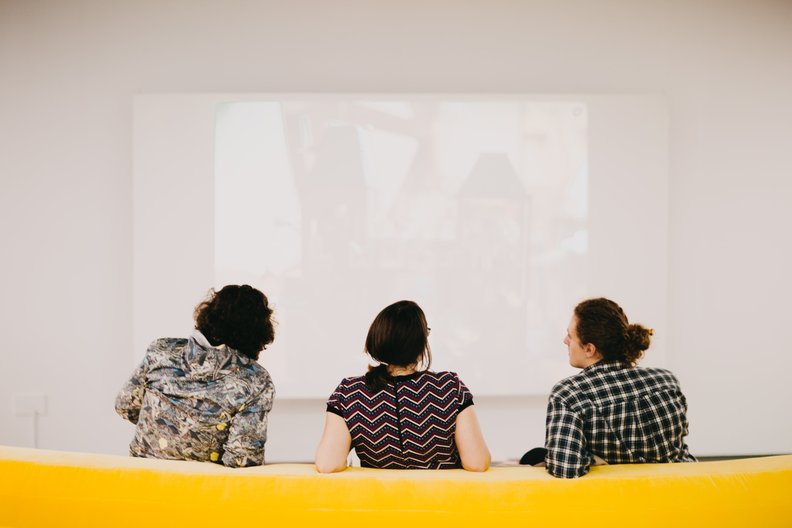 States of Play is a new exhibition from Crafts Council for Hull City of Culture 2017 supported by the British Council.

The exhibition explores the way in which play shapes our lives and the world around us. Work by 16 UK and international makers and designers turn upside down the idea that play is the preserve of children. Instead it is revealed as a creative, social and political force that infuses all areas of life.

The makers and designers in States of Play each take an inventive, often subversive, approach to craft. Their installations and objects invite us to play –  either physically or in our imaginations. They will delight, surprise and make you laugh. They include:

A new commission, supported by the British Council, by Austrian design duo mischer’traxler studio that will evoke the joy, fun and wonder of play at its purest.

Silo Studio have been invited to create a new work resulting from ‘playing’ in a Hull-based factory.

Other works by Atelier NL; Glithero; Jasleen Kaur; Lawrence Epps; Matthew Plummer-Fernandez; Pascal Anson; Paul Granjon; Peter Marigold; Richard Slee; Soft Baroque; State of Play Games; Thorunn Arnadottir; and Ting Tong Chang include chairs that seem improbably to balance on one leg, a lampshade that knits itself once the light is switched on, a robot that interacts with visitors, a ping-pong table that shows a game frozen in time, an arcade coin pusher which you can take a gamble on, and a video game exquisitely crafted from paper, card and miniature motors.

Play is sometimes a serious business – but it is always fun.  In this immersive, interactive show, your eyes will be opened to how play forms the world around us. You’ll come away inspired to inject renewed playfulness into your life.

States of Play launches Hull City of Culture’s Season Three:Freedom at the new Humber Street Gallery from 7 July to 24 September 2017.