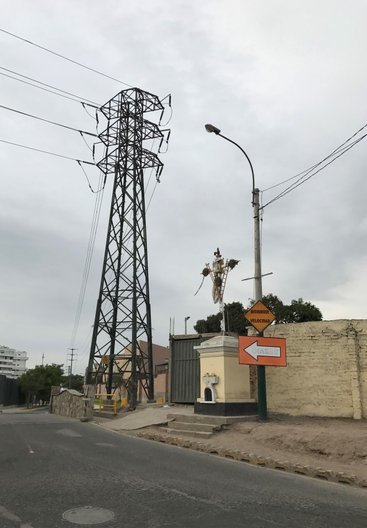 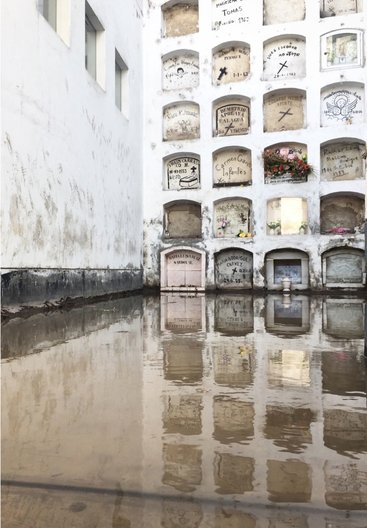 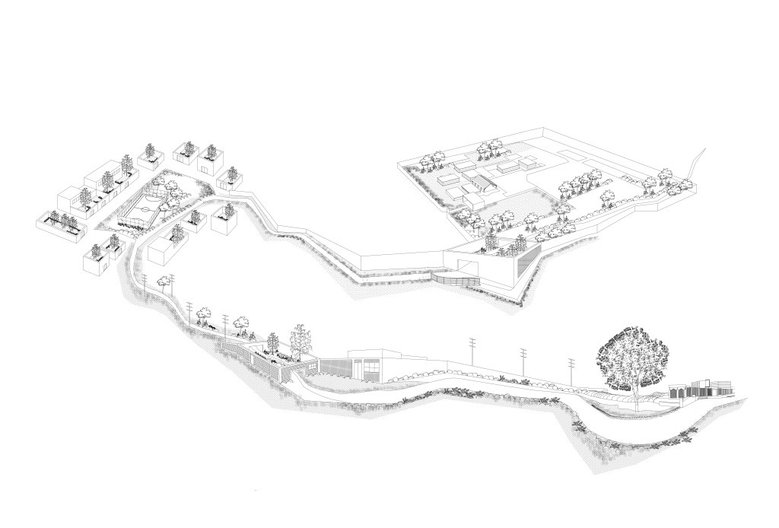 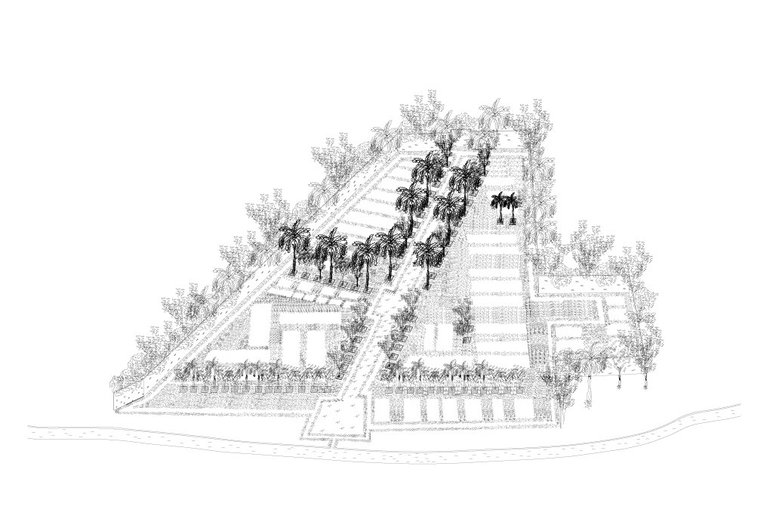 Owen Watson, Associate at 6a architects, reports back on his week-long programme as part of the recent LIMAPOLIS conference in Lima, Peru.

Just as aqueducts expanded Roman civilisation, or the Persian Qanāts tapped water in the desert, hydraulic infrastructure was the foundation of Lima.  Hand carved canals diverted Andean glacial waters from the Rimac River to irrigate the alluvial fan and bring life to societies in the region over the last 4,000 years. The Surco, one of the main canals still in use, waters large swathes of the city but is largely ignored, covered over or simply forgotten.  This formed the basis for LIMAPOLIS, a week-long international urban design workshop organised by the Faculty of Architecture and Urbanism at Pontificia Universidad Católica del Perú.

Exploring the potential of existing fragments of the Surco Canal is to approach the architecture of the city as a form of bricolage, an attempt to offer a vision of the future that is responsive to what already exists. Bricolage uses the potential of existing material and means. At the scale of an individual maker this is simple: material and tools. When looking at a neighbourhood, a landscape or even a city, then the architects’ tool is the survey.

From Piranesi’s Antichite Romane to Rem Koolhaas’s record of the Berlin Wall, the survey has been instrumental in not only recording a vision of the past but also projecting it into the future.  Both record and fiction, it is an edit of the city into a collection of scenes, a latent proposal. Together these form an atlas, here collectively portraying and interrogating the life and future of the Surco Canal.

The rules were simple: each student produced one A2 line drawing, one A2 photograph and one hand sized object. The material diversity of the physical environment – from a blade of grass to the horizon – is reduced to thin black strokes. What is omitted is as important as what is included.

The photographs restore the light, shadow and colour that were excluded from the drawing. They contain time too, in the instant that the image was taken but also in the wear and tear of the buildings, the silt that form the banks and the gallinazo vultures circling the wide blue skies. The surveys sliced through ground and time, revealing the archaeology of lost plant and animal ecologies or memories of agricultural livelihoods now replaced by high rise housing for the middle classes.

The objects, mostly found along the site, testify to a kind of realism. Proof that these spaces exist, touched and trod by people every day. Candles are lit every evening in the iron cross that marks the old Inca road, still a main thoroughfare over the Surco Canal. This hito marks the way into city, now jostling with other urban markers - traffic lights, steel pylons and Las Vegas-like retail signs.

The observer’s eye finds traces too delicate for the urban blueprint. The iron sluice gate lifted daily to water the verdant cemetery. A religious shrine watches over the childrens’ playground in the oldest neighbourhood whilst just along the canal uniformed security and chain link fences guard the dinosaur topiary of the new Ecologic Climate Park.

Looking into the future, the prolongation of Lima’s main highway is planned to cross the canal. The excavated trunk road will be dug below the Surco, lifting it as a viaduct over the cars and lorries. Its spoil heap is planned to extend Lima’s dramatic Costa Verde coastal motorway. Perhaps an apt metaphor for a city carved from mud and formed by water.