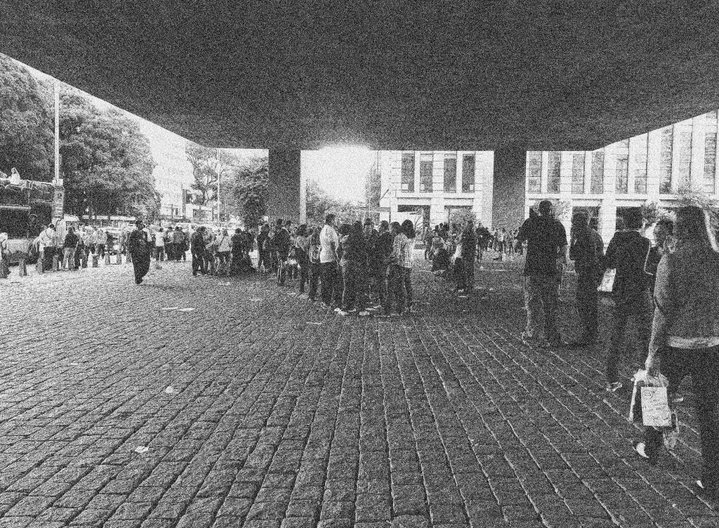 Though located in very different cultures, the designers of the eight public spaces on show shared a common frame of reference, whatever their view of it: architectural Modernism. As a result, the four examples in London and the four in São Paulo are works of equal ambition and equal invention, and representative of a consensus on the value of the public realm and the importance of the state in providing and protecting it.

The exhibition focuses on the ideas - political, urban, aesthetic - that drove these public space designs, and the importance of design in delivering successful – and unsuccessful – public spaces.

The exhibition also forms part of the London Festival of Architecture 2017.

As part of the exhibition on the 20th June RIBA are hosting Public Spaces and the Role of the Designer, a symposium for practitioners. For details and to book a place, visit the event website.

Public Space and the Role of the Architect