A Resilient City: Lagos at 50 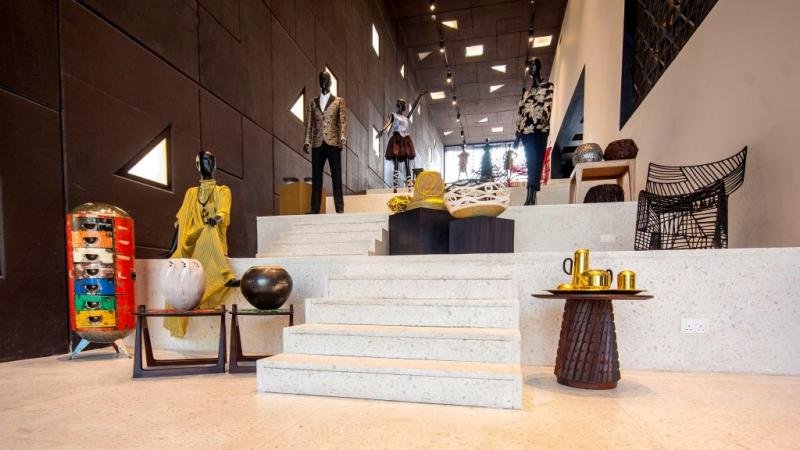 With over 20 million inhabitants, Lagos is the nation’s biggest urban agglomeration. Its growth rate has overburdened the existing urban management systems and the dwindling economy has slowed down developments. In the face of turbulence, Lagos has been able to survive.

The city has developed capacities to help absorb future shocks and stresses to its social, economic and technical systems and infrastructures to be able to maintain the same essential functions, structures, systems, and identity. Resilience reflects a city's ability to persevere in the face of an emergency, to continue its core mission despite daunting challenges. From the hustle mentality to the ability to keep going despite adversity, Lagos can be described as resilient.

The programme this year included 12 tours and 30 buildings across the city, which were all free to visitors. This year's theme of Lagos as a resilient city was further explored in the programming of fringe activities: History of Resilience, The Renaissance, Resilience of the Arts, Green Response, Visual Resilience and Sacred Sites.

Open House Lagos was established in 2016 with the support of British Council and was the first of it's kind in Africa. The programme was part of the UK/Nigeria 2015-16 Season. The first edition of Open House Lagos recorded an outstanding success which was reflected by the extensive press coverage, over 1500 volunteer applications, positive feedback from the visitors and building owners as well as the number of buildings that signed on to be part of the programme.