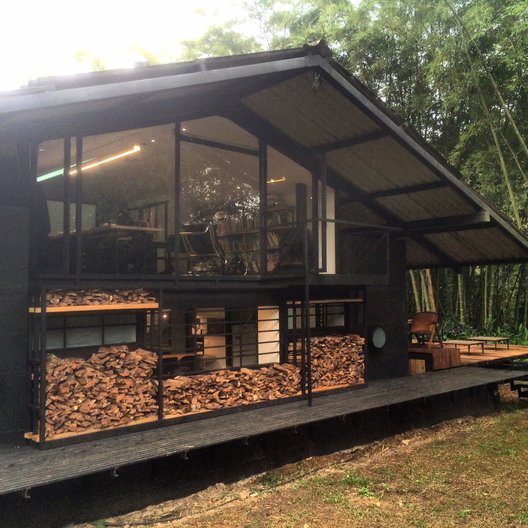 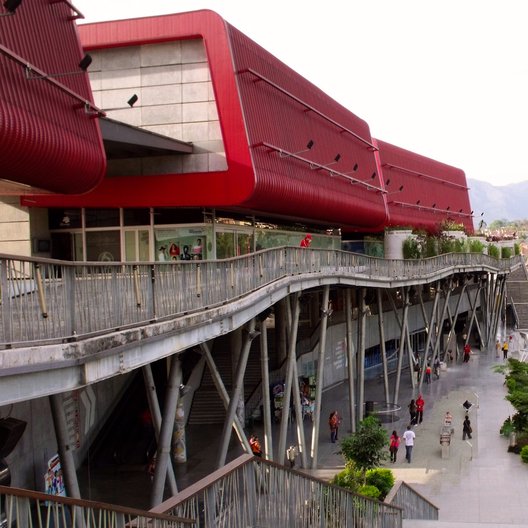 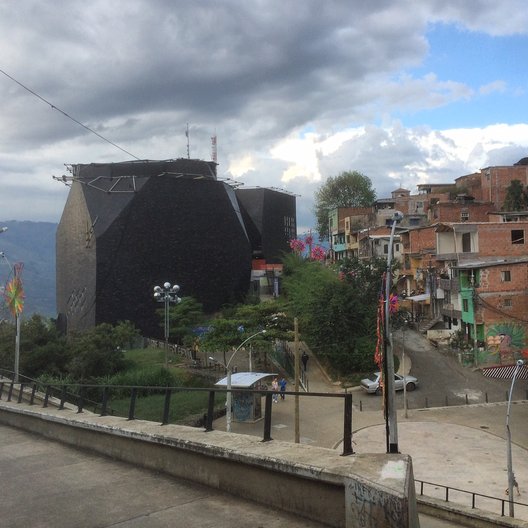 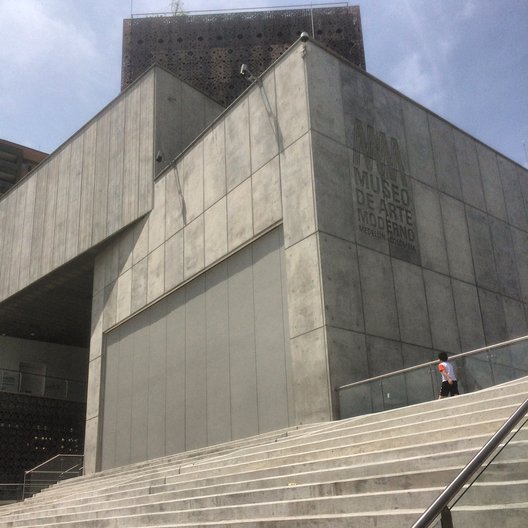 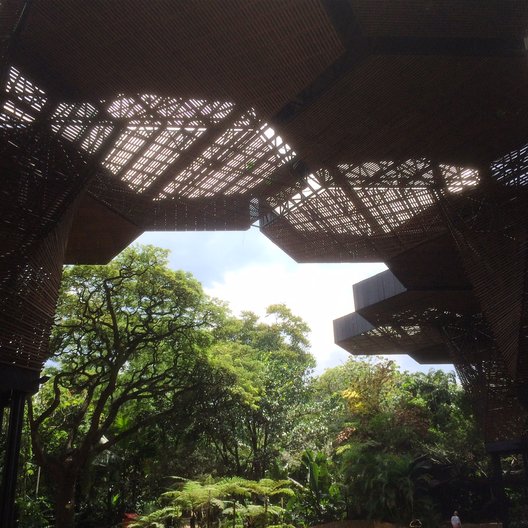 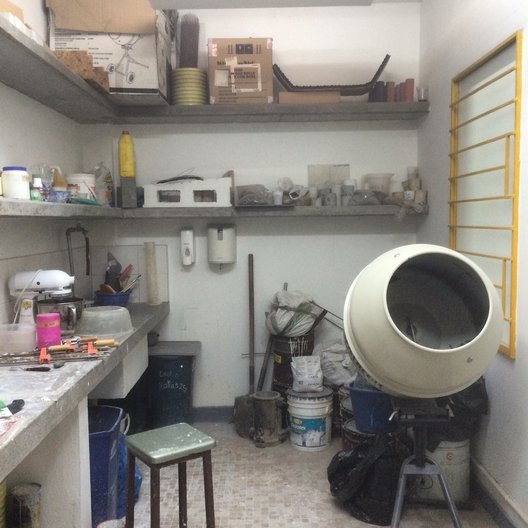 The second half of my trip brings me to Medellin, a place which in the last twenty or so years has managed to redefine itself as an 'innovative city'. Through major mass transit, infrastructural and public realm as well as social inclusion projects, Medellin has carved out a new identity for itself. As we arrive, the city is gripped by the peak of a mayoral election. In Bogota, Enrique Peñalosa, the mayor who originally initiated much of the city's urban change in the late 1990s, is tipped for a return to the helm of the city but in Medellin things appear less certain.

I meet with one of the leading figures of this revolution, the architect Felipe Uribe, whose Parque de los Pies Descalzos became one of the symbols of this transformative period in Medellin's recent history. The park and adjacent buildings instigated a sense of civic pride which had long disappeared from the city, enabling fractured communities to come together and convene in a public square. This, Felipe tells me, slowly allowed for greater integration and, put simply, better quality of life for the city's inhabitants. Felipe talks about how some of this movement came about - the need for change and the role of the architect in a city forgotten by the authorities. The comparison with Curitiba and the revolution introduced to the Brazilian city by visionary architect-cum-mayor Jaime Lerner is inevitable.

Felipe shares news of his recent projects, including the development of a 60m2 house - or retreat, as he calls it - specifically designed for the hilly terrains of Antioquia and its capital Medellin. He shows me around a 1:1 prototype on the grounds surrouding his studio: a flexible prefab metal structure with a limited footprint. The structure - and Felipe's passion and drive - remind me of the incredibly sophisticated aesthetics inherent in this part of the world, often pinned to an ever-present Modernism which hasn't entirely faded. Felipe's studio itself is somewhat a bucolic retreat, hidden among the mountains beyond the city, a real hub of invention and creativity. I'm lucky to spend an afternoon here, sipping rum and discussing the state of architecture and cities in Latin America... As I leave, I hope to come back soon.

My itinerary also includes a few of the landmark projects which helped to refine the character of the city in the early 2000s: the impressive Parque Explora science and education complex designed by another leading Medellin architect, Alejandro Echeverri; the España Library designed by Giancarlo Mazzanti and accessible by metrocable, both highly emblematic of the city's recent physical and social transformation; the striking Orquideorama by Plan:b Arquitectos; and the ambitous extension to Museo de Arte Moderno de Medellin, only recently unveiled. These are only a handful of incredible projects springing up all over the city, and are undoubtedly the sign of a unique architectural vocation and a powerful process of change and transformation.

Aside from urbanism and architecture, which justly become the focus of my time here, fashion was also very much on the agenda - Medellin is home to the heart of Colombia's textile and garment industries, and their trade organisation INEXMODA has an incredible portfolio of skills and professional development as well as showcasing programmes, including the new Bogota-Medellin B-Capital Fashion Week, which I've heard so much about. With its focus on emerging talent, it bears immediate parallels with our own International Fashion Showcase and we hope to forge collaborative projects soon.

Throughout the week our conversations are often geared towards the possibility of establishing a design of architecture residency in Colombia, and we are excited by the work developed by Más Arte Más Acción, which is split between a space in Bogota and a permanent home in Choco, a remote coastal area known for its Afro-Colombian heritage. Often working in the crossover between art and design, practice and criticism, Más Arte Más Acción is a space for collaboration and is a fittingly inspiring end to the week as we meet its directors for lunch.

Before my visit comes to a close, I'm welcomed by some of the leading design and architecture schools in Medellin, including EAFIT, Colegiatura and Universidad Pontificia Bolivariana. Aside from some ongoing links with the UK, there is little in the way of sustained collaboration between Britain and these schools, but Sylvia and I are met with great enthusiasm by colleagues in all of these institutions. I'm particularly struck by the energy in EAFIT and Colegiatura, and by the infrastructure at Bolivariana, where students share access to a wealth of studio and workshop facilities I have never seen before - if only architecture students in the UK could move between a concrete mixing workshop to a shoemaking studio all on one site!

The time to go home fast approaches and I feel inspired by the work of the institutions and, more importantly, by the drive and talent of all the designers I've met along the week. All thanks to colleagues here in Colombia and friends in the UK, such as Liliana Sanguino from London College of Fashion who have tirelessly connected me with everyone on the ground; thank you! As I leave, I still want to find out more about the Escuelas Talleres Juan Luis Isaza told me about, and explore possible links with RutaN, the city's innovation agency behind the newly created Medellin Design Week. One week is just not enough... As I am touched by a shared sense of possibility, I feel confident we share so much in common and look forward to helping strengthen the ties between designers in both countries.