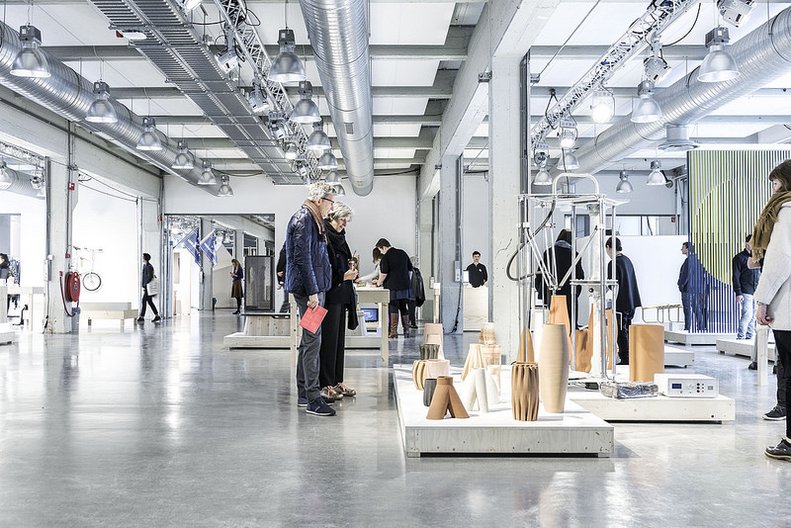 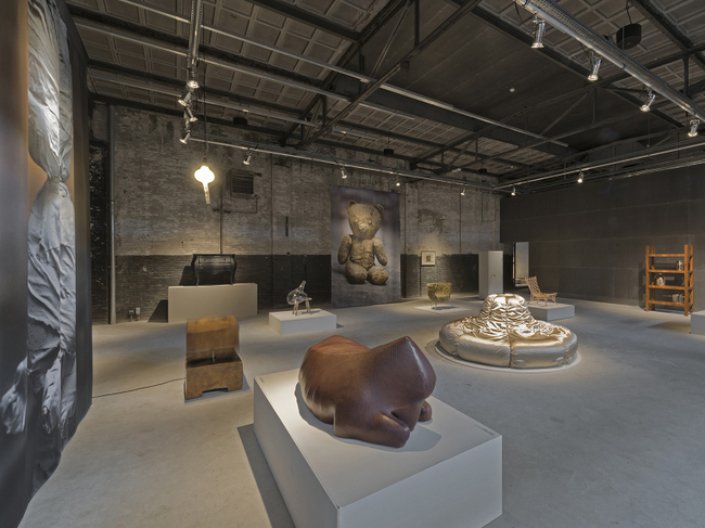 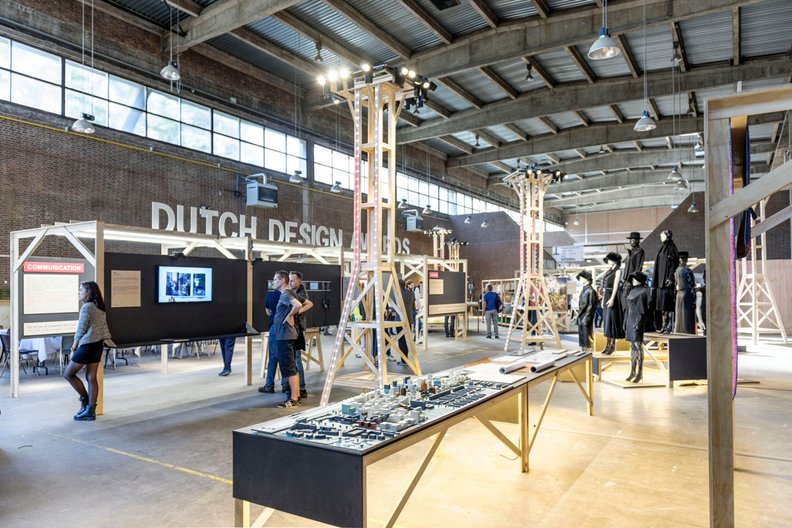 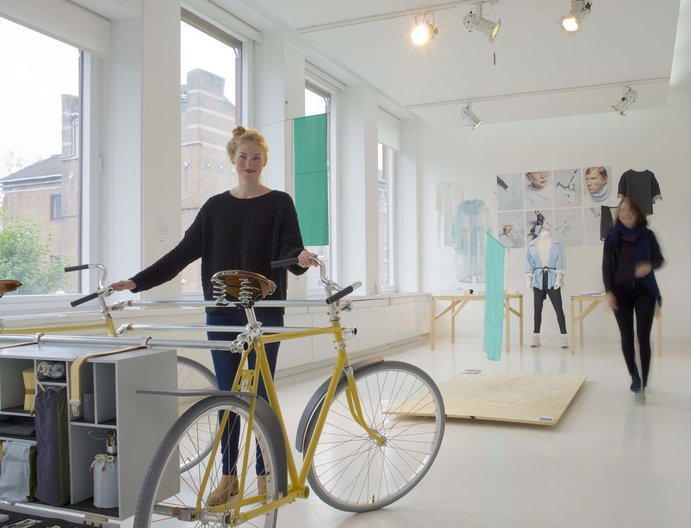 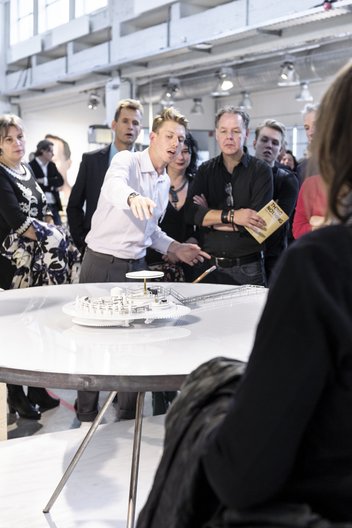 In October of each year, Dutch Design Week (DDW) takes place in Eindhoven. The biggest design event in Northern Europe presents work and ideas of more than 2400 designers to more than 250,000 visitors from home and abroad. During this 14th edition DDW organised exhibitions, lectures, prizes, networking events, debates and festivities in more than eighty locations across the city.

Eindhoven has developed itself as a true hub for design, innovation and technology with institutions such as Design Academy Eindhoven, but also due to direct links with the sector with companies such as Philips having it's roots in this city.

Dutch Design Week focusses particularly on innovation and experiment with exceptional attention to the work and development of young talent. Besides the graduation shows from Design Academy Eindhoven and other schools of art and design in the Netherlands, there were shows such as In No Particular Order, which showcased the work of 36 up-and-coming designers from various disciplines that were awarded a year-long grant by the Creative Industries Fund NL in order to take their careers a step further.

"There is no particular need for new things, but more so for new ideas", says Thomas Widdershoven, Creative Director Design Academy Eindhoven. "Students respond to current social issues such as refugees or the environment. Many problems are too complex to come with a direct solution, but approaching a problem in an artistic and experimental way enriches the dialogue. You never know exactly the cause-effect relation, but small and innovative initiatives can have a big impact."

The annual Dutch Design Awards was this year won by Submarine Channel who presented Refugee Republic, which is an interactive online documentary about daily life in the Syrian refugee camp Domiz in Northern Iraq. Drawings, photographs, film, sound and text portray both the refugees and their (temporary) world.  "A relevant project about a current theme with obvious social benefits", according to the jury. Submarine Channel explores the narrative possibilities of new and emerging genres such as the interactive documentary, the motion comic, and transmedia storytelling.

Besides the emerging designers, there was also a strong presence of established design, with exhibitions such as Open Ended (extended until 16 January 2016), curated by honored trend forecaster Lidewij Edelkoort: “Composed of work from the most important designers working round the turn of the century, many of them with links to the Netherlands, the collection shows how attitudes to design have changed and are coming of age. The evolution of design as an autonomous discipline is a focus point. The work of a number of local heroes is on display, alongside world-renowned talents, celebrating the creative spirit of the city of Eindhoven and representing a feather in the cap of education.” Designers included in the show are a.o Alvar Aalto, Bokja design, Marcel Wanders, Studio Job, Campana Brothers, Kiki van Eijk, Jamie Hayon, Tord Boontje and Oscar Zieta.