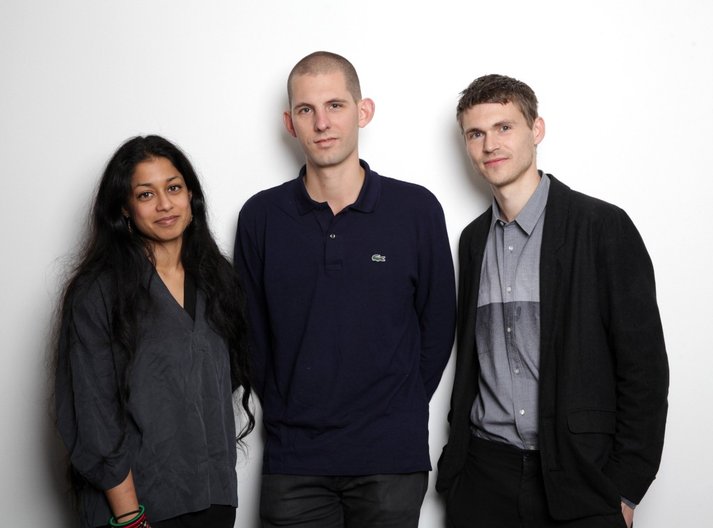 The British Council today announced the winning proposal for the British Pavilion at the 15th International Architecture Exhibition, La Biennale di Venezia taking place from 28 May to 27 November 2016. The title of the 2016 Biennale is ‘Reporting From The Front’ and overall Director Alejandro Aravena has called on national pavilions to respond to the theme by ‘learning from architectures that through intelligence, intuition or both of them at the same, are able to escape the status quo’.

The winning curatorial team comprises Shumi Bose, Jack Self and Finn Williams, who have been chosen for their project titled ‘Home Economics’ which will explore the future of the home through a series of full-scale domestic interiors.

“Home Economics addresses the frontline of British architecture: the family home. The exhibition will ask urgent questions about the future of housing. Social and technological changes are collapsing the patterns of domestic life - but the design of the home hasn't caught up. Can the house ever escape its economic status as an asset? Should our homes still be considered private spaces? How do new types of families and households produce new spatial needs? What are the models of ownership, finance and work that make these conditions possible?

“Home Economics will convert the British Pavilion into a series of full scale domestic spaces. We will invite a multi-disciplinary team of architects, artists, designers and developers to produce immersive 1:1 environments, which challenge the status quo and propose new futures for the British home. Life is changing; we must design for it.”

Vicky Richardson, Director Architecture, Design, Fashion at the British Council, said: “We look forward to working with Shumi, Jack and Finn on Home Economics, which will grapple with how architecture can respond to the changing ways that people live today. It will make an exciting exhibition which we hope will highlight the relevance of the ideas presented at the Venice Architecture Biennale to public audiences; as well as continuing the recent tradition of using the British Pavilion as a space for research and debate.”