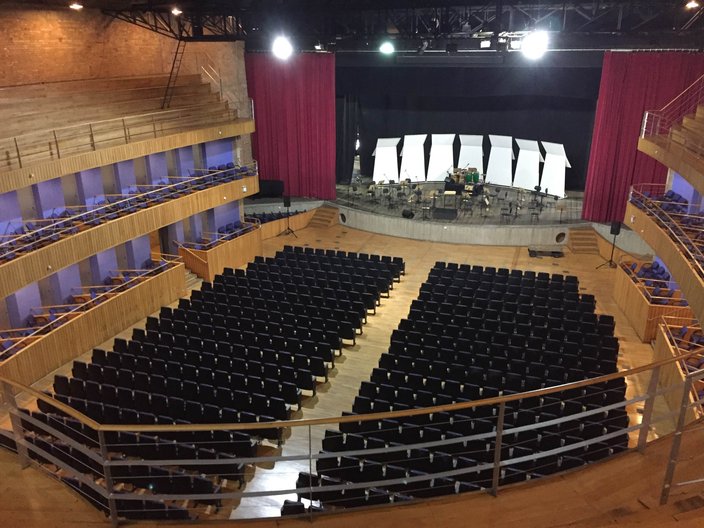 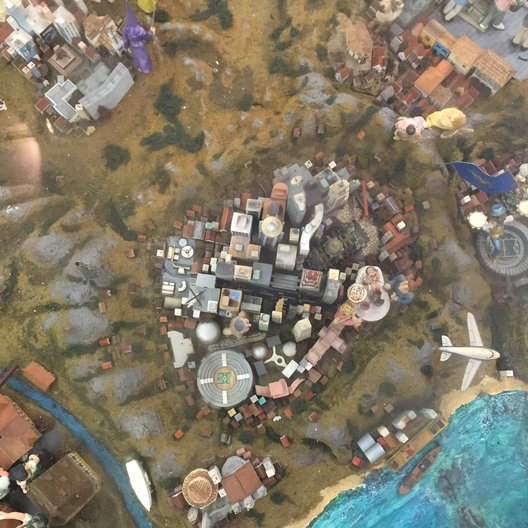 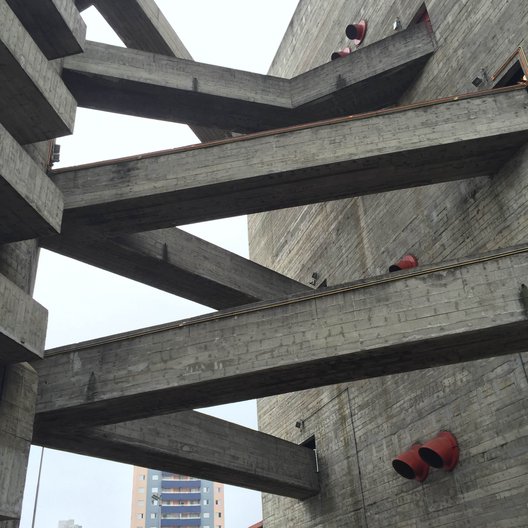 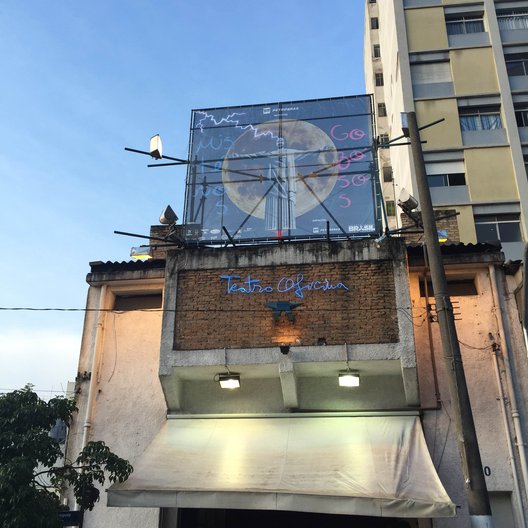 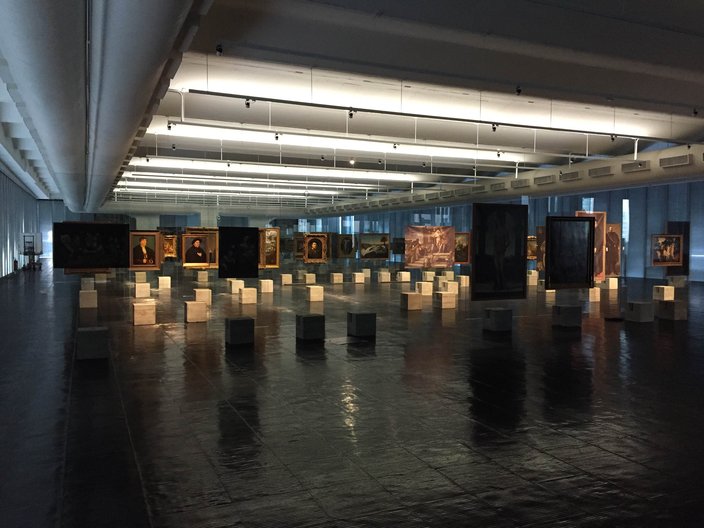 In his last blog post before leaving Brazil, Finn Beames returns to São Paulo to witness radical - and positive - changes taking place at MASP and reflects on his 6-week exploration of Bo Bardi's work.

Waiting at Guarulhos airport for my flight out of Brazil, I wouldn’t be entirely surprised if Lina Bo Bardi sat down in the seat next to me and said she was coming to Santiago too. It seems a little like I’ve spent the last six weeks attending parties in her honour, at which I always just missed her -- she had just left, or was about to arrive as I slipped underground and out of view, onto a metro platform. Everyone I’ve met has been celebrating her, rather than just researching, or remembering, or working under one of her concrete roofs. I’ve been trying to maintain a polite sort of scepticism when it comes to joining the fan club -- going against the grain by calling her Bo Bardi, rather than Lina, for example -- but every encounter has chipped away at my resolve. I’m trying to shy away from saying it feels like I know her.

In another sense, I’d say I don’t have a clue who Bo Bardi really was. There’s a curious tension between the intimate immediacy with which I’ve experienced her built projects, and the difficulty I have in believing I’ve really accessed her design processes. Perhaps this is because Bo Bardi was incomparably hands-on, and did such a lot of her thinking on-site through conversation and incremental collaborative practice. Maybe it’s because six weeks is no time at all when you’re learning to speak a new language on a new continent, or just because I’m not an architect. Although it now feels somehow disingenuous to say that -- perhaps I’m not an architect yet.

In São Paulo again, I made it back to the Instituto and the archives, where I began to read about Camurupim, and the proposal for social housing constructed by residents. The project was never realised, so the human element of the available material fell short of my hunger for moments of close contact. But I have more to read, and certainly to learn about what exactly Bo Bardi imagined was possible. Happily, I left with my first real lead, however, in the process of bringing together architecture and theatre. I don’t know if Bo Bardi would commend or deride my no doubt impractical and unrealistic plans -- but one of the reasons I admired her from the start was because she didn’t seem to flinch at disapproval.

One of my final stops in São Paulo was to return to the second-floor gallery at MASP, which is in the suspended part of the building and walled with slender window panes. The first time I visited, Bo Bardi’s famous glass easels had begun to litter the space, in anticipation of the exhibition which will reinstate her way of showing art for today’s public. I’d seen a few other original examples of these at the Casa de Vidro and Sesc Pompeia, and felt they seemed a little out of place, cast aside and saddening with age at the edges. But so it happened, in the darkening early evening, I found myself alone in the gallery faced with the almost-complete exhibition. Artworks spanning continents and thousands of years were lined up in transparently fringed rows, at once immovably grounded by massive cubes of concrete, and floating into the air on glinting panels. Seeing the easels elsewhere, I had witlessly underestimated both the thought process behind them and the impending reality of meeting them in their element, to the point at which I was so overwhelmed at being amidst them I was transfixed in a state of inward tears.

Perhaps the most remarkable aspect of Bo Bardi’s display system is how it places the viewer at the centre of the experience. In a conventional gallery setting, I usually feel that paintings are impassively waiting to be admired or ignored, and you can easily forget who you are as you drift past. By turning each artwork into a modernist standing stone, Bo Bardi makes each new image a startling encounter. This is not wholly unconfrontational -- the exhibition has an intimidating edge -- but in putting you on the spot, the easels force all your attention back onto the artworks they hold. Snaking through the rows of (mostly) paintings, it’s possible to contemplate each work individually, but the almost-liquid easels also lap against each other, allowing histories to shift around you. Some are funny; some are bizarre. None is entirely without contention.

I will confess to ordinarily tiring pretty quickly of paintings and museums, preferring living creatures to their imprints. If I ever find myself back in the Louvre, I expect I’ll revert immediately, but as I leave Brazil, I don’t think I can stop myself from saying: MASP’s exhibition on glass easels, in Bo Bardi’s gallery of glass, was one of the most profound creative encounters I have ever experienced. I expect I will repeat this sentence for the rest of my life. Alongside all the other thoughts it provoked, is the idea that a contemporary material context can fully acknowledge all its histories and neighbours, without compromising its own aesthetic present. I set out on the fellowship to explore the connections between Bo Bardi’s work in theatre and architecture, and it’s in this last thought that I feel I might have understood it. You can only understand the past if you are living; and what did Lina leave behind that isn’t alive?