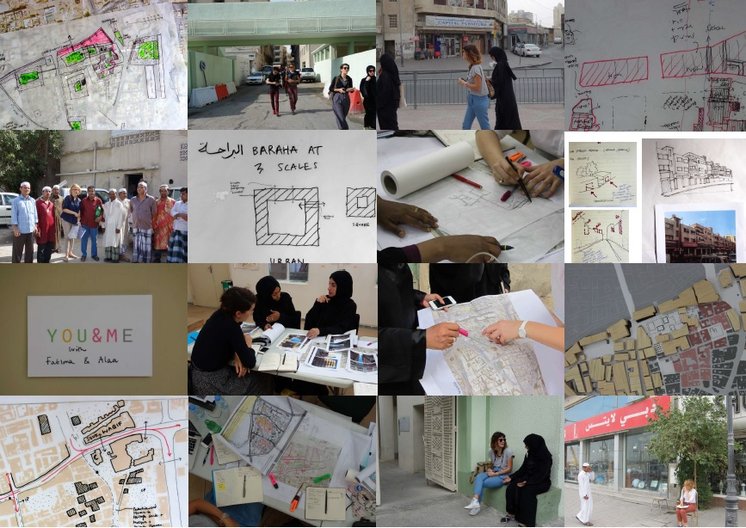 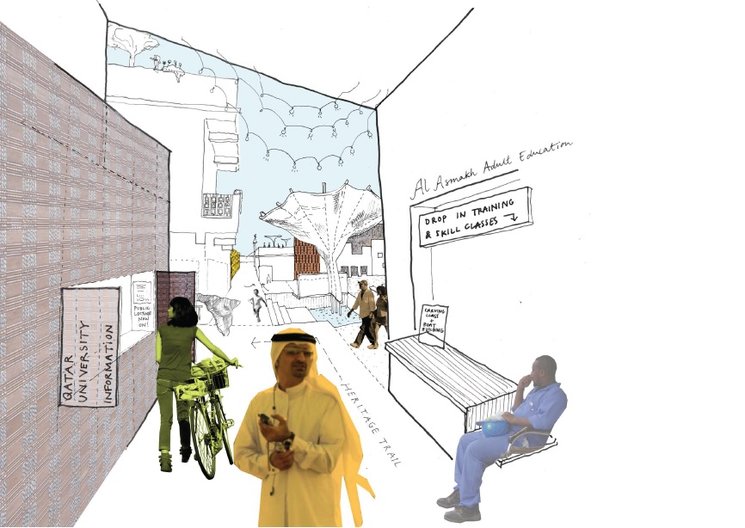 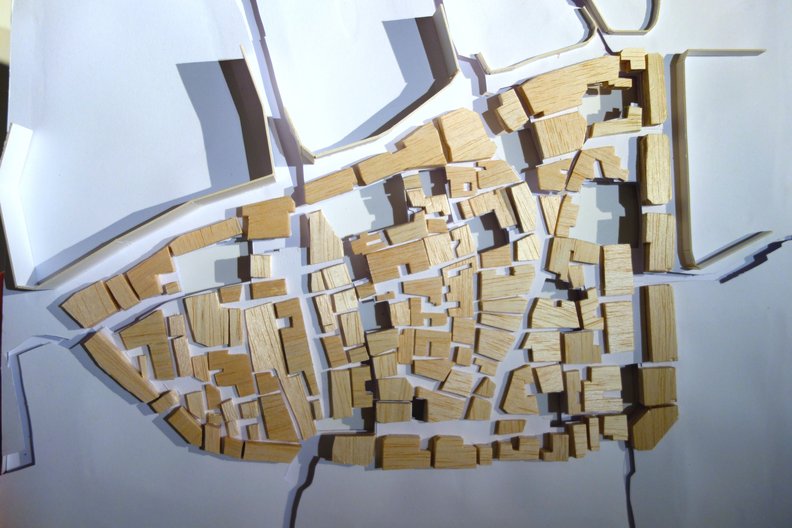 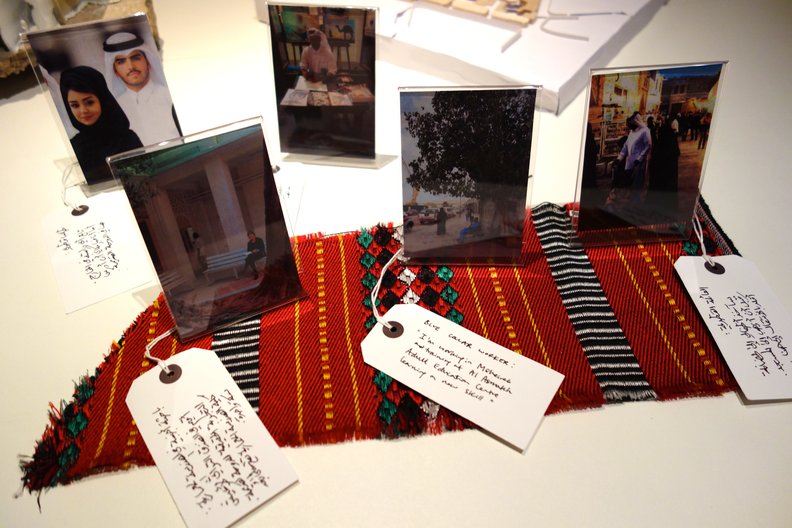 Learning from Old Doha was the winning scheme selected by the Old Doha Prize judging panel. The team won a grant of £15,000 to further their research and work together on a project in Qatar in 2014.

Learning from Old Doha: Education in the city

The neighbourhoods of Al Asmakh and Al Najada in Old Doha are reimagined as places for learning. Varying education programmes are injected into the site, acting as attractors and catalysts for growth and regeneration on a local as well as a global scale.  Inspiration is derived from the Qatari vernacular, the courtyard as a madrasa and social place of learning, implementing it on the “macro” urban scale, as well as the “micro” scale.

The analogy of carving is used as a main conceptual tool: disparate vacant plots are identified around the site and reclaimed as carved courtyards of educational activity, connected by a network of sikkahs (routes) which also become activated as educational / cultural social spaces.

The existing urban fabric of the Old Doha is mostly retained but carved in order to enhance relationships and thresholds between public and private, old and new. A language of cutting, adding, filling, wrapping, slicing is adopted. The new additions are expressed as more lightweight structures which grow around the more heavyweight existing ones. New development is predominately to the outer perimeter edge of the site, bridging the boundary to the existing high-rise Msheireb development (currently under construction) and creating an inward facing urban courtyard.

Phase 1 of the proposal starts with joining the site to the city's heritage trail alongside building temporary housing for blue collar workers currently living on the site in substandard conditions.

The ambition of the proposal is to create a walkable, sustainable and ethical place, which protects the valuable architectural heritage and memory of the existing fabric but also enables it to become flexible and adaptable for the present and future of Qatar.

Interview with Fatima, Alicja and Iris by Vicky Richardson on the last day of the charette:

How did your team approach the brief of the Old Doha Prize?

Fatima: I’ve never been to this part of Doha before. The retail is very poor. It’s not a safe place. I don’t feel comfortable to walk around alone, but as a team we’ve had the confidence.

It’s a place for me to work and observe, but not to enjoy. It’s been good to think about how it could be transformed, and I think this project will have a big impact. The whole area around Downtown Doha needs to be upgraded. We still have a lot to observe and learn and here we’ve just scratched the surface really.

Alicja: At the beginning we were talking about doing stop-frame animation and working in the street, but it rained solidly and then there was no time left. We had to keep moving.

Fatima kept saying, people have left the area [old Doha], so we have to think about how to attract them back. All the current inhabitants are migrants. My first reaction when I’m starting a project is usually to talk to the residents. But on this project you know that in the future there will be different people living here.

It’s been very important for us not to come with the fixed view of a Westerner and just make observations. If you were to come here as a tourist I think you’d be quite segregated.

And what’s been your experience of the charette?

Alicja: It’s a little like a student project, but different because something real is going to happen. Whatever you propose here has to compete with the new part of the city.

The best thing has been being immersed intensively in a place and building new relationships. The facilitators teamed us up and it was perfect - we’ve been getting on so well. It’s a shame there’s only one winner, as it would be great to continue the conversation with the other teams too.

Iris: For me the experience has been all about women. There are preconceptions of life here, but I’ve been so positively amazed at how much power women have. Fatima has her own practice and also works full-time as a design manager for a major project. This experience has exposed me to a more important side of the project, which is to do with how people here live and work.

Regardless of whether we win, we want to go on to work on a project together. I think there will be lots of opportunity. From day one we were reading each other’s minds. It worked very well. I feel like I live here already - I’ve forgotten what life is like back home! In London you’re so busy, you sometimes end up having a formulaic approach. It’s amazing to have your eyes opened to different ideas. We all say we collaborate, but it’s never to this extreme.

I think the venue has been enlivened by the different groups actively developing ideas here. It feels as if we’re living a bit of what we’re proposing. The process of working here has already changed our perceptions. We’ve been asking many more questions. It’s also been nice to sketch and work in a more tactile way.

It’s a shame we don’t have more time. The pressure of having to produce a finished piece dilutes the work a little, and we’d love to have more time for process and debate.

Fatima: It’s activated the child in us, and given us the urge to really do something and to compete. It’s an energizing environment to work in, although we’re working long hours! It really enriches the process to work as a team and exchange ideas and questions.