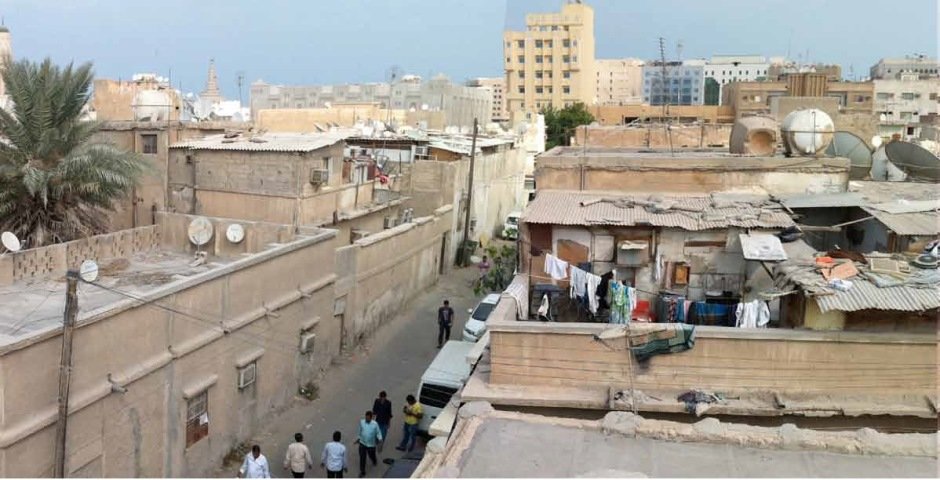 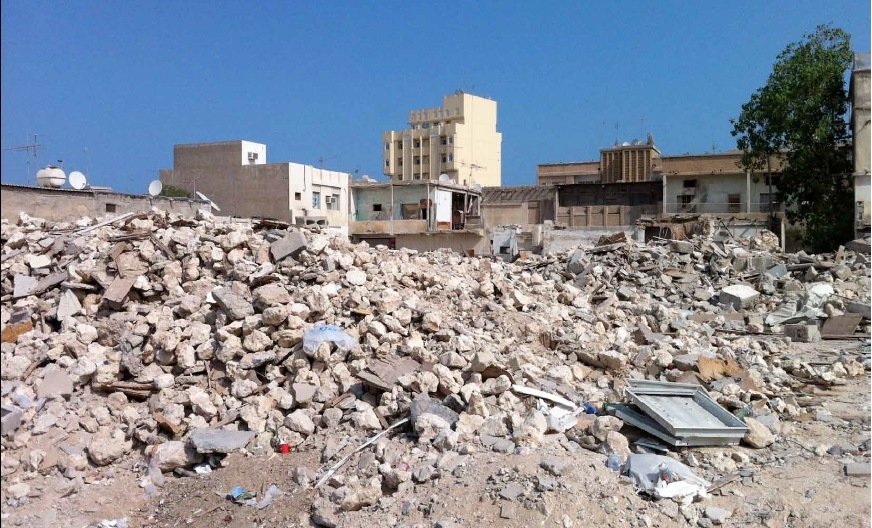 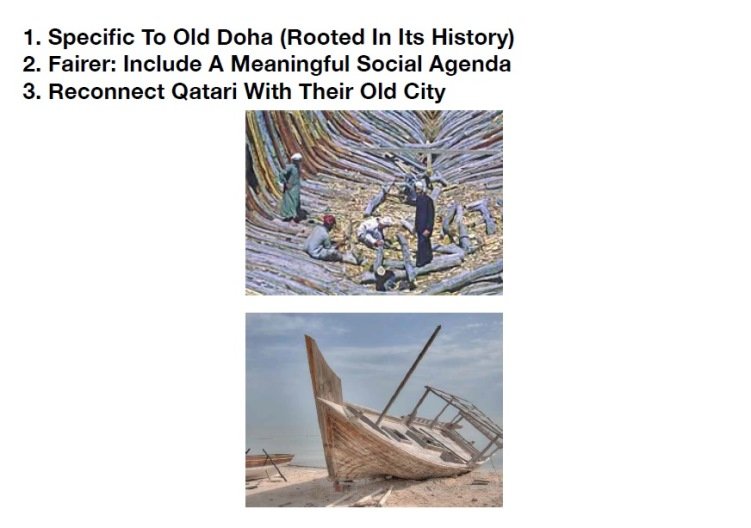 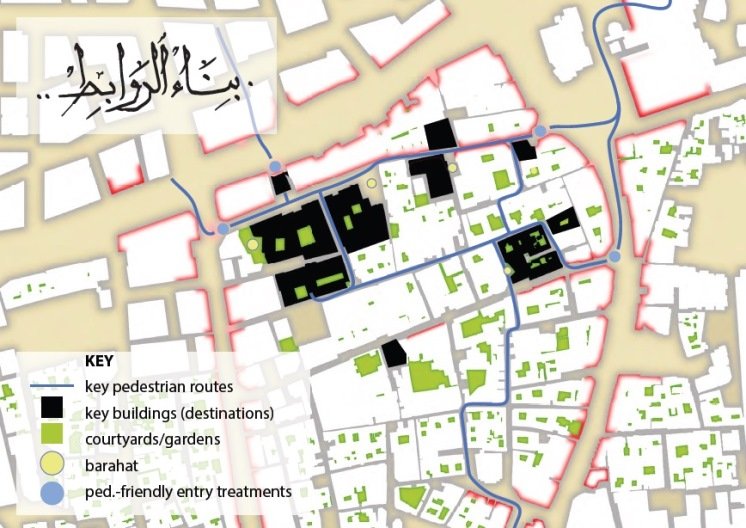 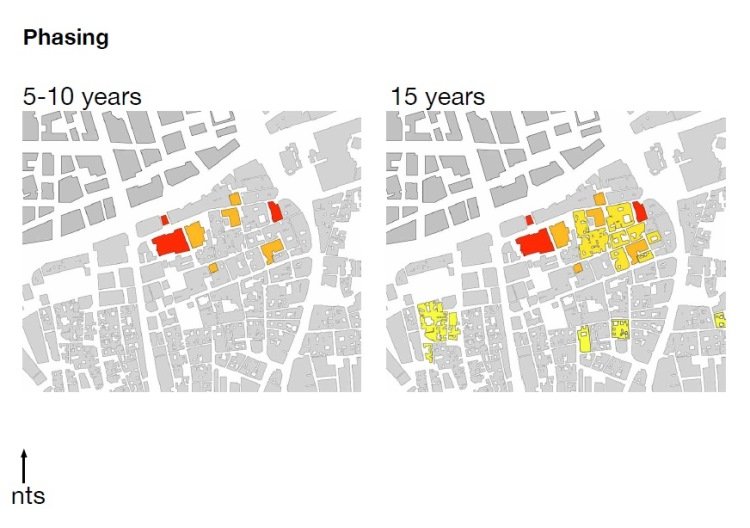 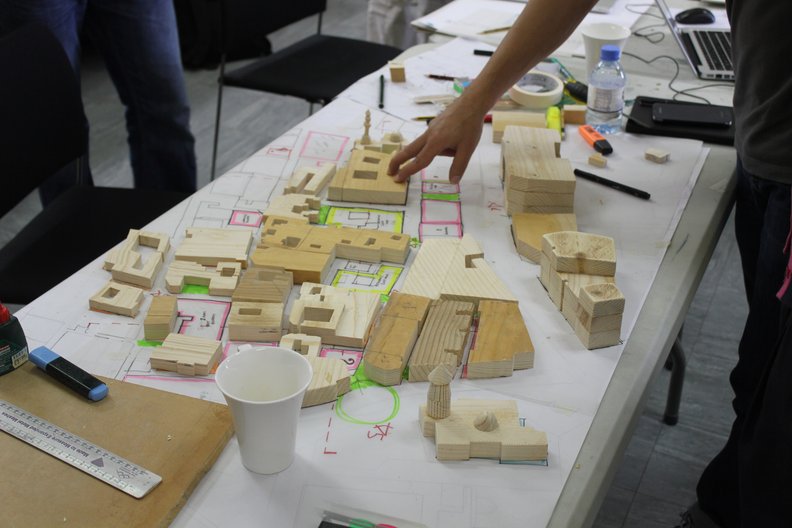 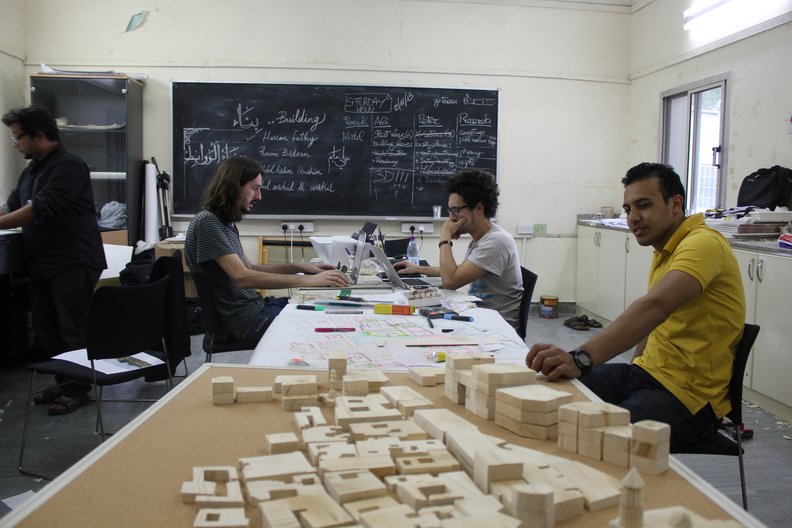 This project proposes an organic approach to master planning, as an alternative to the dominant large scale regeneration approach currently common in the Gulf.

It features a series of punctual interventions to be delivered over time in order to:

Key measures include the creation of a new school teaching the techniques required to save the buildings in Al Asmakh. The buildings restored would then be used as workshop spaces, and a crafts residency would also form part of the initial phase. A second series of interventions would then follow, including a cultural centre dedicated to Qatari children, and public realm improvements to make Al Asmakh part of the Doha cultural trail. As well as building new connections and expertise within Doha, the objective of this programme would be to nurture building conservation skills which could then also be exported across Qatar and the wider Gulf region.

Interview with Peter and Riccardo by Vicky Richardson on the last day of the charette:

Tell me a little more about your experience in Doha and how this translates into your proposal:

Peter: Before I came here I found it very difficult to find information on Old Doha. Everything you read about Doha is about the future, but there’s very little about the past of the city. I thought it would be interesting, but the place is a lot more interesting and rich than I’d anticipated.

There’s a great diversity of people, but the segregation is disturbing. On a Friday [the weekend] in this area there are a lot of South Asians, sitting around talking and drinking chai.

Because the issues are so vast and glaring, it makes the project difficult, but exciting. The speed that things happen here is incredible.

Riccardo: I think we’ve probably accidentally accelerated the speed of change for the neighborhood; because we’ve been walking round pointing at things and taking photographs the developers probably think we’re trying to preserve everything , and might try to knock the buildings down faster!

You can really see the social separation in the city and also in the project groups. Our Qatari team mate Ali is Egyptian - he’s an outsider, even though he is local. It’s hard to grasp the layering of relations and the complexity of society.

As an urbanist I love this project. The entangling of the social and economic elements is the beauty of this type of work. Our view of the Gulf and the Middle East from the Western perspective is over-simplified. The only way to have any understanding is to come here to meet and talk with people.