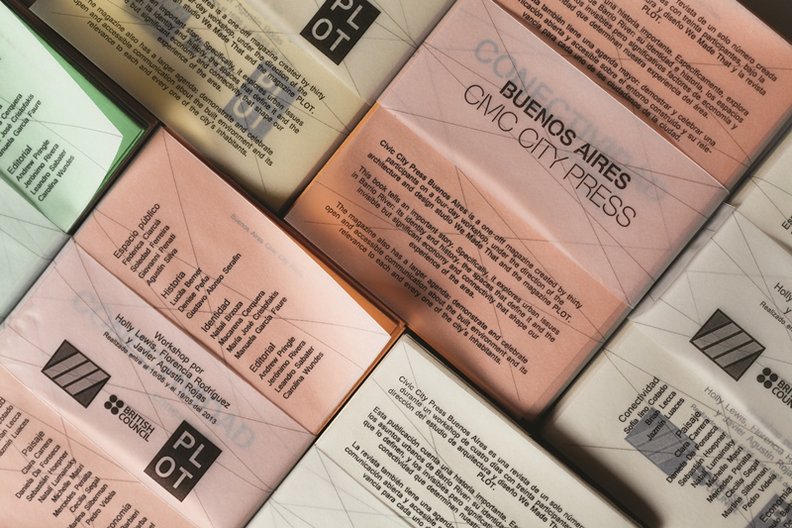 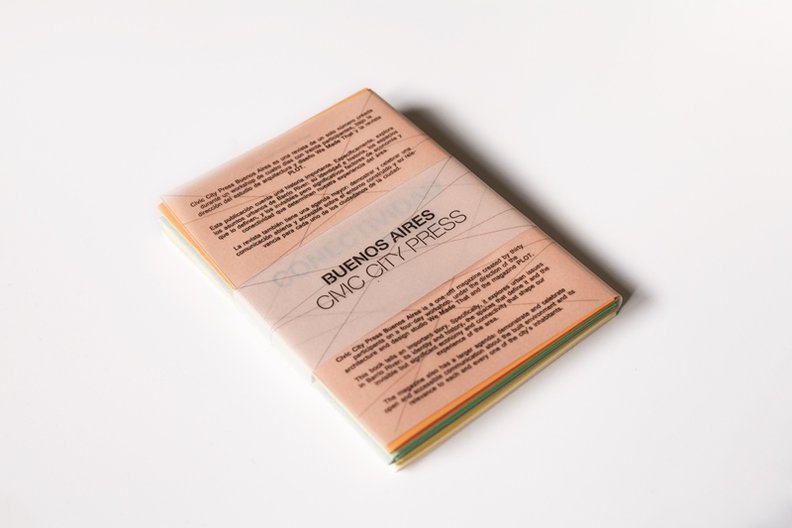 On 16th May 2013, I travelled to Buenos Aires to run a 4 day workshop on publishing and architecture. The workshop was timed to coincide with the opening of Archizines at the Torcuato Di Tella University: a celebration of the best of architectural magazines and fanzines, curated by Elias Redstone.

We were delighted that our modest publishing project, The Unlimited Edition - a super-local newspaper about High Street 2012 in East London - had been selected to be part of the touring Archizines exhibition, and could never have imagined that such a locally focused project could lead to international travel!

The workshop was supported by PLOT Magazine and the British Council. Participants were selected via an open call, which meant that group of over 30 were chosen from varied backgrounds, predominantly architecture students from both state and private universities, but also graphic designers and government employees.

Over the course of the workshop we used printed media to explore the River Barrio area of the city and promote broader discussion of the built environment – developing a publication from the results; the Buenos Aires Civic City Press. It was fascinating to understand the relationships between communities and development in a different international context. In the UK we can be quite skeptical about ‘community consultation’ in respect of new development, and yet in Argentina even that would be rare.

The workshop groups created thematic pamphlets collated in a single folio exploring the area’s identity and history, the spaces that define it and the invisible but significant economy and connectivity that shape public experience of the barrio. Together they were a celebration of open and accessible communication about the built environment and its relevance to the city’s inhabitants.