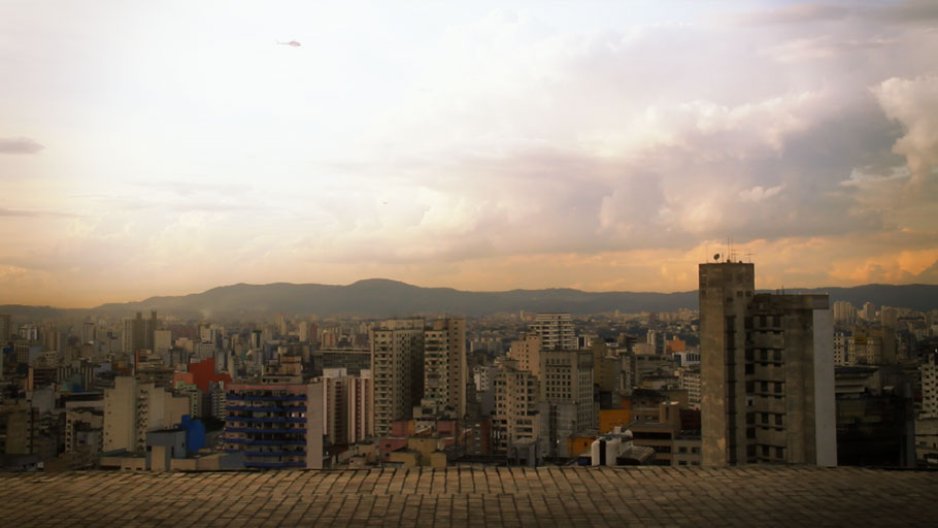 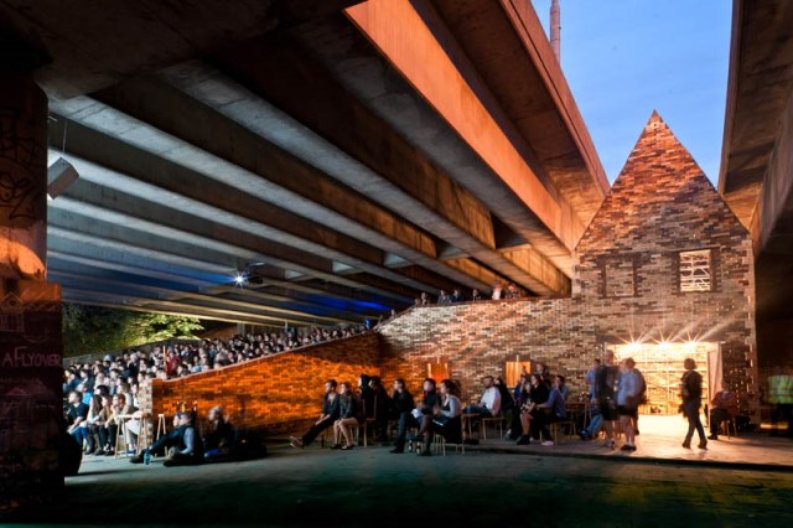 Architect Jane Hall has been selected as the inaugural recipient of the Lina Bo Bardi Fellowship following our open call for applications. Jane will travel to Brazil in November for a 4 – 6 week research trip to explore the work of the eminent Brazilian architect.

Jane’s research will focus primarily on how society, culture and the notion of 'Brazilianess' affect architectural practice in Brazil today, working with and recording the work and aspirations of students and young practices. Jane has said “Lina's ideas on this subject - given her adoption of Brazil and passion for the country's way of life - indicate the power that identity and culture can have on the development of new methodologies for design and construction. I intend to re-visit Lina's progressive and social ideas concerning the practice of architecture. I feel this especially relevant in a twenty first century context, given the challenges faced by Brazil to modernise and implement infrastructure as the Olympics and World Cup approach.”

Jane is currently working as an Architectural Assistant at Studio Weave Architects in London, and is a founding member of the architectural and design collective Assemble.

The Lina Bo Bardi Fellowship was initiated by the British Council to give architects and designers based in the UK the opportunity to travel to Brazil to explore the work and legacy of Lina Bo Bardi. The first in a four-year programme, the Fellowship is part of the British Council’s Transform programme - a series of arts and cultural exchanges between the UK and Brazil in the run up to the 2016 Rio Olympic Games. The Lina Bo Bardi Fellowship is organised in partnership with SESC SP and the Instituto Lina Bo and P.M. Bardi.