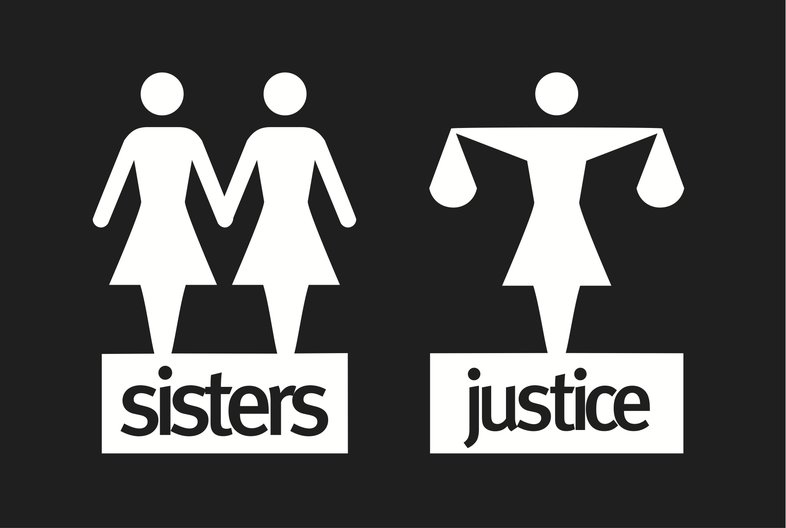 There is something simmering just below the surface of graphic design. It’s not quite tangible yet, but my own observation is that women are looking again at the issue of gender inequality in graphic design.

Last year a new book titled Women in Graphic Design 1890-2012 written by Gerda Breuer and Julia Meer, was published and clearly set out to address the question “Where are the women in graphic design?”; and, by doing so, seems to have renewed the debates of past decades (in graphic design the heyday of protest was the 1990s/early 2000s). The positive side is that in the book’s 608 pages women are indeed given a presence in order to shape a more accurate canon for design history.

But what the book also does is indicate that the battle has far from been won. For example, most of the scholarly work on graphic design suggests that women are still marginalised within a primarily male-dominated profession. To test my theory that few women are ‘publicly’ recognized for their contribution to design history, I did a small survey by tweeting the question: ‘Who is your design heroine?’ The response was overwhelming. Within minutes I began to receive suggestions which included: Muriel Cooper, Margaret Calvert, Freda Sack, Barbara Stauffacher Solomon, Rosemarie Tissi, Gee Vaucher, Paula Scher, April Greiman, Irma Boom, Sister Corita Kent, Cipe Pineles, Beatrice Warde, Pat Schleger, Sheila Levrant de Bretteville, Eleisha Pechy, Zuzana Licko, Jessica Hische, Nicolette Gray, Bea Feitler, Fiona Ross, Susan Kare, Marie Neurath, Barbara Glauber, Ray Eames, Ruth Ansel, Carin Goldberg, Enid Marx, Zika Ascher, Ellen Lupton, Morag Myerscough, Liz McQuiston, Women’s Design + Research Unit, Lucienne Roberts, A Practice for Everyday Life, Sara De Bondt, and Graphic BirdWatching. Needless to say there are countless more who can be included in such a prestigious list. I was heartened to think that with each tweet another woman in design had been given her due. But still it indicated a hunger for more exposure.

No matter where I turn this week I’ve been engaging in corridor conversations with female academics about glass ceilings, career progression, and the often oppressive dynamics of university life. For example, two colleagues at the top of their game in design research raised the issue of an absence of forums for like-minded women to come together to share and discuss contemporary issues in design research. Maybe if these spaces existed, more collaborative bids could be made to funding panels, they argued. And for that matter, where were the women (and, the design academics) on the panels of the European funding bodies?

Next day, one of my current students at the Royal College of Art came to me and told me that she had been inspired by a symposium about contemporary feminist art practice. She found it an insightful event surveying a dynamic and growing field. However, this led her to question where the comparable discussions in graphic design were taking place. I struggled to find an answer.

I’d like to think my student could be a role model in terms of her anger at the absence she has discovered. She is using her understanding of visual communication to figure out how to engage her classmates (both men and women) to look again at these questions in the context of their generation. It is old-fashioned feminism, yes. But, clearly as necessary now as ever.

International Women’s Day reminds us that these issues still exist. It is easy to think they don’t if you follow sections of the design media. There is a challenge to be met and one day a year is not enough. Here’s to 365 days of awareness and action.