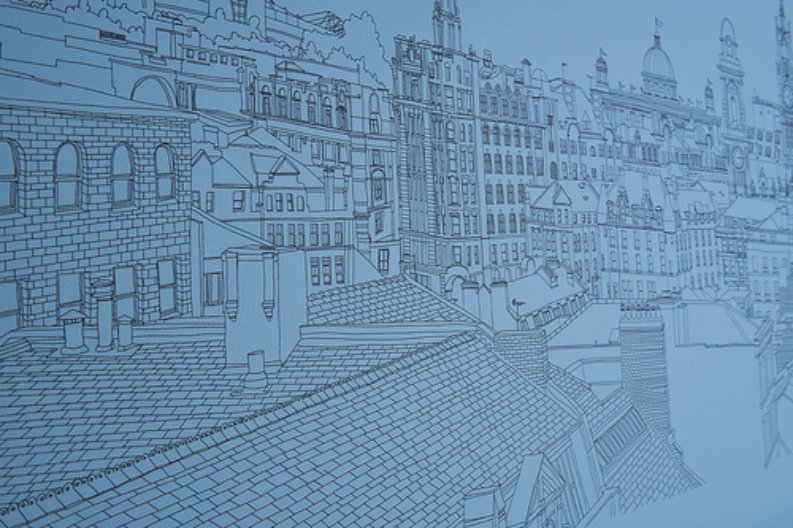 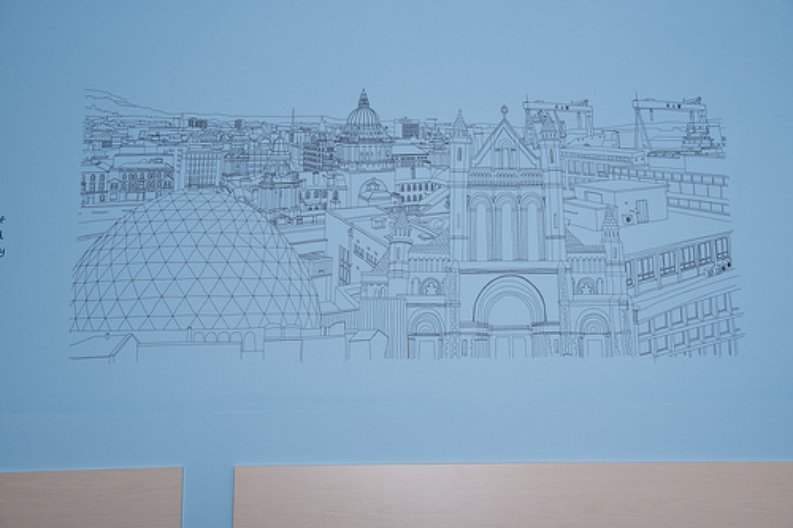 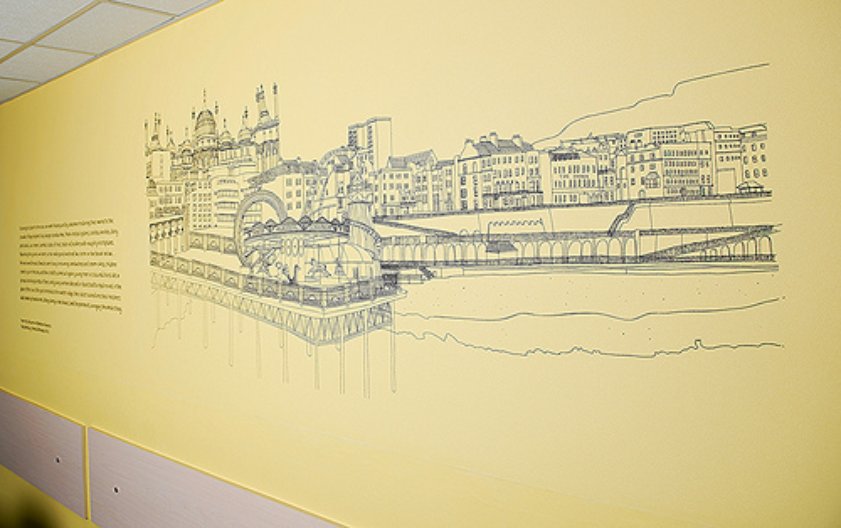 Making a creative environment for English learning at the new Teaching Centre in Tbilisi, Georgia

October 2012 was a busy month for the British Council in Georgia as a much anticipated new teaching centre was opened in the capital, Tbilisi, the first new operation in Wider Europe since the Ukraine centre launched in Kyiv in 1992.

The five classroom centre has been developed to meet the huge demand for English in Georgia, stimulated in part by a government directive for mandatory English for all new graduates. The majority of the Tbilisi centre’s customers are young people (18 – 25 years old) who aspire to learn English to improve their employability, seek international education opportunities or excel at studies at their home universities. They are also keen to connect to UK culture, citing ‘UK atmosphere’ and ‘genuine feeling of belonging to the UK’ among their principal reasons for choosing British Council language courses. This preference makes them a natural core audience for our arts programme, and so we looked with the Georgia team at how we could connect English with arts in the learning environment, at how an immersion in UK architecture, visual arts, graphic design and literature could begin as the students joined their first English class.

While some British Council teaching centres around the world have been enlivening classrooms with works from the British Council Collection, the Olympic and Paralympic art posters or images from the GREAT campaign we decided to go on a bespoke adventure in Tbilisi, commissioning a series for drawings based on cityscapes of Belfast, Brighton, Cardiff, Edinburgh and Manchester from the artist Laura Barnard and installing them in the classrooms. We the worked with our London literature team to identify five UK authors (Bethan Roberts, Ron Butlin, Glenn Patterson, Adam O' Riordan and Gillian Clarke) who have written about those cities and extracts of whose now sit alongside the drawings. A map of the UK sits at the top of the entry stairs to the centre, welcoming students in English, Welsh, Gaelic and Celtic.

The next teaching centre to use these installations will be in Istanbul, Turkey to be opened later in 2013.

Watch a short video (1 minute) to see how the art installations look in classrooms.