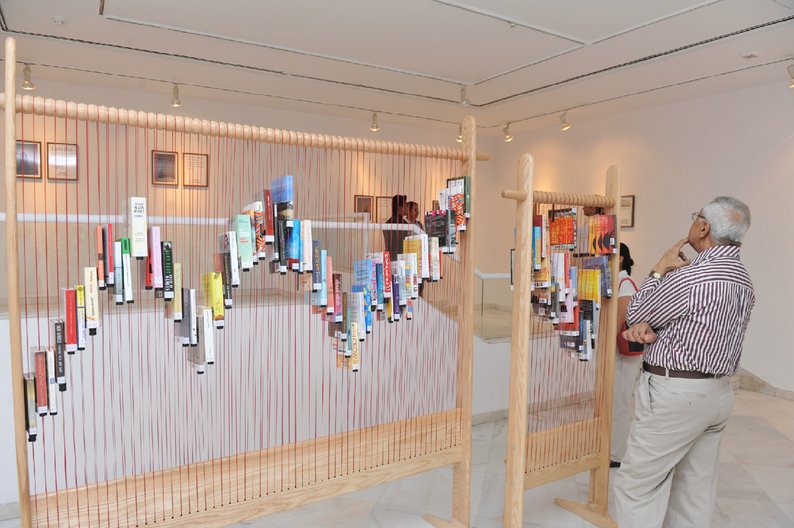 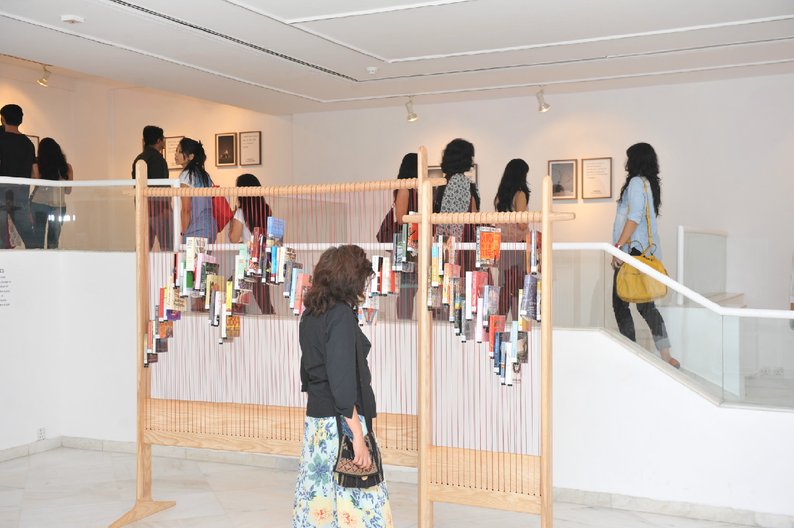 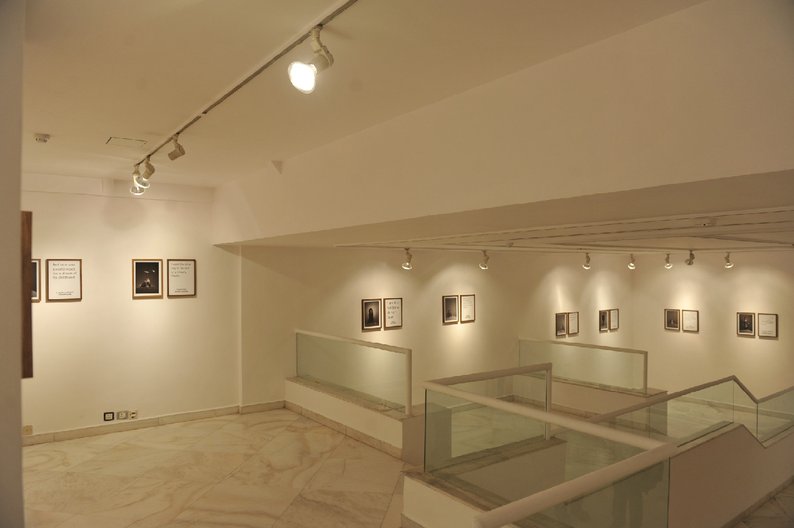 As part of the British Council’s partnership with Granta magazine, Bloom recently arrived in India as part of the writers' tour.

The tour in India sees eight of the twenty writers travelling to ten cities starting with Sunjeev Sahota who kick-started the programme in Chandigarh and Delhi in July. This included an exhibition at the British Council gallery in Delhi incorporating extracts from the writers’ texts, the photographic portraits of the writers by Nadav Kander and Bloom – the book loom – designed by Raw-Edges design studio.