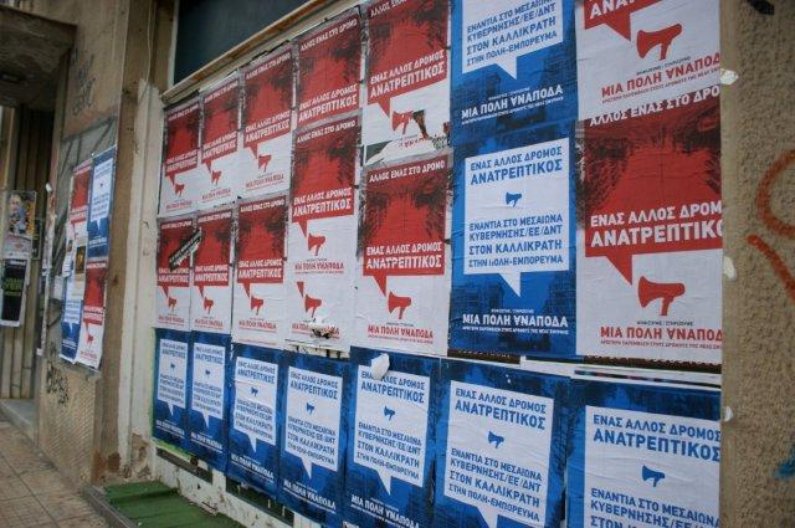 Poster - One City Up Side Down 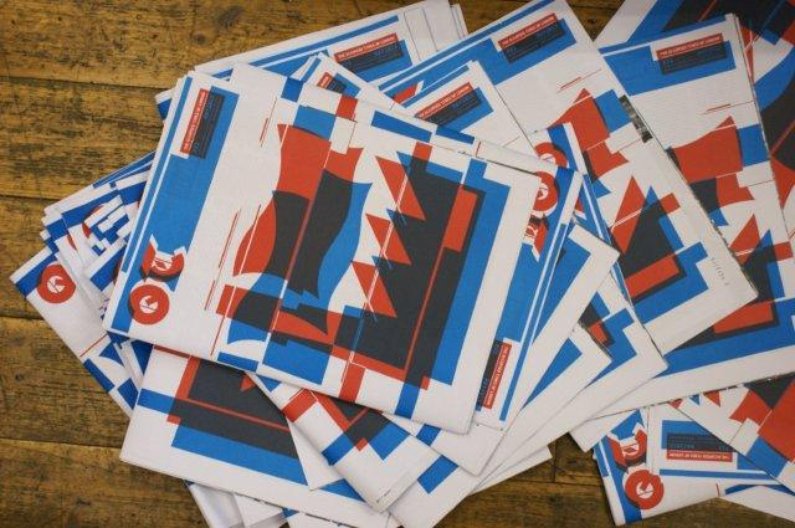 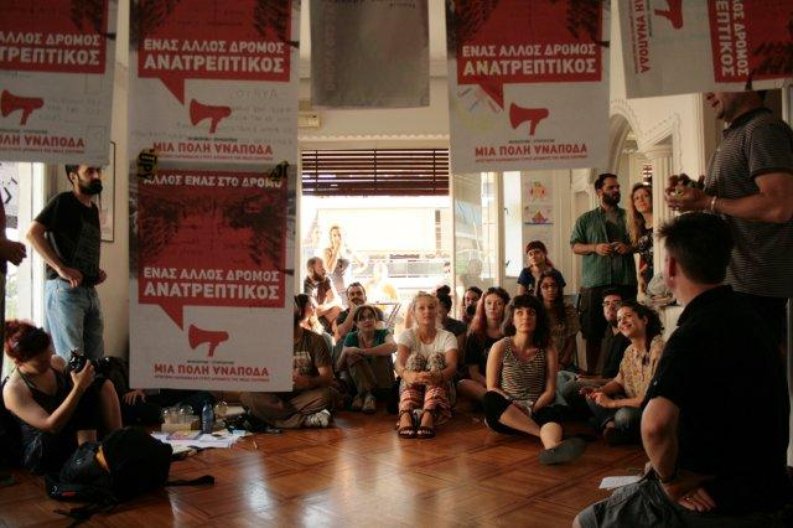 Following our open call to UK-based practitioners for a residence in Helsinki, we have the pleasure to announce that Tzortzis Rallis had been selected. This is the second residency between the British Council and the Helsinki International Artist Programme (HIAP). The focus for this year is the shifting notions of the public and, in particular, its manifestations in the everyday urban environment. At the eve of his departure to Helsinki we asked Tzortzis to introduce himself and tell us more about his current projects and his plans for Helsinki.

Tell us a bit about you, what is your background and areas of interest?

My name is Tzortzis Rallis, I am a Greek designer currently based in London, where I work as a freelancer. I studied Graphic Design and Fine Arts in Greece, Spain and UK. My main area of interest is social and political initiatives and specifically how visual communication can be used to address concerns and demands. At the same time, I intend to investigate the contribution of design in protest movements and question the role of the graphic designer in relation to social reality. In my personal activity, I support grass roots political collectives in Greece and I co-design 'The Occupied Times of London' the independent, not-for-profit newspaper dedicated to socio-political, economic and environmental justice. I am also a co-initiator of Occupy Design UK platform.

Now we are working on a collective publication that came out of a workshop in a community organizing space in Athens. There we had the opportunity to work and collaborate with local artists, designers and photographers on posters aiming to a visual critic towards the current social, economic and political situation in the country. The poster-publication will be distributed and fly posted in Athens in September. Apart from that, we are collectively planning the next issue of the Occupied Times and of course I continue working as a freelance graphic designer.

What are you planning to do during your residency in Helsinki?

Public Acts residency is an exciting opportunity to continue and expand research and practice into a different context and from another social perspective. In times when many countries in Europe are facing radical socio-economic changes, it is of significant importance to document the dynamics of relevant manifestations in the Northern environment of the continent. During the time I will be in Helsinki I intend to develop my academic interest and work experience into a critical investigation within the urban environment and the audience of the city. My main goal is to use networks that were formed on previous projects and connect with the local creative scene and activist community. Then hopefully further exploration will drive me to build a theoretical or practical outcome.

What are you hoping this experience in Helsinki will bring to your practice?

I believe that the residency is a unique opportunity to work in an inspiring environment and develop an understanding of the politics of an unexplored urban space. It is indisputable that design plays a very important part in the city and I aim to experience its relation to social criticism. As I previously mentioned I want to contact communities and individuals and start a creative dialogue that could contribute to current or future applications of my practice and give alternative perspectives to my research.