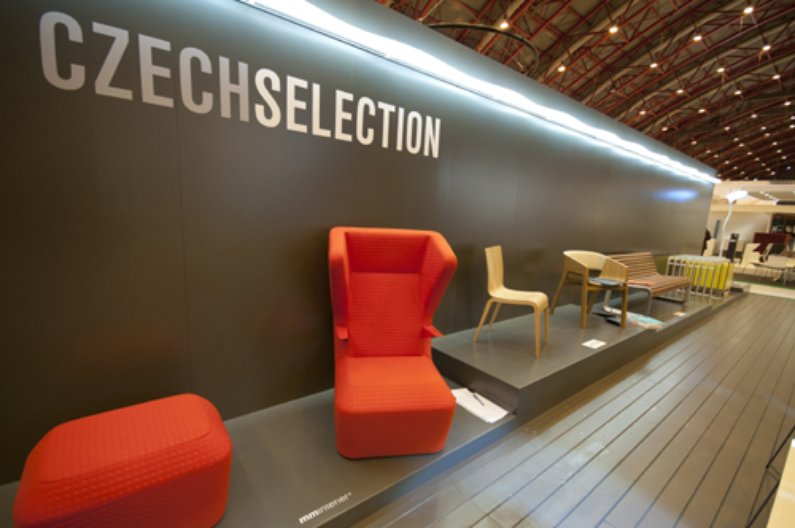 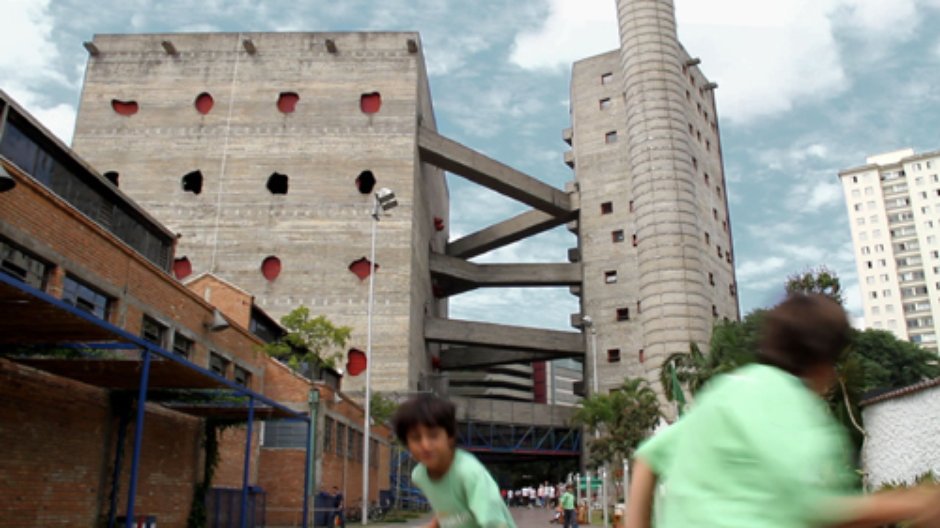 Embassies and cultural institutions throughout London are currently showcasing their countries' design and architecture talents as part of the International Architecture and Design Showcase 2012. Part of the London 2012 Festival, the Showcase sees nearly 50 of London’s embassies and cultural institutions open their doors to display the work of emerging and innovative designers and architects from their countries.

The Showcase has been running since June and continues through to the London Design Festival, ending on 23 September 2012. As one of the most cosmopolitan and creative cities in the world,  London is the perfect location for the Showcase, which aims to stimulate global debate and bring the UK closer to less familiar cultures.

Vicky Richardson, Director of the Architecture Design Fashion team, provides her selection of some of the best events and exhibitions taking place during this year’s Showcase:

Somalia
Mogadishu – Forgotten Pasts and Distant Futures
Throughout the years the city of Mogadishu has been influenced by diverse cultures. This image and a sound installation designed by Rashid Ali, featured rare archive material, focusing on the urban transformation of Mogadishu, from the late 19th to early 20th century. It introduced city’s pre-civil war architecture influenced by Italian colonial forms of the urban design.

Palestine
Sunbird Pavilion
The exhibition was a project launched by Palestine Regeneration Team (PART) and it was curated by Murray Fraser, Miriam Ozanne, Yara Sharif and Nassar Golzari. The Sunbird Pavilion was constructed of materials like rammed earth, fabric formed concrete and laser cut timer frames, which risen up to a ceiling that had been designed to mimic the presence of thousands of birds in the Palestinian skies. It’s little known that Palestine is one of the main bird migration corridors. Inspired by those little creatures' freedom of movement the project's aim was to bring together the everyday, not-so-ordinary life of the West Bank and Gaza Strip, with the architectural projects being planned by the group, which propose a more vivid, liberatory aesthetic for the built environment in Palestine. Find out more about the Sunbird Pavilion

Kenya
Running Ahead: Vitalising Urban Areas and Communities
This exhibition focused on how Kenyan architects creatively approach the issue of vitalising urban areas within a context of vibrant economy and more open, liberalised socio-political reality. The project recounted a story of the major infrastructural expansion and how it has been undertaken by urban environment planners so far.

Czech Republic
Beyond the Glass Room exhibition at RIBA
The Villa Tugendhat in Brno, representing the modernist movement in Europe, is a UNESCO World Heritage site. Designed by Mies van der Rohe in 1928-1930 the building has a chance to become an important cultural destination after years of changing functions under diverse political circumstances.The exhibition showcases materials from RIBA Library telling the story of the two-year restoration of the Villa and placing it in context with van der Rohe’s work in Europe and America.
The Villa Tugendhat in Context,
RIBA, 66 Portland Place, W1B 1AD
Until 19 August

Burkina Faso
Stripcloth Splendours -Traditional West African Cotton Handloom Weaving
The SOS-SaveOurSkills 'Projet de Tissage' picks up the ancient economic and cultural threads of cotton, Africa's 'White Gold' and its indigenous handloom weaving skills. Started in 2006, the project strives to secure the survival of these dying skills by empowering the craftsmen to progress from traditional heritage to contemporary creativity without losing their cultural identities. During the exhibition one of the Master Weavers will be in residence in London, working on a traditional handloom at the Printworks Trust in Brixton.
Venue: London Printworks Trust,
Unit 7 Piano House, 9 Brighton Terrace, SW9 8DJ
Opens 11 September

Tanzania
ANZA Magazine
ANZA magazine will be joining us in London for a two week residency project at Allies and Morrison Architects. The programme is being organized by the group of young students and graduates from ANZA, an East African architecture magazine, and the Tanzanian High Commission in London. The project will feature launching of the third issue of the magazine: ‘My City’, where the focus will be put on cities like Kampala, Nairobi, Dar es Salaam, Kigali and Bujumbura, analyzing their organization and relations between these metropolises and their inhabitants. During the residency ANZA will host a series of talks, workshops and events. Find out more about ANZA
Venue: Allies and Morrison,
85 Southwark Street, SE1 0HX
12 – 23 September

Norway
100% Norway
Norway is joining the Festival for ninth time this year, showcasing both emerging and established designers together with country’s leading manufacturers. 100% Norway is all about excellence and innovation, it presents manufactured products and prototypes and this time its aim is to act as a door opener for designers to the British market and help building awareness of Norwegian design internationally.The exhibition is curated by the editor at Large of Wallpaper* Henrietta Thompson and Benedicte Sunde from the Norwegian Design Council.
Venue: Dray Walk Gallery @ Tent London,
Old Truman Brewery,Dray Walk (off Brick Lane), E1 6QL
20 – 23 September

Peru
Lima Pop-Up: Social Interfaces for the Emerging Infrastructure in Lima
Peruvian exhibition seems to be seeking for an answer to the current issue: how will the new public transport projects in Lima integrate with the infrastructure of the city? Showcasing a visual documentation of architectural projects this contribution introduces diverse perspectives from a community of professionals, academics and students.
Venue: Embassy of Peru
52 Sloane Street, SW1X 9SP
17 August–21 September

Brazil
Lina Bo Bardi: Together
Lina Bo Bardi embraced the social values of the Modernist movement, translating her ideas for a better society into a tangible reality. Project is mainly based on a film by Tapio Snellman and a collection of artifacts by Madelon Vriesendorp. This exhibition, curated by Noemi Blager examines extraordinary work and Bo Bardi’s influence in Brazil, the country she adopted as home.
Venue: British Council Gallery,
10 Spring Gardens, SW10 2BN
12 September – 30 November

Open-City
Open House London
Every September Open House London gives an opportunity to explore city’s amazing architecture when hundreds of various buildings open their doors to the public. This year’s Open House London will include a special Embassies and High Commissions showcase to demonstrate the value of good architecture to communities, both at home and internationally, and celebrate the closing weekend of the International Showcase 2012. Find out more about Open-City
At venues throughout London
September 22-23

For more information about the showcase please click here to see our guide.