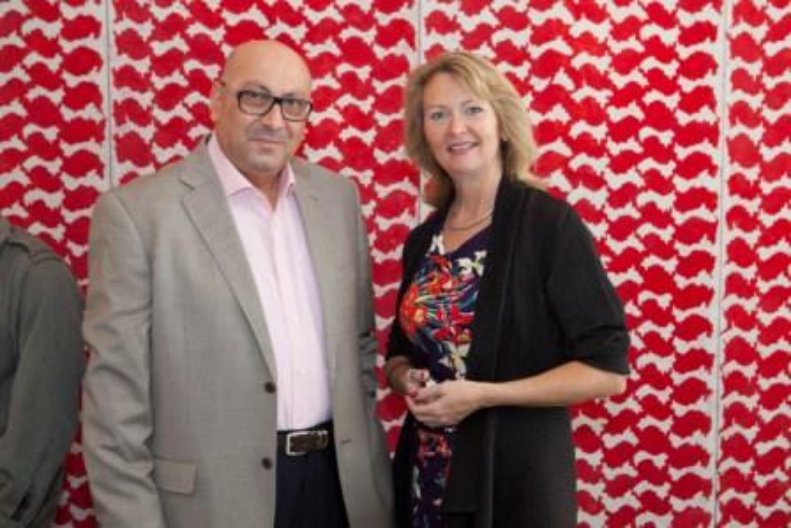 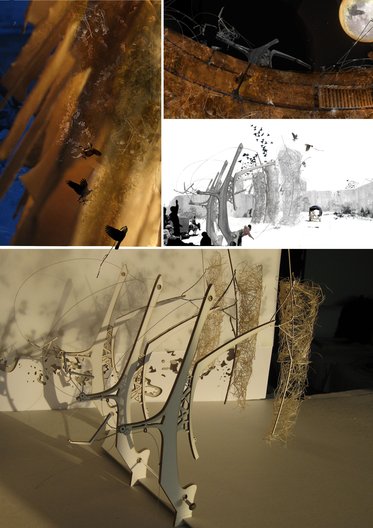 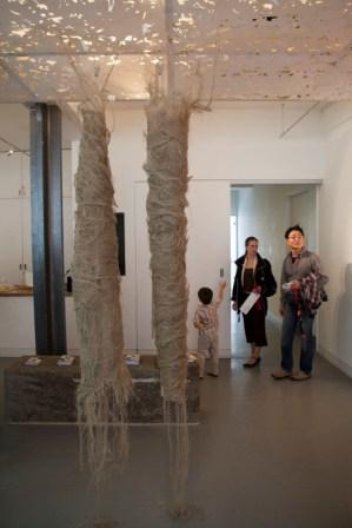 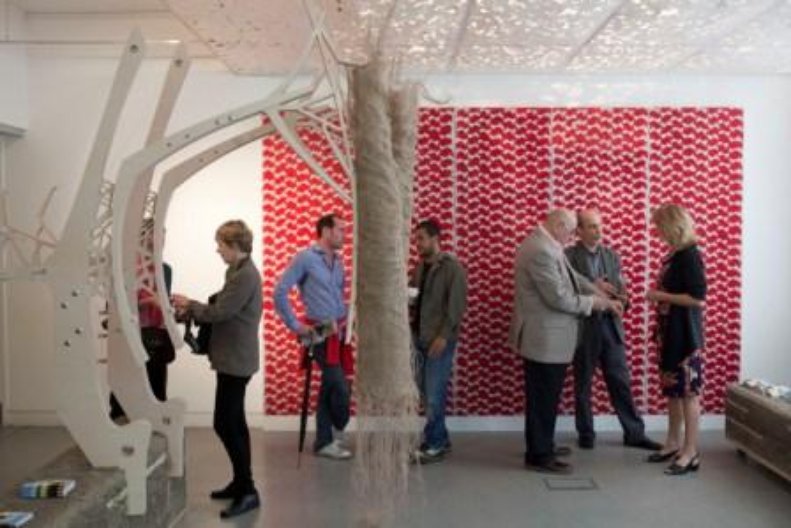 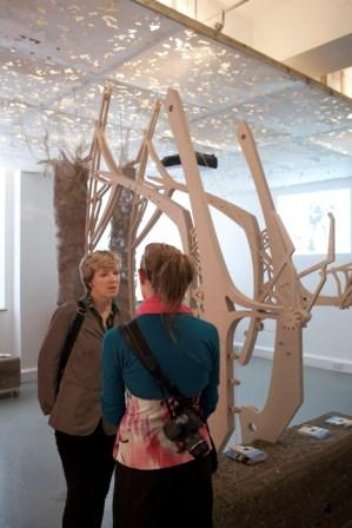 Down a quiet street just behind the Barbican centre, you will find a little space called the Dreamspace Gallery. This small venue has been transformed with the Palestinian contribution for the International Architecture and Design Showcase 2012.

Sunbird Pavilion is a project by the Palestine Regeneration Team (PART), led by Murray Fraser, Miriam Ozanne, Nassar Golzari and Yara Sharif. The pavilion seeks to merge the everyday, not-so-ordinary life of the West Bank and Gaza Strip, with the architectural projects being planned by the group, which propose a more vivid, emancipatory aesthetic for the built environment in Palestine.

PART's work includes a self-build housing guidebook and 'learning room' prototype for the Gaza Strip, which they will be taking to Palestine in January 2013. The Sunbird Pavilion is constructed of materials like rammed earth, fabric formed concrete and laser cut timer frames, which rise up to a ceiling that has been designed to mimic the presence of thousands of birds in the Palestinian skies. Palestine is little know for being one of the main bird migration corridors, alluding to a freedom of movement that lies beyond the control of those living o the ground below.

Partnering with the Palestine Film Foundation, you can see a special screening of The Room, Kamal Aljafari 2006, on Saturday 11 August in the exhibition space, there will also be a series of short films on a 90 minute loop throughout the day.