Architecture as Antidote: Should Cities make us fit? LAF 2012 Debate 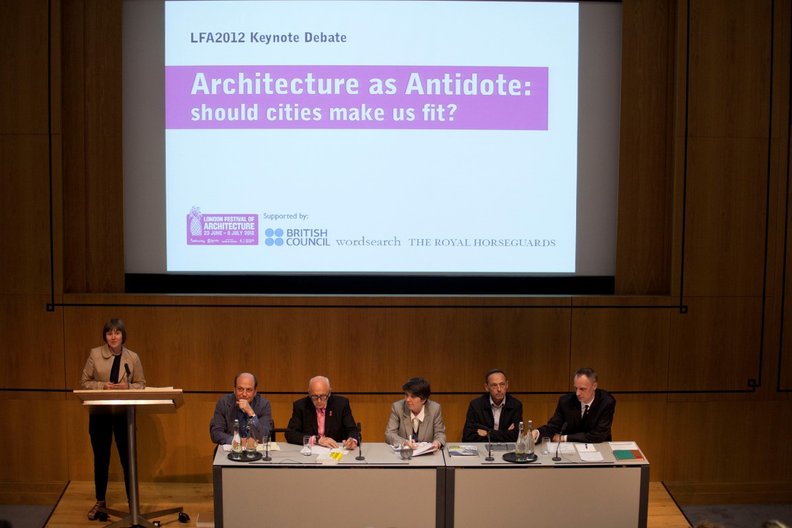 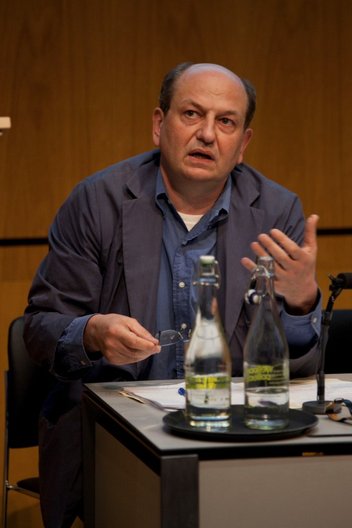 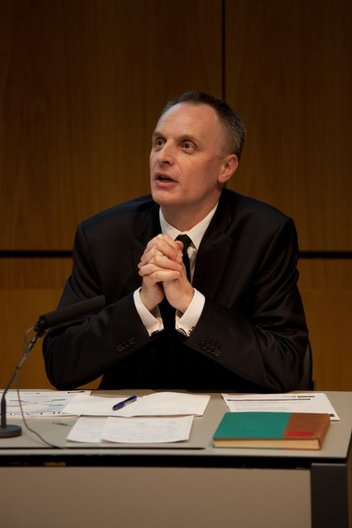 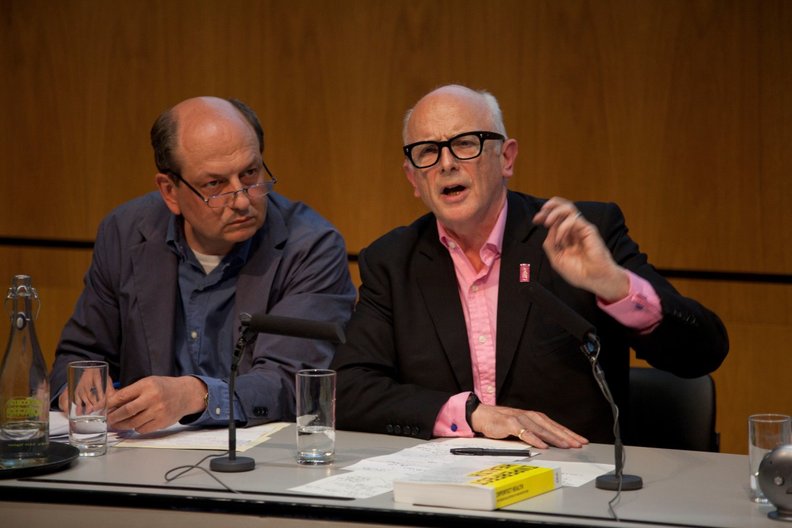 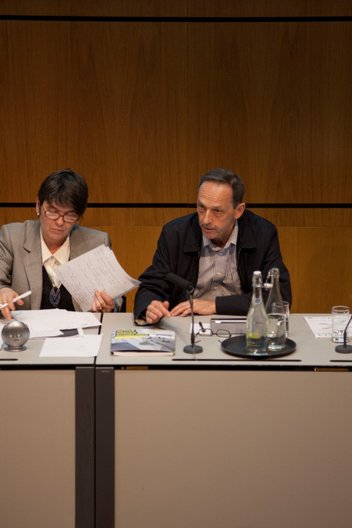 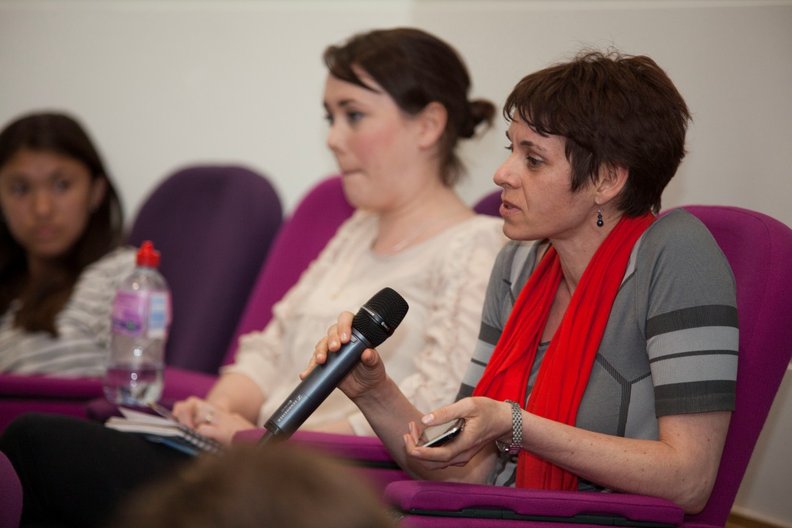 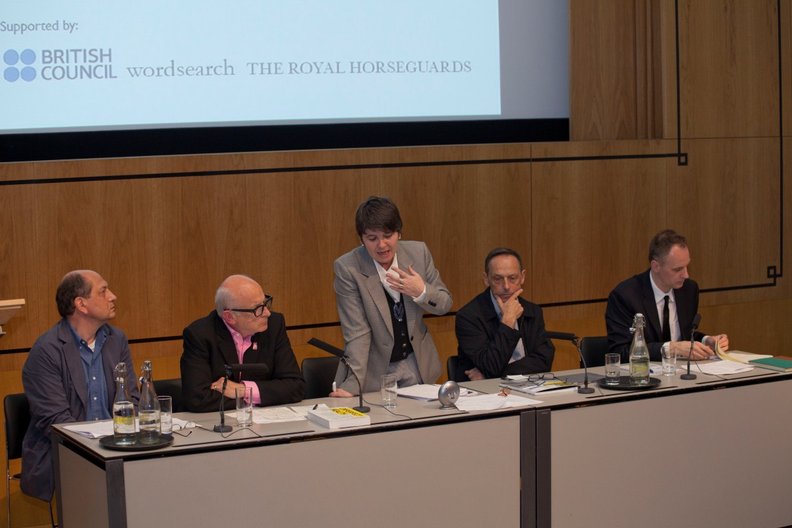 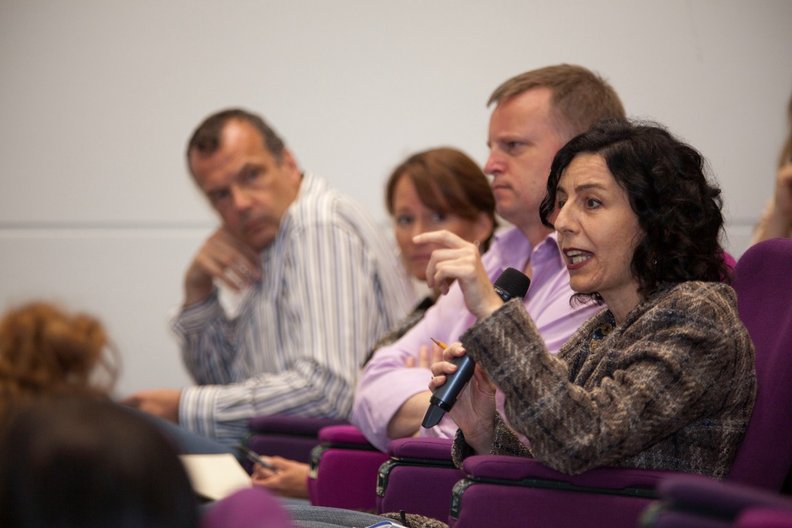 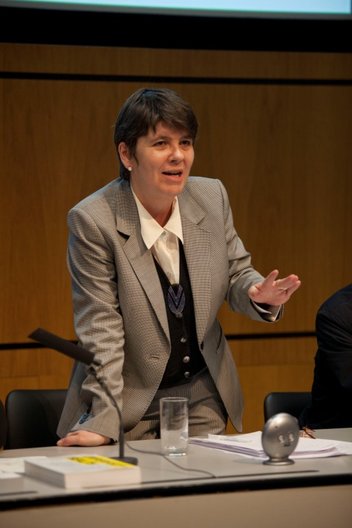 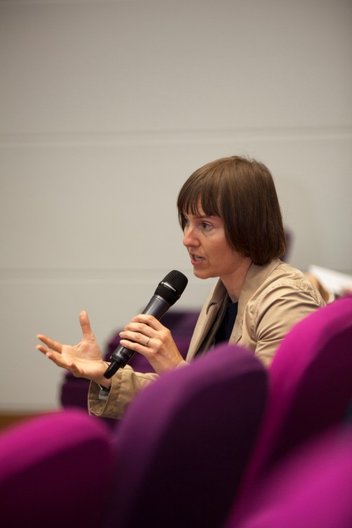 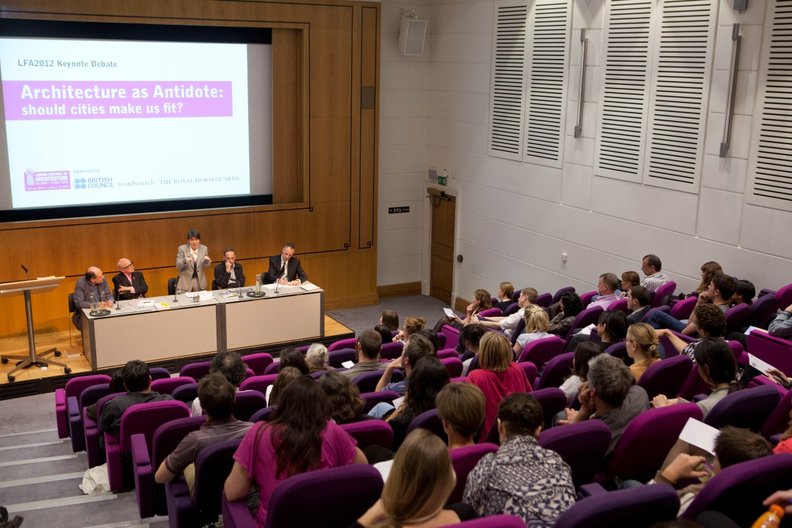 Architecture as antidote: should cities make us fit?

Architecture as antidote: should cities make us fit? Was launched as a keynote debate for the London Festival of Architecture. Responding to this year’s Festival theme: ‘Playful City’ the debate explored the meaning of  ‘Healthy City’ and the role architecture can play in keeping us fit through the design of buildings and the built environment.

Among the panelists participating in the evening were David Burney, Commissioner of New York Department of Design & Construction, Richard Horton, Editor of the Lancet magazine, Peter Murray, Founding Director of London Festival of Architecture and Mirko Zardini, Director  and chief curator of Montreal's Canadian Centre for Architecture.

Welcome by Vicky Richardson and introduction of the theme and subject of the debate.

After introducing the panelists Claire Fox, Director of the Institute of Ideas chaired the debate, vividly commencing the discussion with the view that the social policy of creating ‘Healthy Cities’ is currently a ‘trendy topic’. The conversation considered whether architects should feel a duty to incorporate certain ideas into their practice and whether political and social values in their design moved into a discussion about individual freedom and social inequality.

The idea that spatial planners are prisoners, forced to incorporate sustainability and health concerns into their designs, was introduced by Mirko Zardini, who also stated that there was a great need to de-medicalise the approach to architecture and look at it from a wider perspective.

Richard Horton presented his thoughts on the subject by saying that the social issues we are facing in cities are a direct result of social inequality and ignorance to important issues like health, science and medicine.

Peter Murray argued that by directing more attention to the design and construction of public places, behaviours in society could be influenced; stating that by emphasizing what the healthy solutions are, presenting a variety of opinions and then leaving the choice to the individual is a solution that will help to make a difference without depriving of freedom.

While in contrast to the radical thoughts of Mirko Zardini, David Burney explained the importance of architects’ engagement in promoting exercise in design of buildings. Speaking of the increasing obesity problem that the world is struggling with, he expressed that city planners have got a true responsibility to come up with solutions that could apply to various interconnected issues that societies are facing.

Claire Fox joined the talk pointing out that many of the ideas that panellists were presenting are likely to be considered as assassination attempt on people’s freedom as emphasized important of various factors, for example economy other than health that influence architectural design and determine the way cities are built. Short discussion followed.

The conflicting opinions, like David Burney’s proposition of architects pointing out the ‘healthy solutions’, being seen as dictatorial and limiting to the freedom of choice by the other panellists, met an immediate and lively response from the audience which led to a constructive exchange of ideas, bringing new and exciting points of view and approaches to the discussion.

Questions were raised about the obesity in the cities, issues of personal freedom and decision makers and weather they have the authority to take choices for others.

Panellists engaged themselves in polemics responding to selected questions, including a reflection on the importance of green zones in the cities, meaning of applying subjectively selected solutions in architecture and unintended consequences that might follow these actions.

Interesting question raised by Vicky Richardson approached the discussion from an unusual angle enquiring if preoccupation with the body and therefore medicalisation of architecture being a western concern could be the reason of the lack of development we experience comparing to the Eastern world.

Last words from the panel.