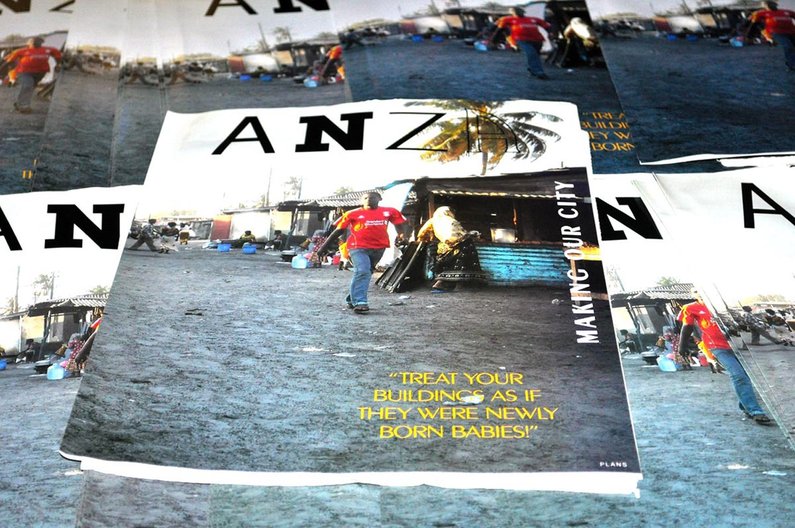 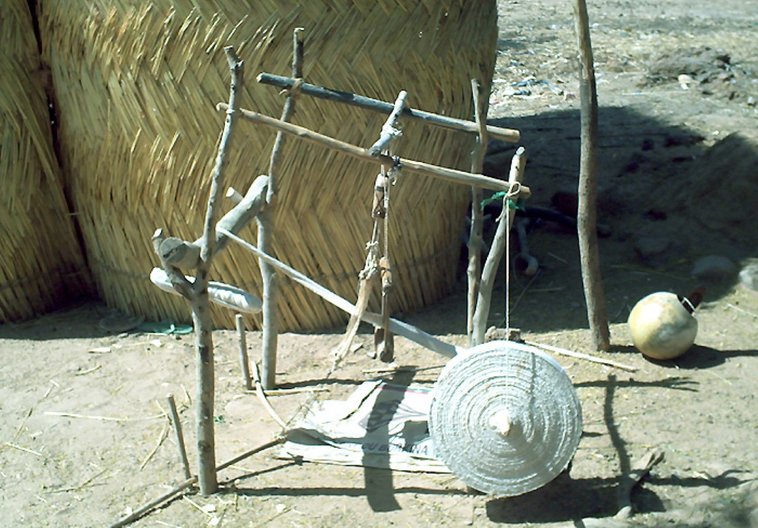 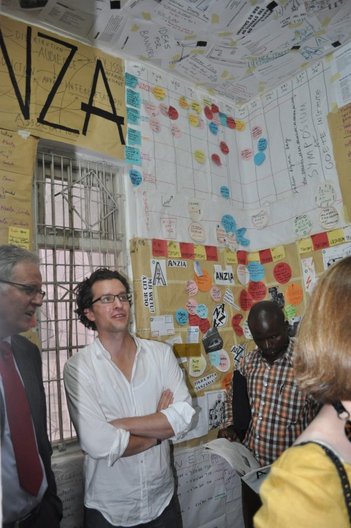 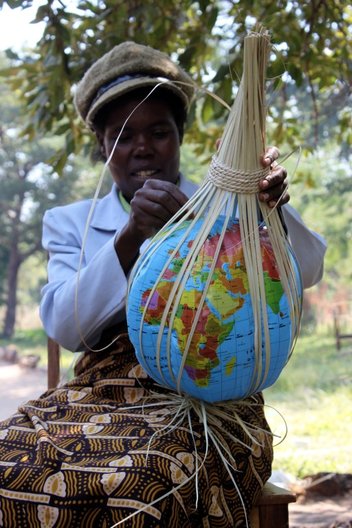 We invite everyone to join the second part of the showcase which extends through to London Design Festival, ending on 23 September 2012.

ANZA magazine team from Tanzania will be joining us in London for a two week residency project at Allies and Morrison Architects. The programme is being organized by the group of young Tanzanian students and graduates who formed ANZA, an East African architecture magazine, in October 2011, with the support of the Tanzanian High Commission in London. The project will launch the third issue of the magazine: ‘My City’, where the focus will be put on cities like Kampala, Nairobi, Dar es Salaam, Kigali and Bujumbura, analyzing their organization and relations between these metropolises and their inhabitants. During the residency ANZA will host a series of talks, workshops and events.

On 8th of September, "Our Bright Stars", a documentary about the world's newest nation, South Sudan, by Frederique Cifuentes will be featured at the Riverside Studios and  100% Norway will showcase both emerging and established designers together with country’s leading manufacturers at Tent London. Peru will be presenting a visual documentation of architectural projects introducing diverse perspectives from a community of professionals, academics and students.

Lina Bo Bardi: Together is the Brazilian contribution to the showcase. This project features a film by Tapio Snellman and a collection of artifacts by Madelon Vriesendorp. This exhibition, curated by Noemi Blager, examines extraordinary work and Bo Bardi’s influence in Brazil, the country she adopted as her home.

Also, this year’s Open House London will include a special Embassies and High Commissions showcase to demonstrate the value of good architecture to communities, both at home and internationally, and celebrate the closing weekend of the International Showcase 2012.

Click Here for the map of the events and more information about the British Council’s 2012 programme and the London 2012 Festival.