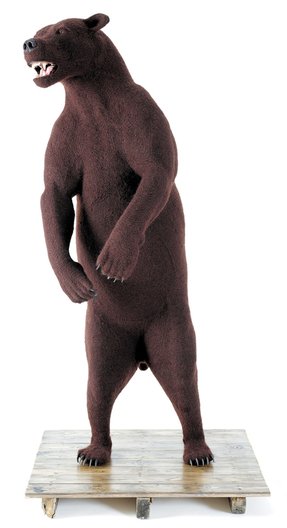 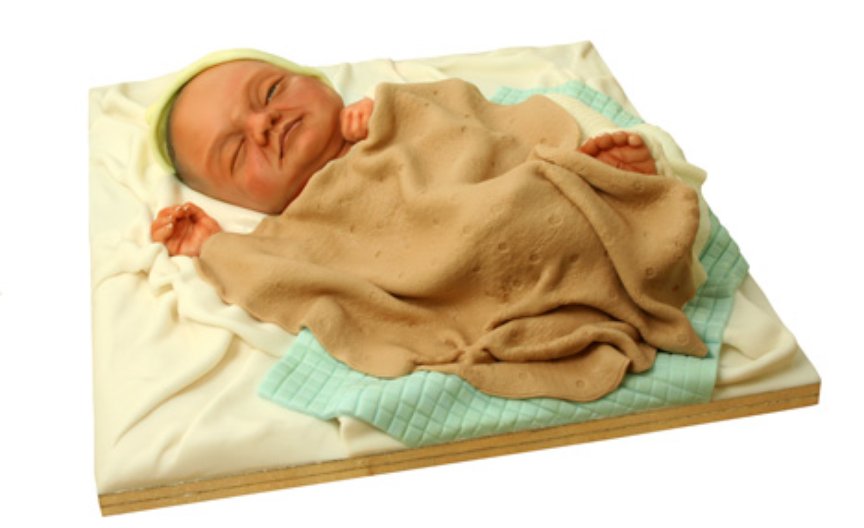 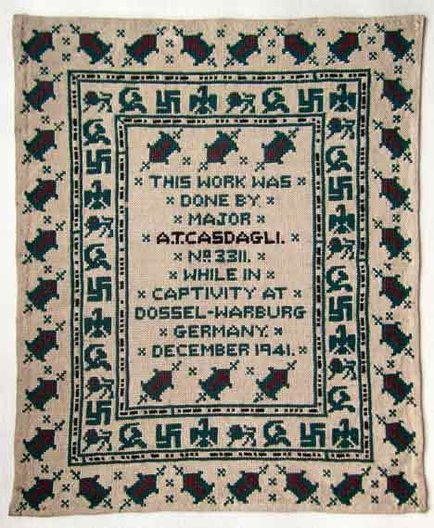 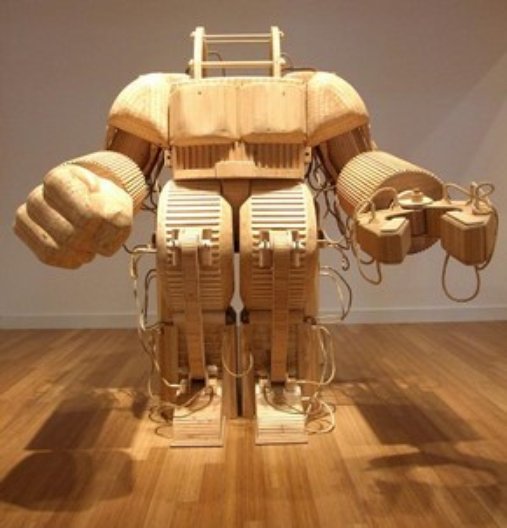 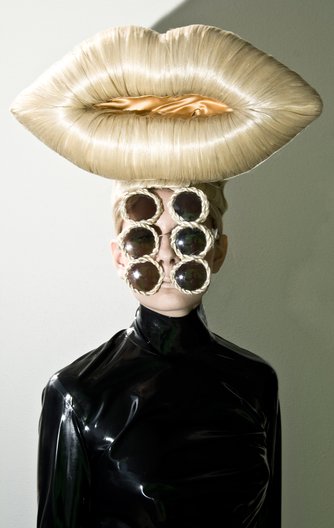 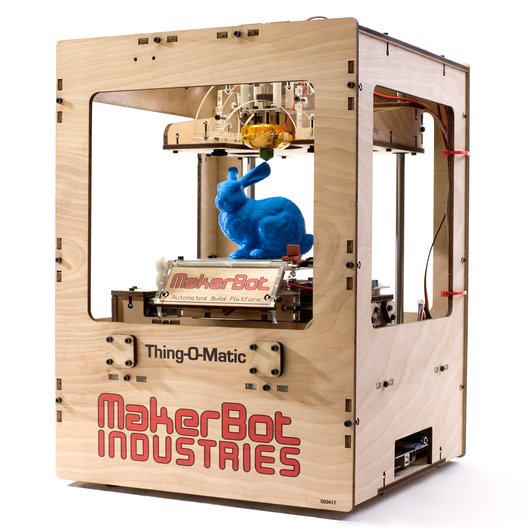 What do a printer that makes 3-D objects, a bicycle carved from a single piece of wood and life-sized crocheted bear have in common?  They are all objects that represent mankind’s drive to invent, create and make.  The Craft Council and V&A have opened Power of Making exhibition curated by Daniel Charny to explore this process and its prevalence in our everyday lives.

The exhibition consists of carefully selected objects that range from traditional to pushing the boundaries of technology and present the role of craft in the modern realm.  The focus of these works falls into three loose categories – refined craftsmanship, meticulous making and ingenious application.  Pieces show the maker’s passion and devotion to their craft and how far humanity can push creation when it has these things.  Professor Martin Roth, the new director of the V&A,  and Daniel Charny have referred to the exhibition as a sort of cabinet of curiosities, and curatorially the exhibition design supports this.  There is no excess of graphics or over the top displays.  Instead, the objects are allowed to speak for themselves, though often clever placement is used to cause the viewer to consider the different ways a skill can be used, whether traditionally, meticulously or ingeniously.  There are also carefully juxtaposed objects revealing how different skills can be used to make pieces of similar appearance.  My personal favourite example of this is an artfully made marzipan cake in the form of a baby placed beside a ‘reborn baby’, a phenomenon where dollmakers use old doll parts to create an extraordinarily life-like representation of a baby often complete with a birth certificate and sometimes an artificial breathing mechanism.

The story behind many of the pieces is frequently as interesting as the spectacular skill behind them.  Unlike mass manufacture, pieces like this have an individual behind them, which comes through in the work.  The textile pieces in the exhibition add great weight to this.  A Srebrenica Memorial Quilt is featured, which was produced by BOSFAM, a Bosinian women’s group who were affected by the 1995 Srebrenica Massacre when 8,000 men and boys were killed. Many of the BOSFAM women were left as the sole provider for their family with traditional Bosnian weaving as their source of income, thus each panel on the quilt was commissioned with a £50 donation to support these women and as a means of commemorating their loved ones.  Also included in this selection is a cross-stitch done by Major A.T. Casdagli while a prisoner of war in Germany during World War II, which features hidden in the borders the phrase, ‘God save the King, f*** Hitler.’

Other pieces show their creator’s hours of devotion to producing their work.  Michael T. Rea’s ‘Prosthetic Suit for Stephen Hawking with Japanese Steel’ is a huge and awing sculpture made from tiny panels of wood.  His other work made from this technique includes a full band of instruments and a life-sized time machine.  Traditionally speaking, there are examples of stone walling, leather-working, cobbling, blacksmithing and wood-working.  There are also objects of passion perhaps usually overlooked in the world of craft, such as glass-blown sugar, hair pieces by designer Charlie le Mindu and nail art.

The exhibition also outlines craft’s dialogue with technology.  There are hand-painted prosthetic glass eyes from Moorfield Eye Hospital’s prosthetic eye maker, delicate bio implant embroidery and ‘Makerbot’ machines that can make other ‘Makerbots’.  These pieces reveal the way craft and making are not limited to art and decoration, but are actually a valuable element of modern science, innovation and technology.  These objects are exciting insight as to how making will help to shape our future and serve as evidence that skill is still thriving in 21st century industry.

The exhibition encourages imagination and exploration and shows how this is possible with just hands and minds – the vastness of making is as infinite as the human imagination.  Accompanying the show are events encouraging this, including the ‘Tinkerspace’ every Friday and Saturday where visitors can see and interact with designers and makers from a range of different disciplines.  Designers PostlerFerguson are the Makers in Residence and will operate an open studio on selected dates throughout the exhibition.  For more information on events and talks, visit the V&A website.

Certainly at least, the Power of Making should serve as a reminder that we are not doomed to a world of mass-manufactured and faceless objects, but that there is still a human hand behind things (as demonstrated in the short films submitted for the Power of Making on Screen Project).