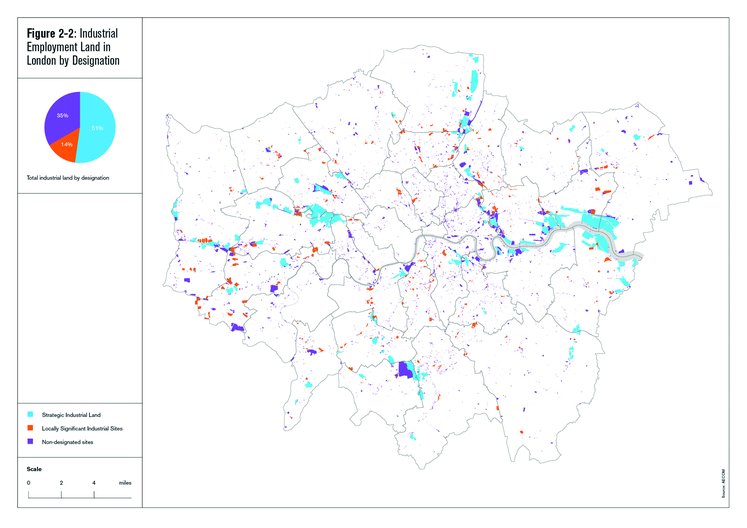 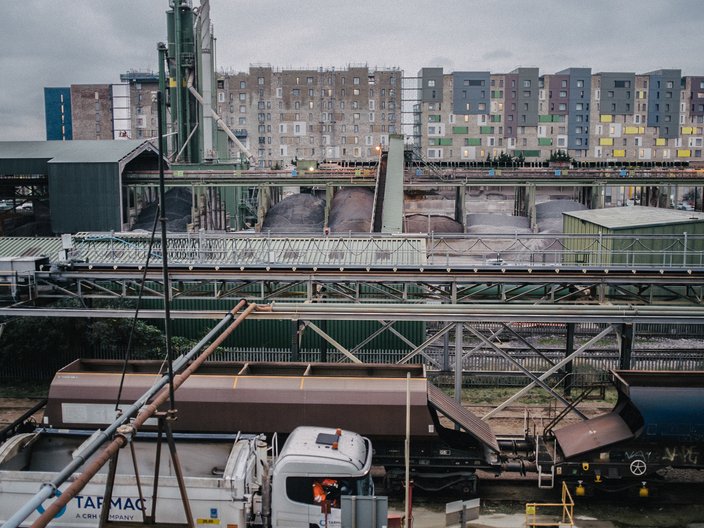 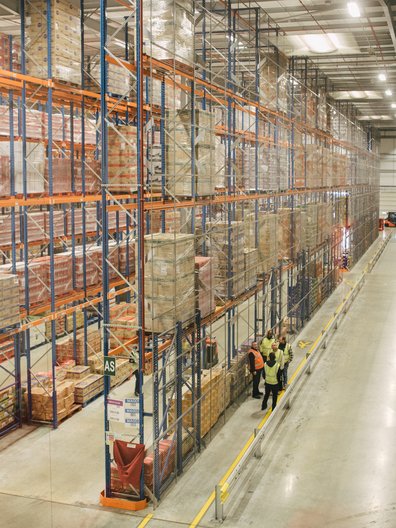 London Made – a film and exhibition commissioned specially for the Seoul Biennale of Architecture and Urbanism – celebrates the people, processes and places that make London a productive city.

The exhibition looks behind the stage to explore the ‘back of house’ supply threads of the Barbican, one of London’s most distinctive cultural venues. London Made follows a series of threads that lead out of the Barbican to uncover production activities and networks of supply that support and sustain the venue.

This exploration spans Greater London, uncovering layers of supply, from raw materials to final-stage installation and display. As well as cultural production processes such as set-design, costume production and audio-visual services, the threads featured in the film illustrate wider industrial activities like urban logistics, high-tech manufacturing and food and drink production, which are crucial to keep the city thriving.

Through a series of interviews, London Made draws on the city’s wealth of existing intelligence and expertise to explore what is being done, propositionally and strategically, to support London as a productive city.

Working in partnership, the Mayor of London, the British Council, New London Architecture and SEGRO, have appointed We Made That to curate London’s exhibition.

London Made Screening at the Barbican

Specially commissioned for the inaugural Seoul Biennale of Architecture and Urbanism in September this year and as part of the UK/Korea 17-18 Season's Connected City programme, the film is made by Alice Masters with We Made That and is presented by the Mayor of London, British Council, New London Architecture (NLA) and SEGRO.

Showcasing the businesses ‘behind the scenes’ at the Barbican, the evening screening and panel discussion will explore the vast networks of supply across Greater London that sustain the city’s vital activities, bringing together leading experts to discuss and debate the work being done to support London’s industrial spaces as we try to accommodate unprecedented population growth.

The event is free but ticketed. Please register here.

London Made Screening at the Barbican 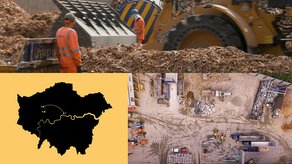 Still from London Made. Film by Alice Masters

Q&A: We Made That at the Seoul Biennale 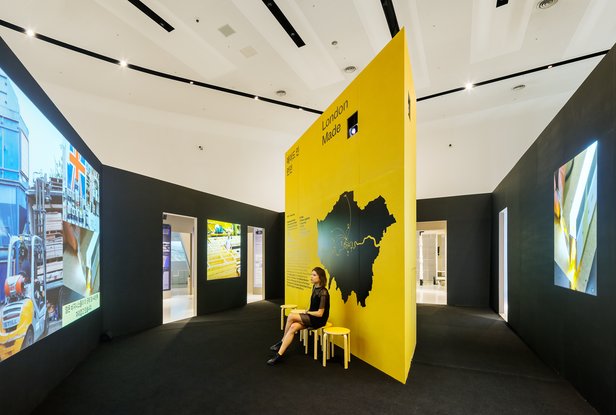 London Made at Seoul Biennale 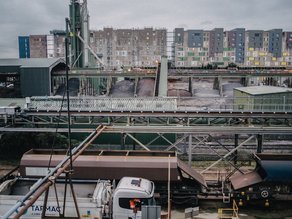