Q&A: We Made That at the Seoul Biennale 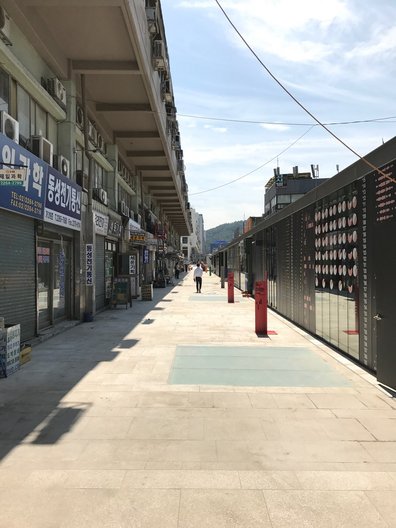 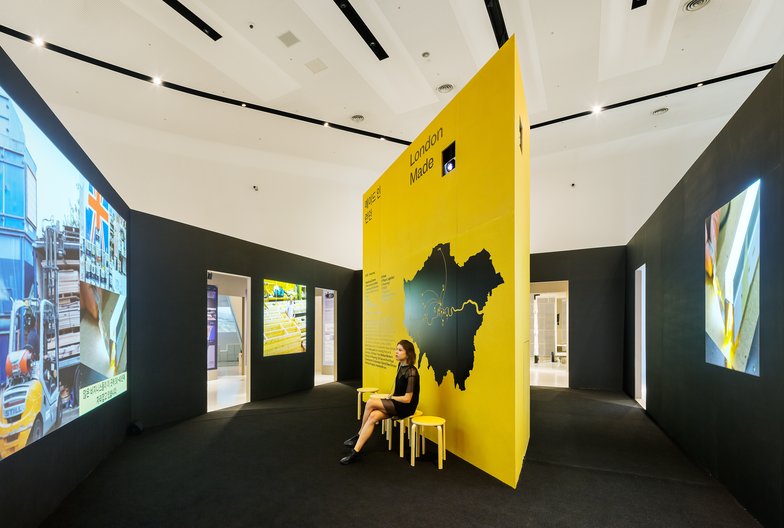 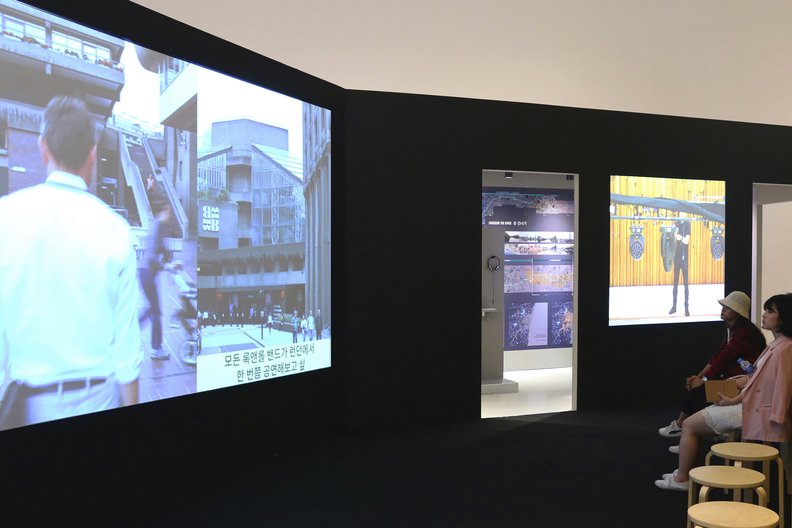 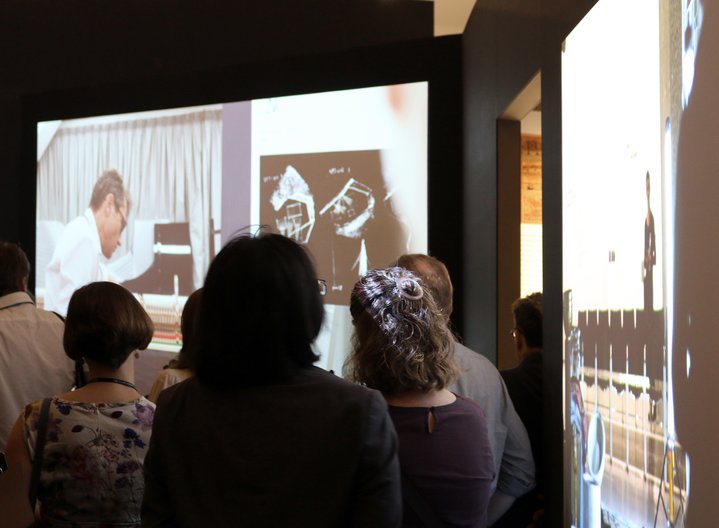 Tell us about the London Made – what inspired you to commission a film for this project and how did you settle on the concept?

Over the past two years, in the context of London’s now well-documented loss of designated industrial land, we’ve studied over 1,000 businesses operating from industrial sites, including in north Enfield, Charlton Riverside, Hackney Wick and Fish Island, and in Park Royal. Close study of varied industrial sites across the city, from retail warehouses to bespoke furniture upholsters, from halal meat suppliers and cement batching yards has confirmed that these site are productive, varied, full of surprises – and under threat.

There is another face to London though: the consumption of culture in theatres, galleries, cinemas and more. These are mainly in central London, much celebrated – and booming!

Our view is that you can’t sustain these without the places of production. We wanted to articulate the links between the venues of consumption and the otherwise hidden people, processes and places that make them tick.

The proposal – London Made – looks behind the stage to explore the ‘back of house’ supply threads of the Barbican, one of London’s most distinctive cultural venues. This exploration spans Greater London, uncovering layers of supply, from raw materials to final-stage installation and display. As well as cultural production processes such as set design, costume production and audio-visual services, the threads featured in the film illustrate wider industrial activities like urban logistics, high-tech manufacturing and food and drink production, which are crucial to keep the city thriving.

So often these economics and supply chains are obscured in tables of numbers and quantified in pound signs. We commissioned a film to depict our research instead. This stemmed from a desire to ‘stream’ London’s productive city context to the Seoul Biennale at life size – so the metal works bench in Old Kent Road appears at 1:1 on screen in front of audiences in Seoul.

How did you find the process? What did you learn?

The team at We Made That were out speaking with businesses, visiting the unexpected workshops tucked behind residential streets and big shed in industrial estates. We were fortunate to collaborate with filmmaker Alice Masters as well as long-time collaborators Maddison Graphic in bringing this research to new audiences.

As housing pressures continue to drive redevelopment across the capital the effect has considerably dented the city’s ability to provide and protect spaces of work. This is felt at ‘street level’. These businesses featured want to stay where they are and being located in London is important to them, but many are unclear of how they fit into plans for London’s future. The interviews with businesses capture some poignant moments where they reflect on London as a city that still produces things.

Tell us about your time at the Seoul Architecture Biennale; what did you find valuable? Interesting? Surprising? What was the reception to the film?

The parallels and contrasts with Seoul were fascinating – particularly looked at through the lens of production in the city. The series of live projects and locations in Seoul outside of the exhibition venues offered the best perspectives.

For example, the area of Sewoon Sangga has been going through ‘urban regeneration’ at the hands of the metropolitan government. The proposals to revitalise a kilometre long megastructure of workshops, retail and wholesale outlets are under construction now. This includes maintaining and intensifying the current industrial ecosystem, and so the situating of parts of the Biennale within this placed production in the city at the feet of the visitor (and as part of a live construction site).

This is fascinating from a personal perspective since, as London strives to achieve good growth that benefits its citizens, how can those working in the built environment sustain and support London’s strengths as a productive city? London’s architects, urban designers, developers, planners and policy-makers are seeking new ways of retaining and integrating industry in the city. There are lessons to be learnt from Sewoon Sangga.

How do you feel about the context of Seoul vs London as cities?

As part of the Opening Event, Seoul Biennale 2017 presented the ‘Production City’ screenings – three documentary films of London (London Made), Shenzhen (HQB Notes. Dir. Joseph Grima, Martina Muzi) and Seoul (Parallel Scenarios. Dir. Jongkwan Paik). The discussion proved there is a huge desire for cities – global cities too – to be varied and for employment activities to contribute to the identity of places. The strong districts of making exist in Seoul; printing districts, construction tool districts and garment districts are the most enjoyable areas to visit, particularly as London laments the loss of these activities being ‘on show’ cheek by jowl with housing.

Oliver Goodhall is co-founding Partner of We Made That, an architecture and urbanism practice with a strong public conscience.