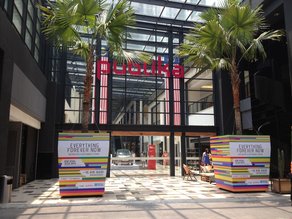 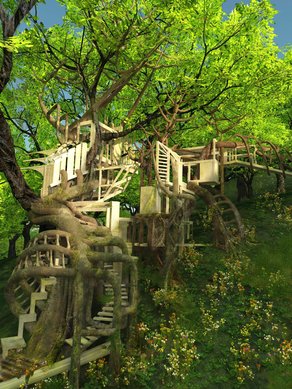 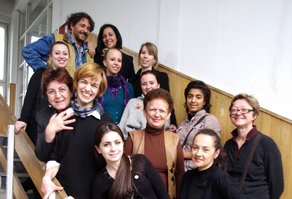 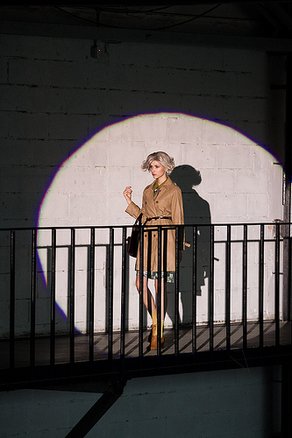 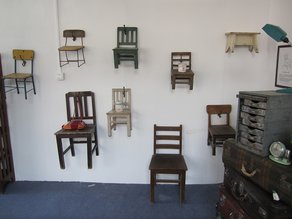 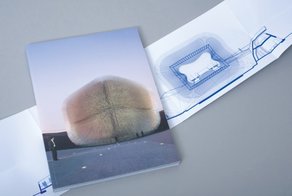 Everything Forever Now opens in Vietnam 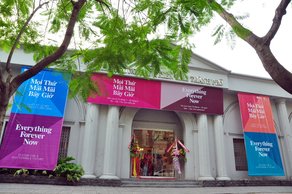 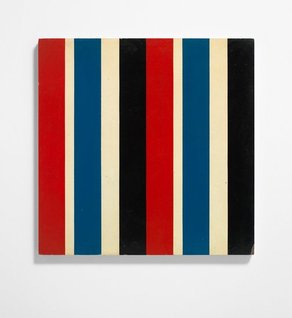 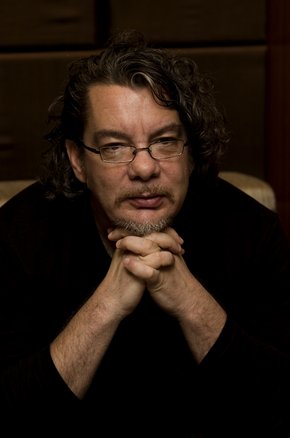 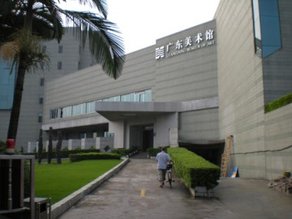 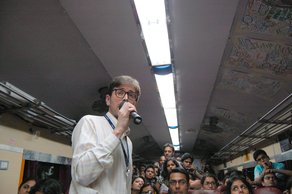 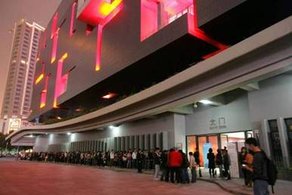 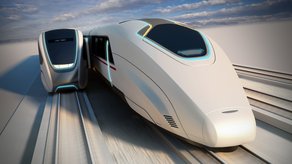 Designer Night at the Design Museum 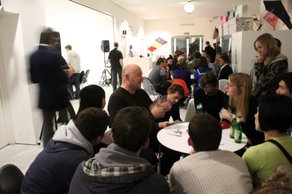 Break Out at the Rebel Zoo! 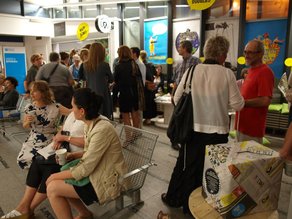 Let Us Hear Your Voice 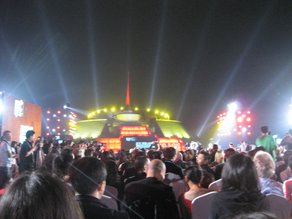 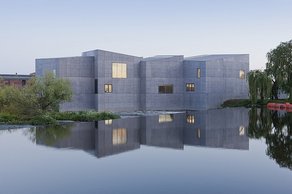 This Way Up: the installation has begun! 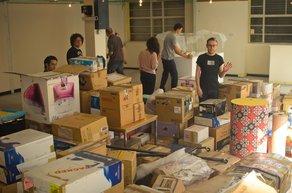 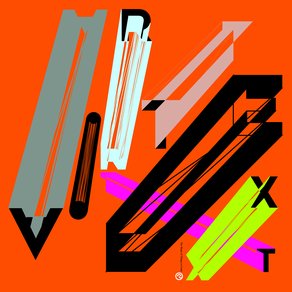 Vortext, by Neville Brody. Commissioned by Converse for Off Canvas in Beijing Design Week. 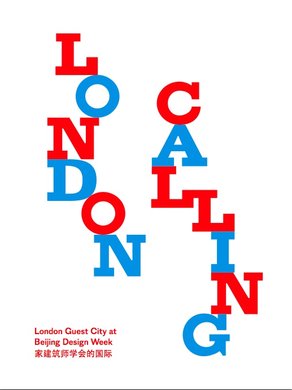 In at the Deep End, Cooking Fish Venice to Tokyo 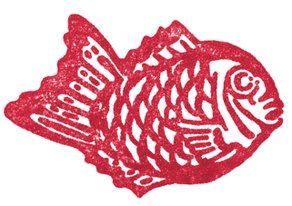 Watch Me Move: The Animation Show 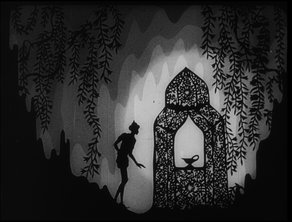 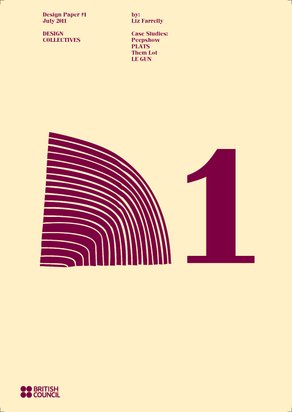 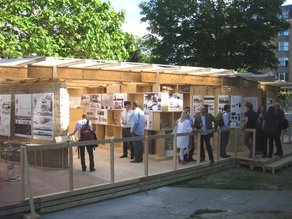 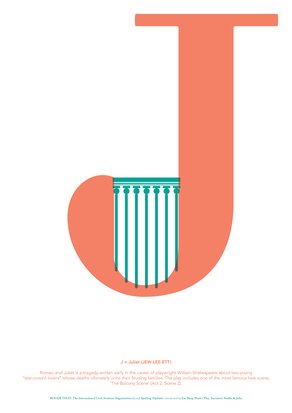 Are we there yet?

Are we there yet? Photo Fraser Muggeridge Studio 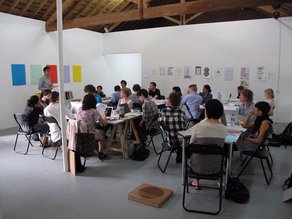