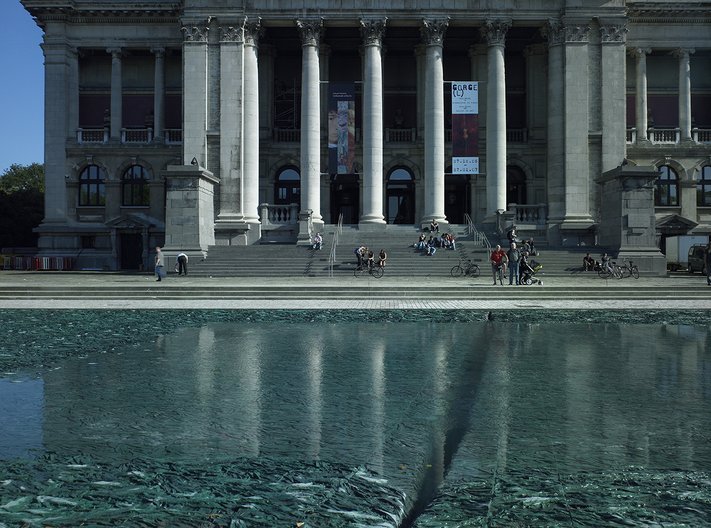 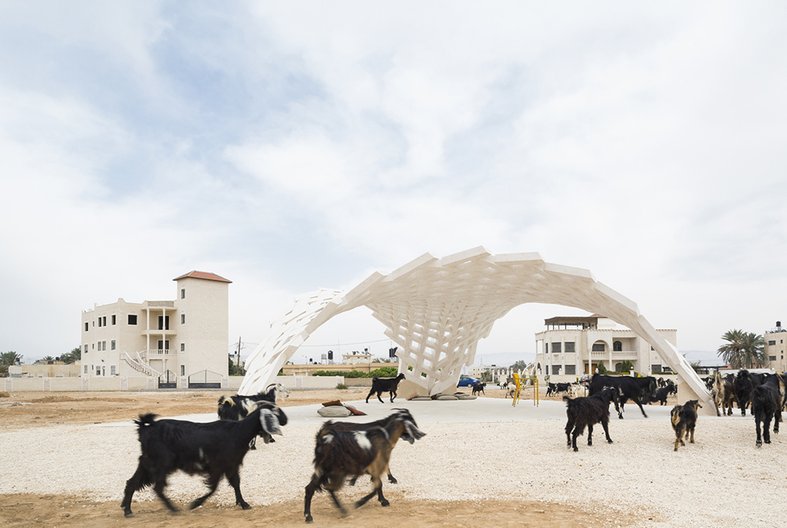 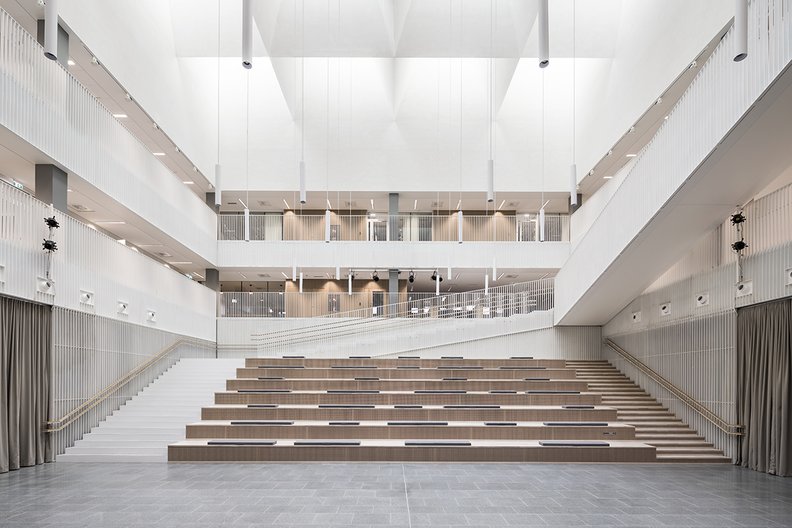 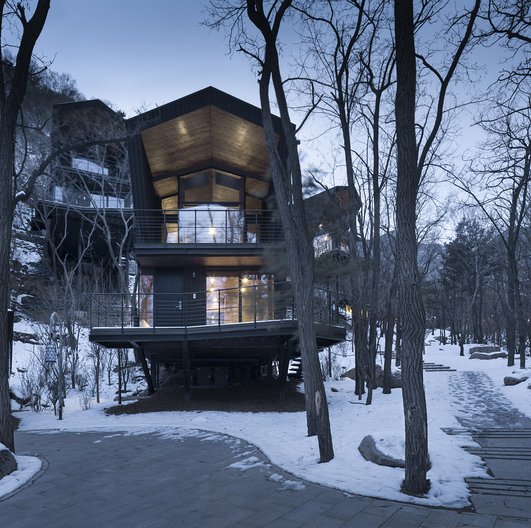 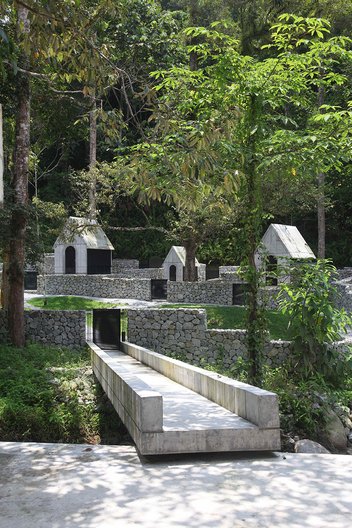 The British Council is proudly supporting the Royal Academy Architecture Awards as International Partner. Now celebrating its third year, the RA's two architecture awards showcase the best emerging architectural talent from around the world and broaden our understanding of what architecture can and should be.

We are excited to announce the 2020 RA Architecture Prize winner and the finalists of the RA Dorfman Award.

The Royal Academy Architecture Prize is awarded to an individual whose work can both inspire and instruct the discussion, collection or production of architecture in the broadest sense.

The winner of this year’s Royal Academy Architecture Prize invites us to look not just at buildings, but at the spaces between them. With cities becoming home to more and more people, the public spaces that are found between high rise buildings are increasingly necessary for rest and for reflection.

Cristina Inglesias, the Spanish installation artist, works with materials including steel, water, glass, bronze, bamboo and straw. She uses natural forms to create immersive and experiential environments, with work ranging from suspended pavilions, latticed panels, passageways and mazes to riverbeds. Bringing together contrasting spaces, materials and themes, she brings to life new and unexpected sensory experiences for audiences – an approach that encourages fresh ways to engage, feel and think about space and architecture.

The Royal Academy Dorfman Award champions new talent in architecture. It is awarded to an emerging architect, practice or collective who is re-imagining the future of architecture and whose work demonstrates a high degree of sensitivity to local and global context.

The winner of the Royal Academy Dorfman Award will be announced during Royal Academy Architecture Awards Week, taking place 16-19 March 2020. This week-long celebration will include a public programme of events, developed with the British Council as the International Partner for the Awards.

AAU Anastas was founded in 1979 by George, Pauline and Jalal Anastas. Over the past 12 years, Elias and Yousef Anastas have begun taking over the work of the Bethlehem-based practice and founded a studio in Paris alongside design and production network called Local Industries.

They are passionate about promoting Palestinian heritage and making it compatible with cutting edge contemporary digital fabrication. They have also founded Scales, a research arm that investigates uses for local stone.

AOR architects is an office based in Helsinki, Finland specialising in public buildings and wood construction. Founded in 2015 by Finnish architects Erkko Aarti, Arto Ollila and Mikki Ristola, the practice has since evolved into an architecture office of ten people with a focus on designing complex public buildings in demanding urban settings. AOR’s overarching ethos is to combine and transform practical, social, aesthetic, economic and ecological demands into memorable architecture harmonious to its context.

BCKJ Architects is located in Beijing, China and was founded by Dong Mei and Liu Xiaochuan in 2004. They are passionate about the environment and many of their projects, nestled into Chinese peri-urban areas, take great pains to not disturb their local settings, building around trees and only using local materials. They understand architecture as a social resource that mediates between the natural environment, communities, cultures and places.

WHBC is a two-person office based in Malaysia consisting of BC Ang and Wen Hsia Ang, founded in 2007. For them, architecture is at its best when it comes from diverse sources and so they stay purposefully small, working with different collaborators on different projects. Their built work ranges from beautifully detailed private houses to temporary pavilions that showcase indigenous building methods. What unifies their projects, however, is a commitment to local and re-used materials and a playful, unique engagement with context.

Find out more, head to the Royal Academy's website here.