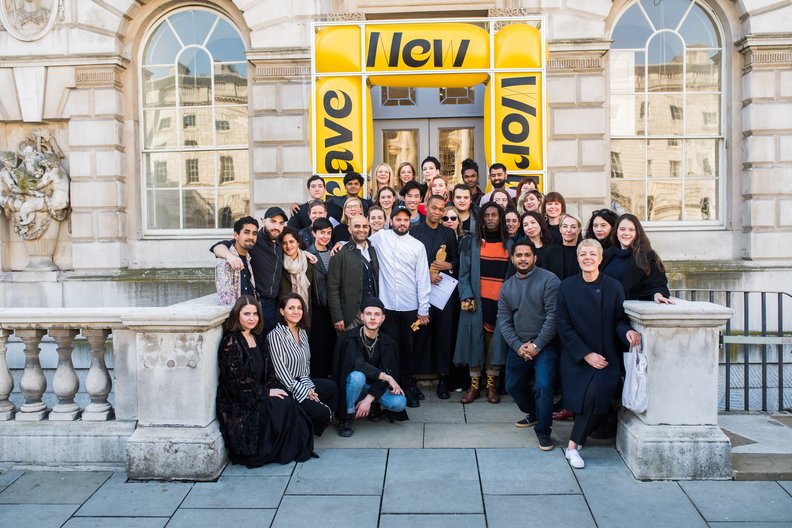 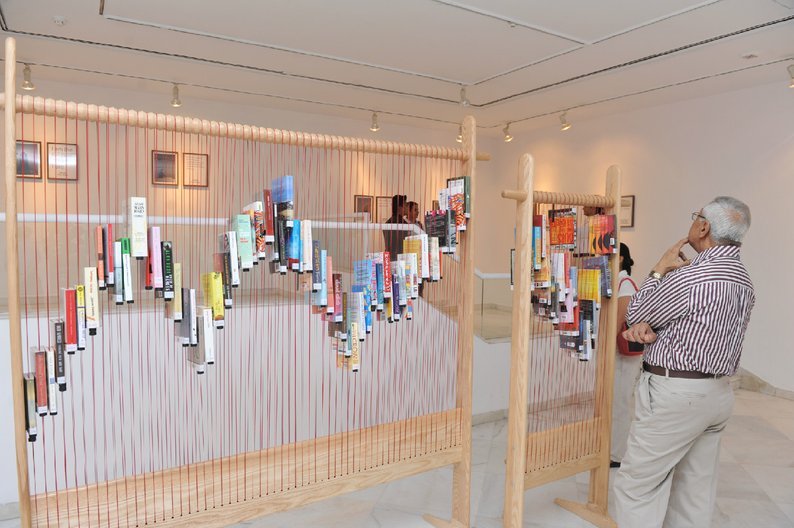 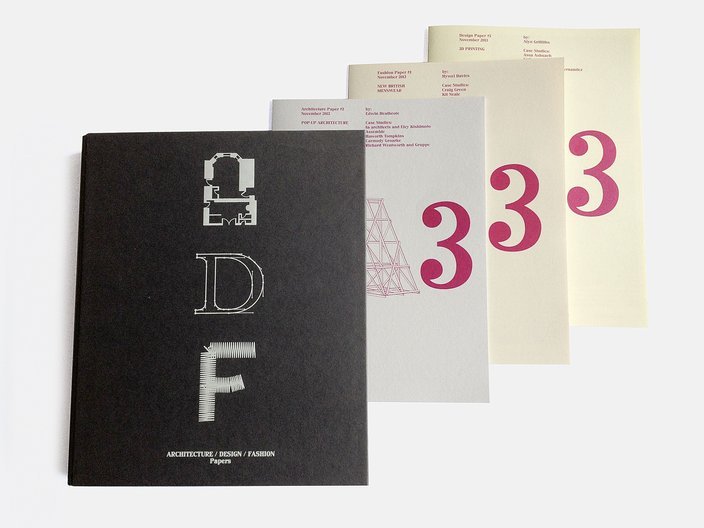 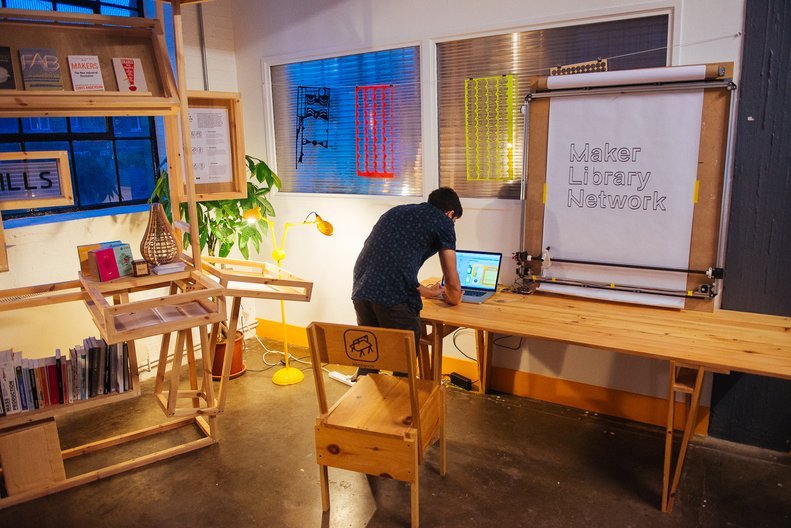 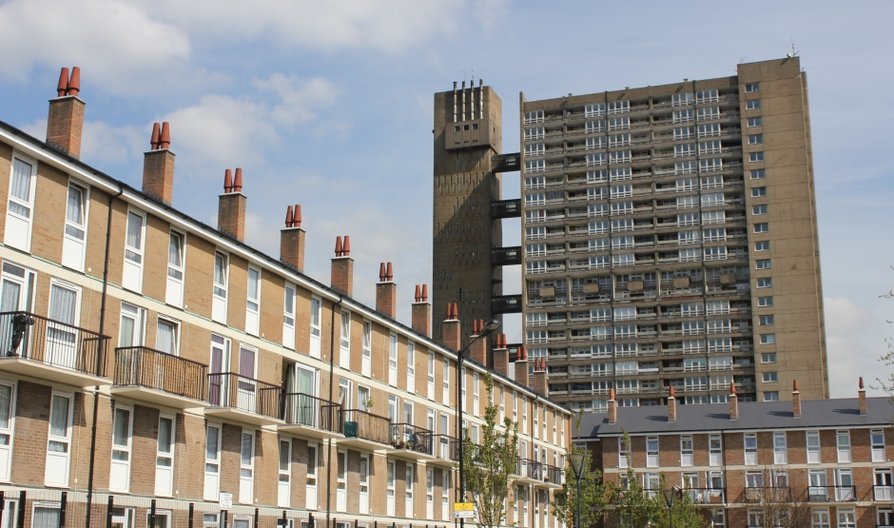 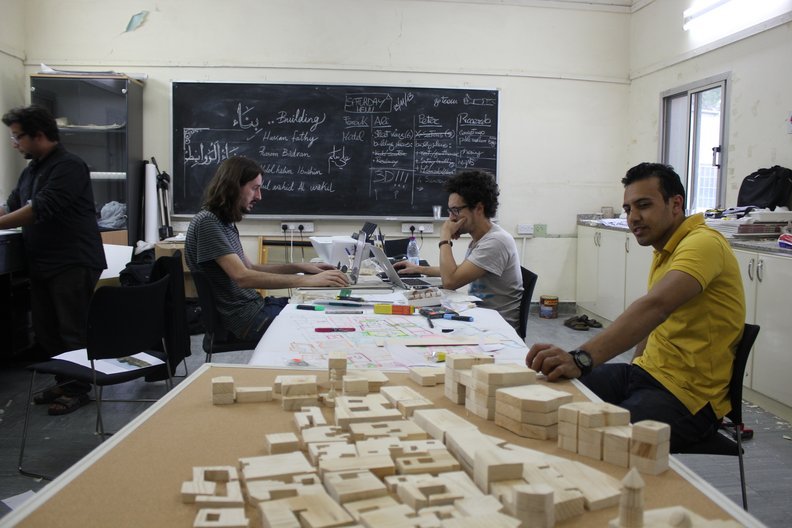 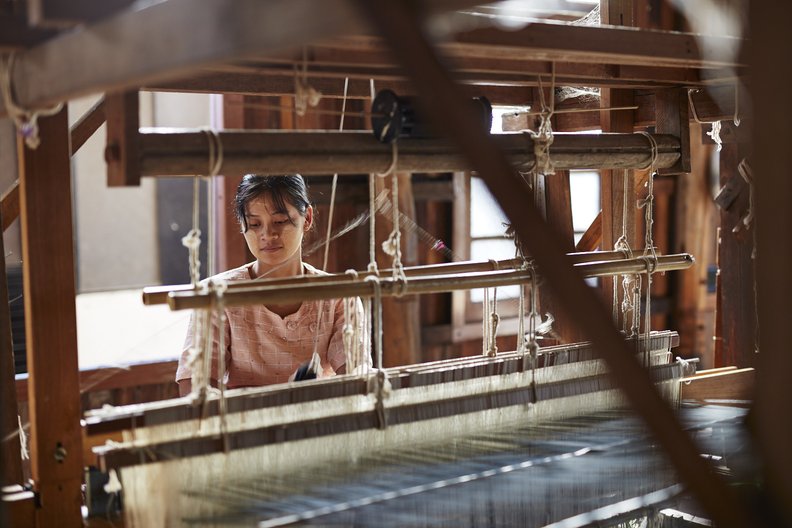 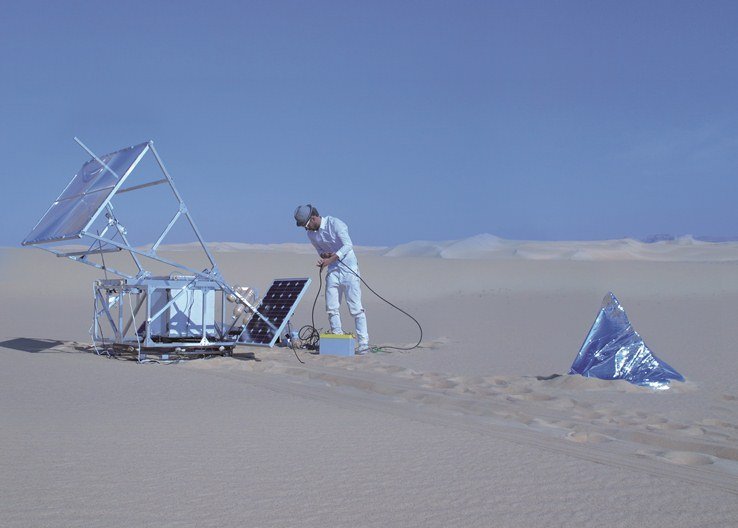 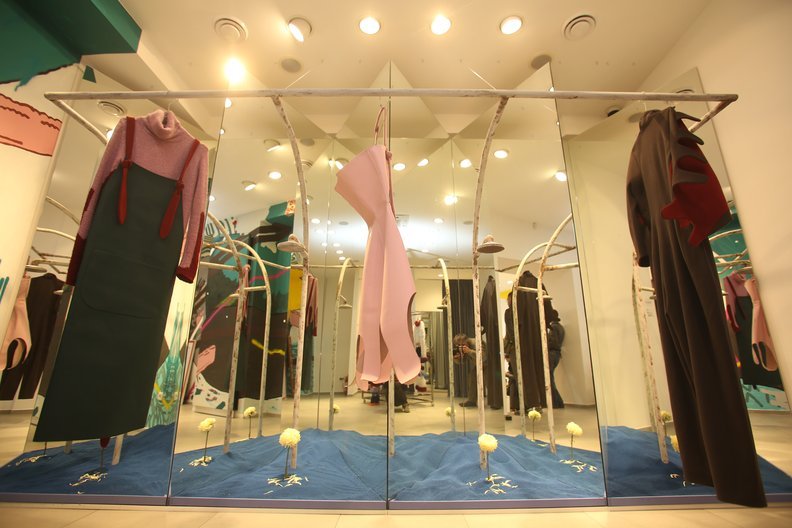 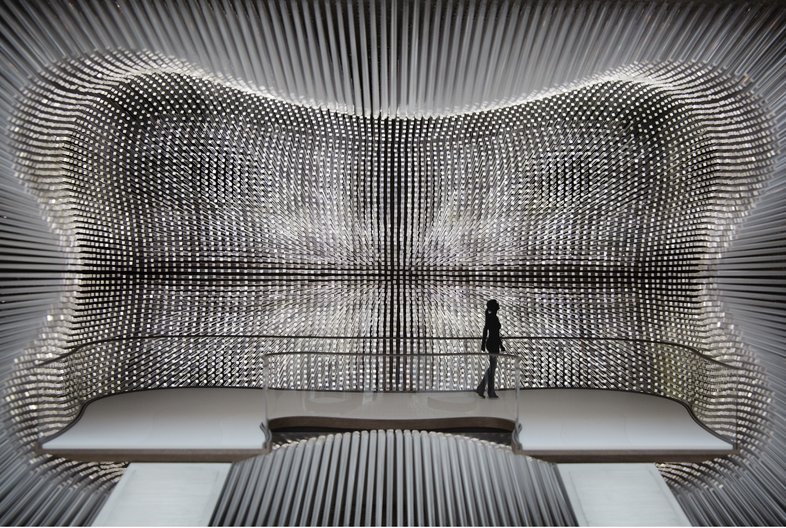 The last ten years have been a time of great change; from huge advances in technology to a shift towards sustainability, it has affected everything from how we communicate and work alongside one another to how we design, build and manufacture.

In the Architecture, Design and Fashion department we curate programmes that  respond to the international environment. Addressing the issues that unite us while democratising access to the global platform within architecture, design and fashion. Promoting a culture of international learning, of skill-sharing and creativity through curated programmes, commissioned to cross boundaries of disciplines with a focus on creating sustainable futures for all.

Here is a sampling, in no particular order, of some of favourite programmes from the last ten years. We look forward to the next decade!

At the beginning of the decade the discusssion surrounding climate change and envinronmentally sustainable design was one on the fringes of the industry. Largely ignored within politics and everyday life beyond an awareness of the need to reuse, recycle and reduce which was largely confined to the environmental pages of newspapers.

Everything Forever Now, was a touring exhibition that we launched in Thailand in 2011 showcasing works of design focused on pioneering efficient technologies and techniques that work towards a more environmentally friendly future.

The exhibition comprised of a curated roster including Wind Power Limited's Aerogenerator X wind turbine. Markus Kayser’s Solar Sinter, Julia Lohmann’s Laminarium research which explored the use of seaweed as a natural alternative to man-made plastics and endangered woods and Bethan Laura Wood’s Stain set of teacups designed to improve through use in order to address the attitude that use is damaging to a product. With each use, the cups develop a pattern unique to the use of the individual.

These works were shown alongside the work of local designers as it toured the world, stopping off in;  Poland, Vietnam, Kuala Lumpa and Thailand.

Situated within a decade where the publishing industry has increased thanks to digital offsetting any print decline, we commissioned Bloom, a celebration of Granta's, once-a-decade round up of the Best Young British Novellists for which we worked with Royal College of Art graduates, Yael Mer and Shay Alkalay of Raw-Edges Design Studio, to create an engaging installation for the selection to be showcased aroound the world.

Touring from Milan to Moscow, with many places in between, the competition winning display comprised of a combination room divider, book shelf and loom. Formed of a lightweight wooden frame and string supports that hold 80 books: 20 novels from the 2013 list and 60 novels by the writers celebrated in the previous three editions. By positioning the books at the centre of the display, Bloom gave visitors around the world the chance to dip into stories while engaging with the physicality and design of the books.

Fashion is a manifestation of the culture it resides within. While the world becomes more digitised and mechanised, fashion has become faster and more infused with technological aspects that enhance the wearers day to day. Predominantly centred around a eurocentric base of fashion capitals; New York, London, Milan and Paris, in the last ten years a lot has happened to democratise access to fashion's world stage.

Fashion DNA is the name we gave to a series of ADF programmes each one working with emerging fashion industries to support awareness of design talent while introducing their culture to an international audience.

Historically fashion has been overlooke as an industry of frivolity, this programmatic series works with creative practitioners and nations to demonstrate the power of fashion within the cultural realm and the specialism of the techniques used. Across the last few years we've worked with Pakistan who debuted the work of 6 fashion designers as part of Fashion Scout in 2018 before showcasing the collections locally. Ukraine Fashion Week who commissioned a digital exhibition in which designers created digitsed worlds representative of their design essence, inspiration and aesthetic.

Following the fashionable theme, our International Fashion Showcase, established in 2012 in partnership with the British Fashion Council, Somerset House and UAL, IFS provides a tailored programme for emerging designers which includes mentorship from a number of creative practitioners within the industry, a week-long residency at Somerset House Studios and culminated in a spatial installation at Somerset House that coincided with London Fashion Week.

In recognition of the participants' creativity and ingenuity, the IFS award is presented to one winning designer, judged by a panel of cultural and commercial fashion experts and chaired by Sarah Mower MBE BFC Ambassador for Emerging Talent.

IFS alumni have gone on to become prize-winning designers in the global fashion industry including LVMH prize, the Woolmark Prize and the Elle 'Green Warrior' prize. The designers have gone on to showcase their collections on schedule at the most prestigious fashion weeks around the world, they have collabroated with internationally renowned department stores and featured in major exhibitions as artists.

The Maker Library Network engages with different forms of making, from traditional craft processes to digital technology and everything in between. There are currently active Maker Libraries in the UK, South Africa, Turkey, Mexico, Nigeria and Ukraine as well as a growing portfolio of interventions and pop-ups. So far designers, architects, artists, craftspeople and curators, have shared their ideas, their practice, their process and their products in Maker Libraries around the world.

An international touring exhibition curated by Kate Goodwin, Drue Heinz Curator of Architecture at the Royal Academy of Arts, London. The exhibition drew from the extensive archive of renowned British design and architecture practise; Heatherwick Studio. Some of the most memorable pieces included UK Pavilion from the 2010 Shanghai Expo, the New Bus for London and the Olympic Games cauldron.

Supporting the future of craft around the world, this programme strengthens economic, social and cultural development through learning and access.

The ADF Papers were a print series edited by our team that explored British architecture, design and fashion. We commissioned experts in the sector to write on particular issues that were pertinent to contemporary practice in the UK. Each paper is curated with an introduction to the theme of the edition, case studies, examples of recent projects and suggestions for further reading in order to share our understanding with British Council arts managers around the world as well as those interested in the sector.

Designed by objectif, and printed on Colorplan paper by GF Smith, they also looked great.

A collaboration between the British Council, Qatar Museums and the Qatar Supreme Committe for Delivery & Legacy of World Cup 2022. Taking place in both 2014 and 2016, it was a one-week design-residency in Doha for participants selected through open call targetting Architects.

The participants were asked to respond to themes which explore the heritage and architectural environment of Doha, particularly in relation to the balance of cultural heritage with contemporary design, mobility, movement through space and accessibility.

Winners 2016 'City of Play', was developed by a team formed of Scott Whitby Studio (Alex Scott-Whitby and Cherng-Min Teong) from the UK, and Omer Can Aksoy, Gizem Kahraman and Deena Al Terawi from the Gulf.