Architectural Futures at the Royal Academy 2019 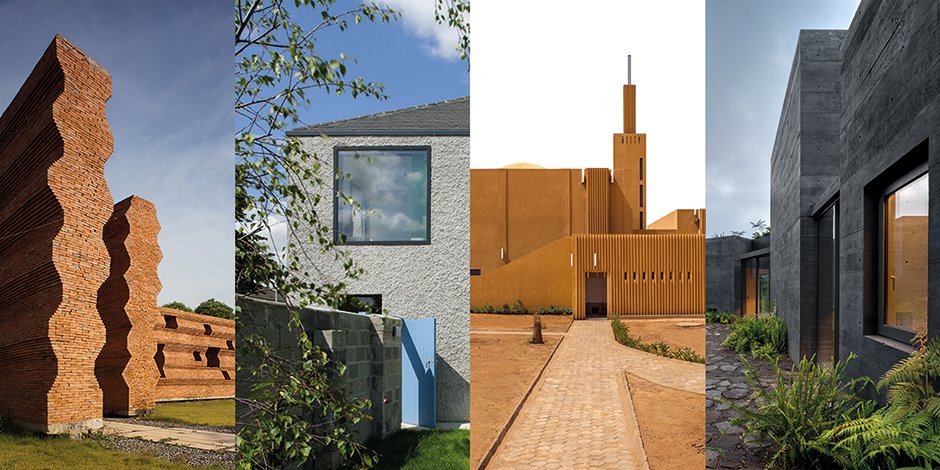 Discover the work of the four finalists for this year’s Royal Academy Dorfman Award in the Royal Academy's Architecture Studio: Architectural Futures 12 Apr - 27 May 2019

The Royal Academy Dorfman Award champions new talent in architecture. It is awarded to an emerging architect, practice or collective that is re-imagining the possible futures of architecture and whose work demonstrates a high degree of sensitivity to local and global context.

This year's four finalists are from Ireland, Mexico, Niger and Thailand and their work engages with the increasingly complex conditions of 21st century living, both on a social and material scale. In Architectural Futures at the Royal Academy, the four practices – Atelier Masōmī, Bangkok Project Studio, Fernanda Canales and TAKA architects –  will present a selection of their work, giving the public a window into their practice, local culture and ethos.

This is a unique opportunity to experience the work of four international practices first-hand ahead of Awards Week, which takes place 13 – 17 May. As part of the exhibition, you will have the chance to vote for your favourite finalist and the people’s choice winner will be announced during Awards Week.