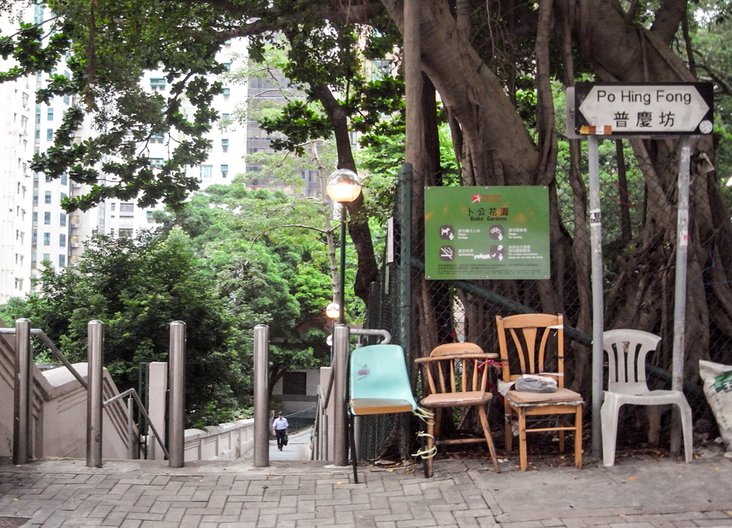 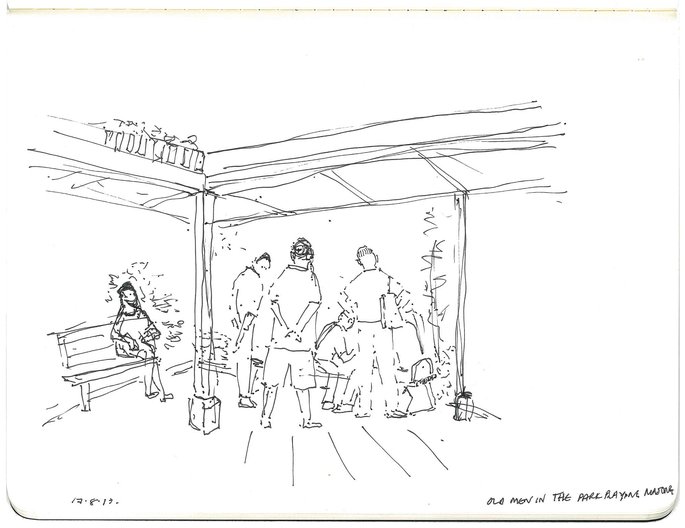 Observing community use of spaces, older men playing Mahjong in a park in Kowloon, Hong Kong 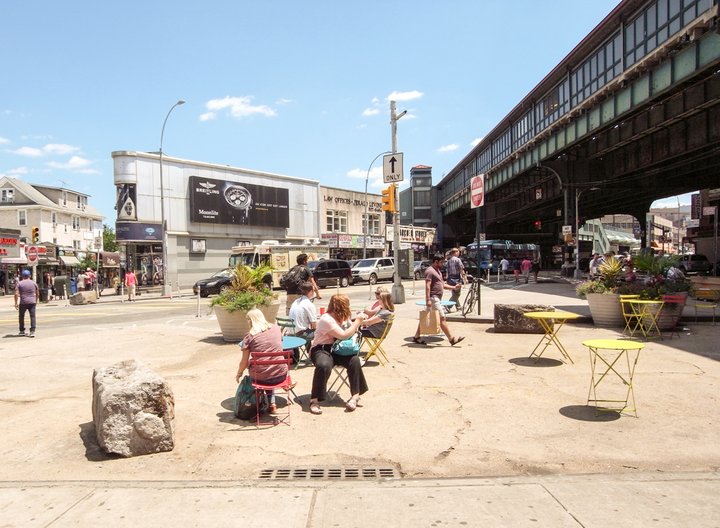 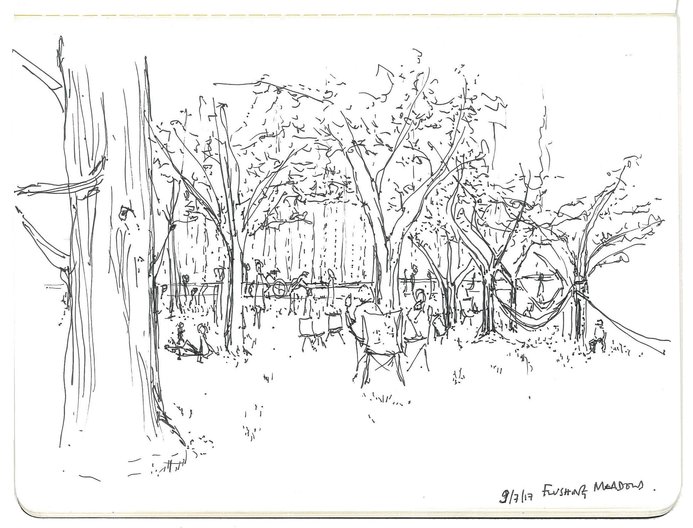 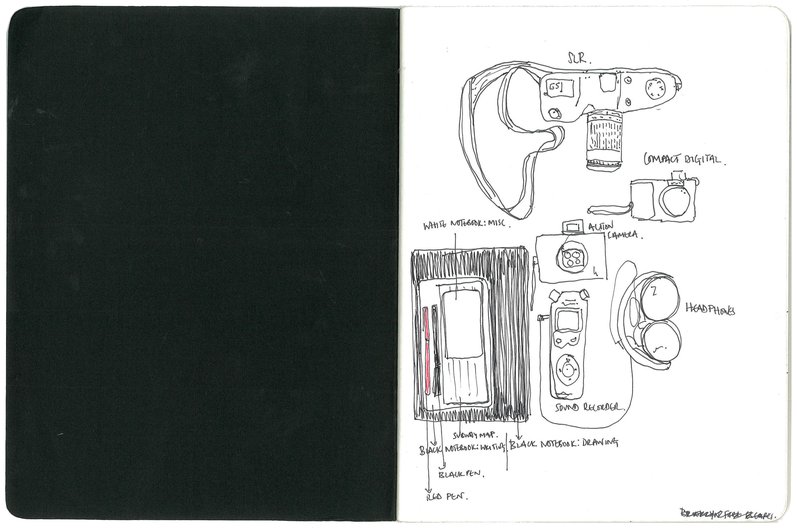 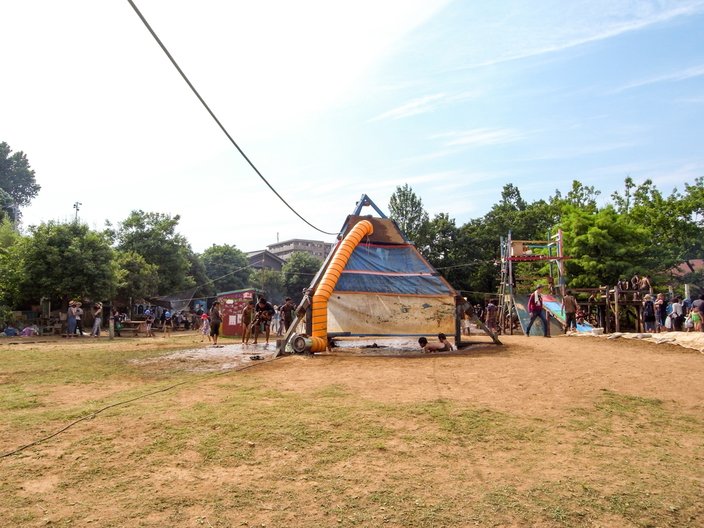 Redefining the use of public space through play in Tokyo 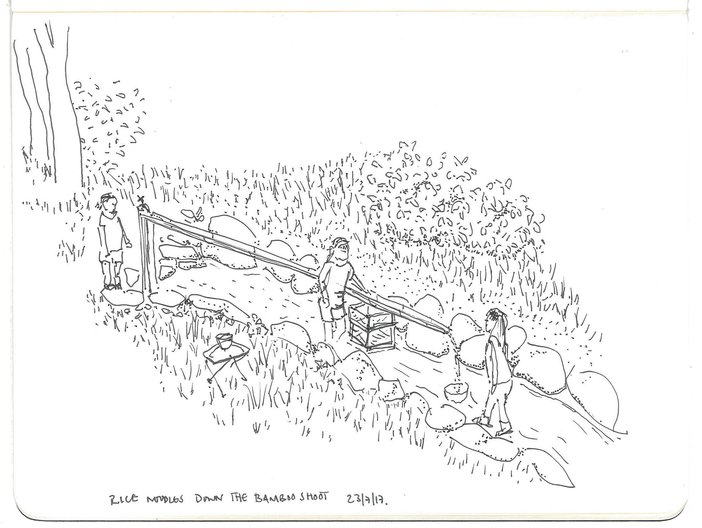 Alpa Depani, an architect and artist based in London, has recently completed her Winston Churchill Fellowship which entailed a six-week research trip to New York, Tokyo and Hong Kong studying community driven public realm in dense cities in order to learn lessons for London.

The research was made possible by the Winston Churchill Memorial Trust Travelling Fellowship, in partnership with the British Council, advancing Alpa’s personal and professional preoccupation with the importance of good public realm in the design of equitable, resilient and inclusive cities.

The self-initiated comparative study is founded on the premise that good public space is not a decorative trimming to urban development but rather an intrinsic element that should be promoted and implemented as such.

Like London, the three cities are all geographically constrained metropoles where development is primarily commercially driven meaning most new public realm is implemented top down. This study however, relates specifically to community driven, or bottom up spaces with their implied emphasis on the situational, the quotidian, the local, and their manner of weaving into the existing fabric of the city.

In each of the three cities I visited a range of projects and met with designers, policy makers, academics and community groups to discuss the challenges and opportunities in the provision of public space. In between meetings - many of which took place outdoors or on the move - I strolled the city streets, observing and recording the social and spatial uses of public realm, returning with a considerable cache of writings, photographs, drawings, maps and sound recordings.

The Fellowship was instrumental in learning first hand about strategies for creating good community public realm; as an architect it was humbling to learn that these are often less to do with design and more to do with engagement and partnerships. In particular, I learned how important programming – of one-off and regular events – is for generating or consolidating interest, garnering support and changing perceptions about how a space can be used.

Having returned to London, I will be sharing my research through a report, articles, talks, an exhibition and teaching at Brighton University and The Cass, London Metropolitan University. I am also in conversation with my local authority and a social enterprise about public realm projects within my neighbourhood.

To find out more about Alpa's research and her plans to disseminate her Fellowship findings, head to her blog.