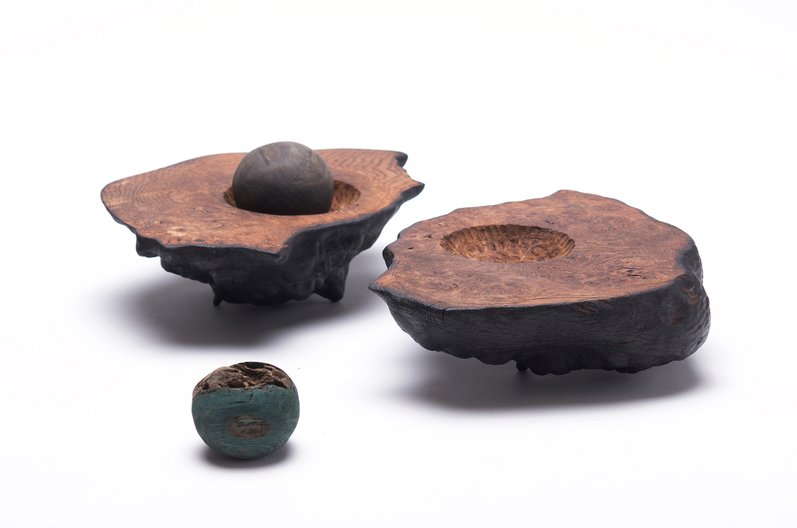 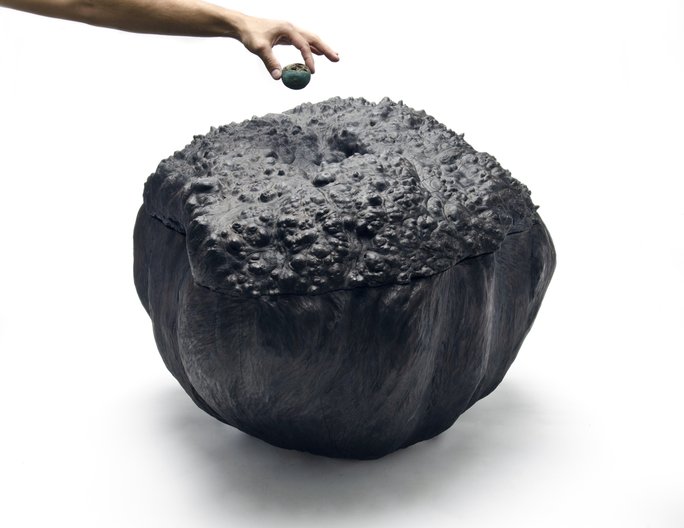 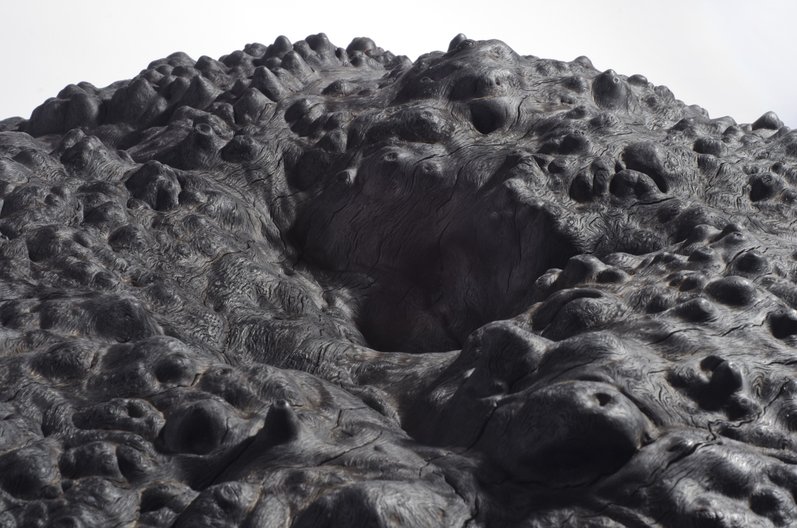 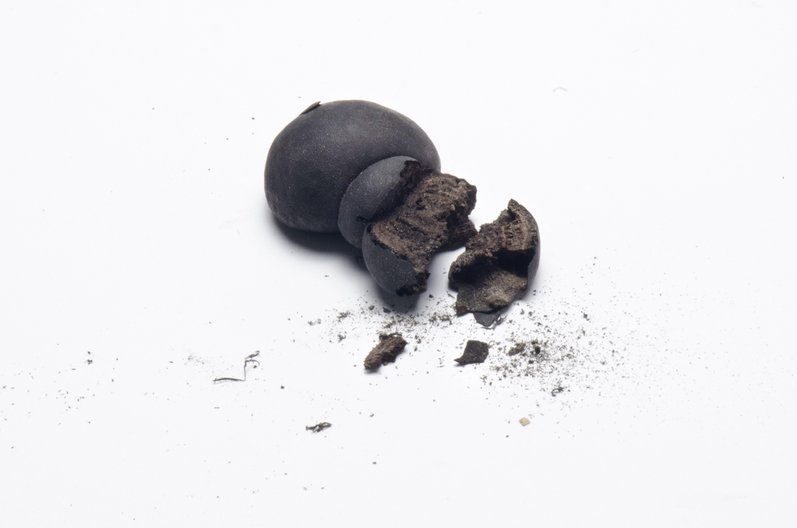 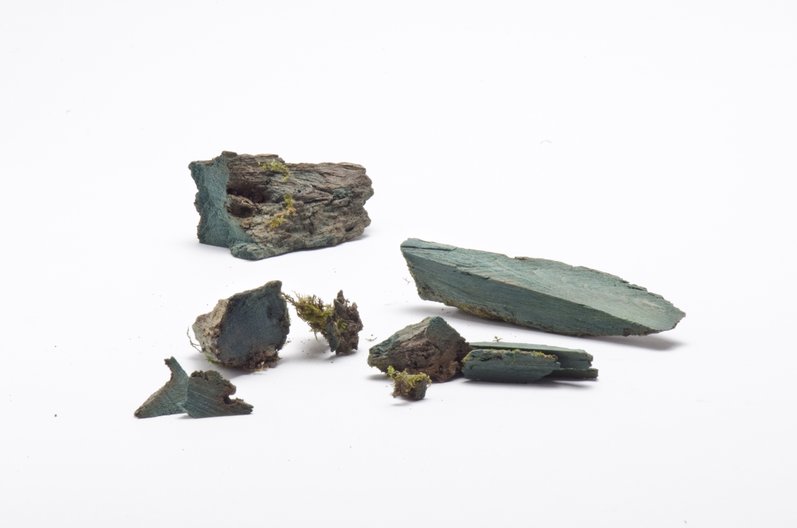 GREEN STAINED OAK FOUND IN THE FOREST NEAR DITCHLING 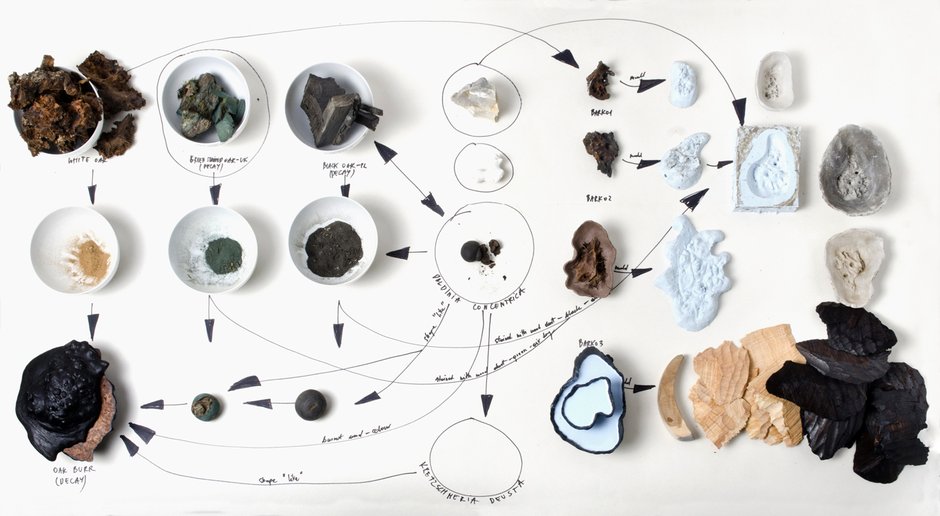 RESEARCH ON “DECAY”, BY ANNA BERA (THE WHOLE ELEMENTS)

Decay is the title of the research project Anna Bera initiated in the second part of her design residency at Ditchling Museum of Art + Craft in 2017. Here below she shares the thinking and making processes that she adopted for the crafting of two new wooden sculptures: Burr Casket and Font.

For both sculptures chose to work specifically on cedar and oak burr, which is a wonderful type of wood malignancy. I then I used the ancient Japanese technique of cedar charring technique shousugi ban as a preserving method. When fire (or burning) is associated with wood, can be seen as destructive, however when carried out in a controlled manner, it does not damage wood, but makes it resistant to fire, rot and wood-destroying insects.