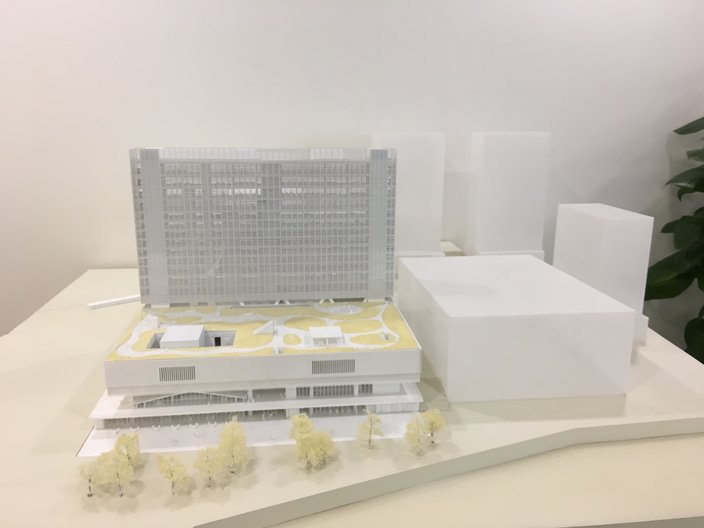 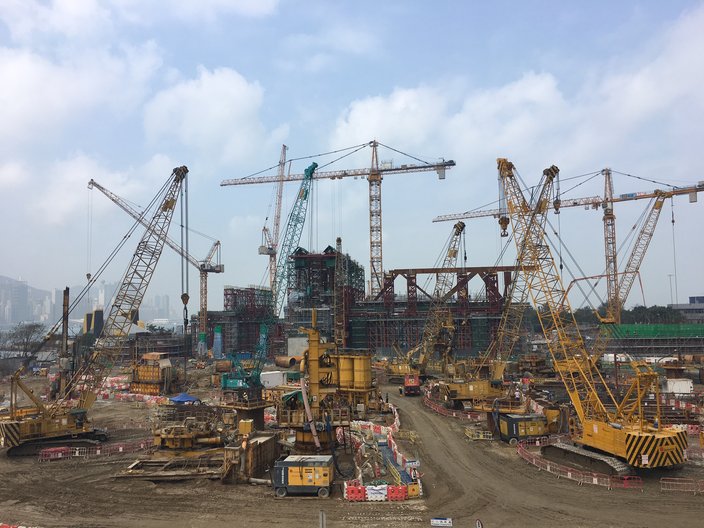 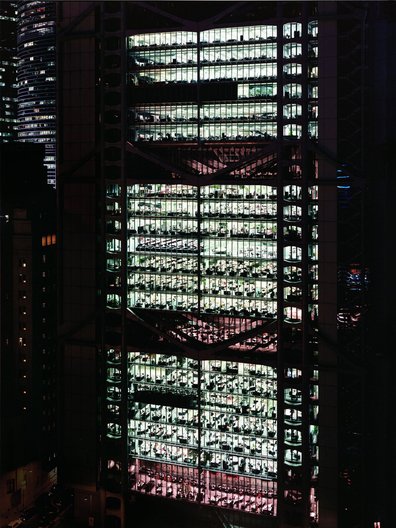 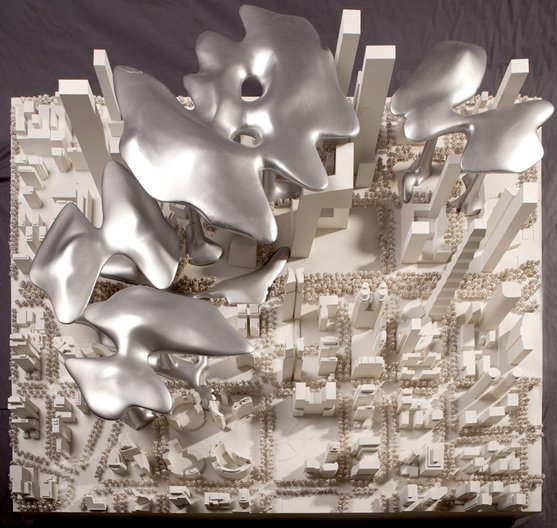 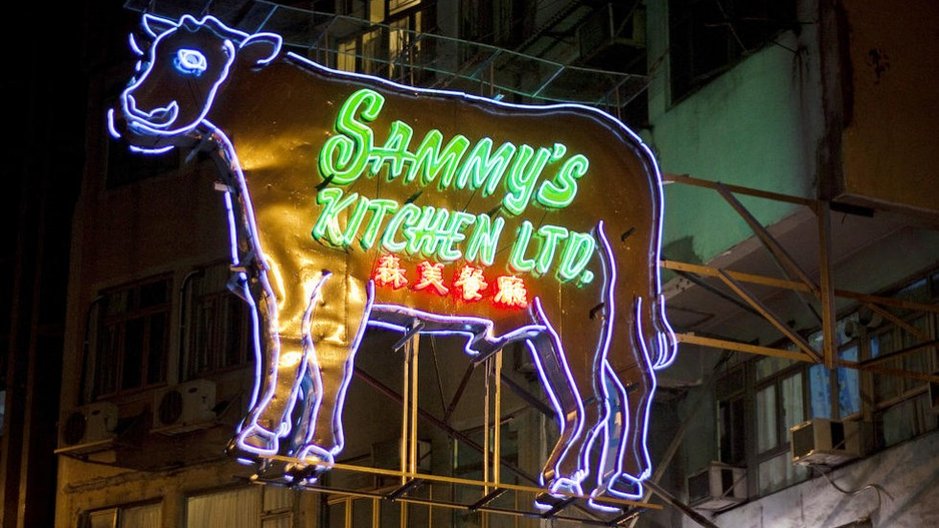 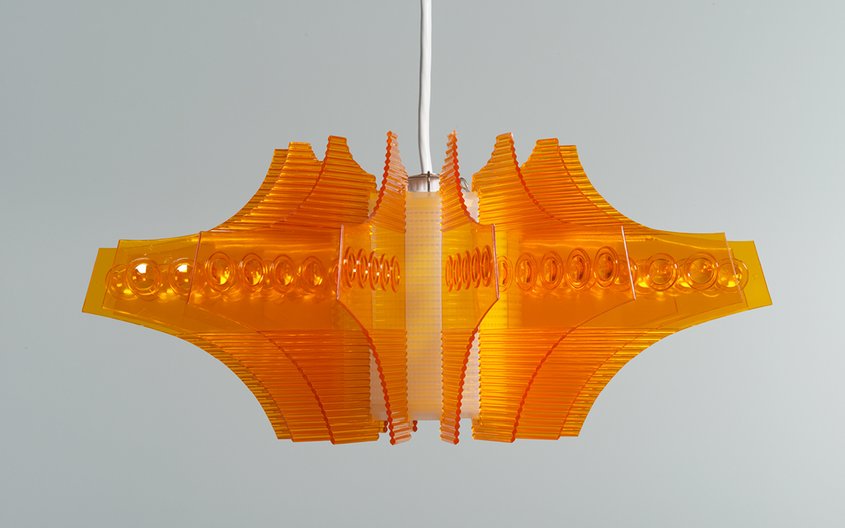 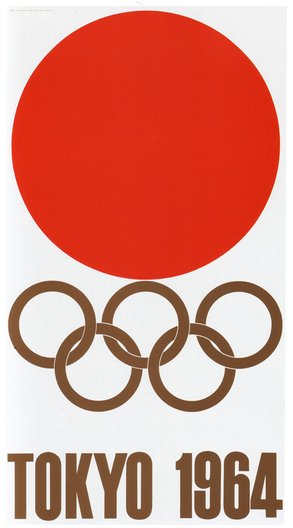 In his second post from Hong Kong, João Guarantani reports on the growing Design and Architecture collection of the city's new museum of visual culture, M+.

Part of a major new area reclaimed from the sea on the tip of the mainland peninsula opposite Hong Kong island, West Kowloon Cultural District is set to change the cultural landscape of the city and the region surrounding it. It's been a long time in the making, so expectations have been mounting over the years, and M+ is meant to be one of the first venues to be inaugurated, scheduled for opening in early 2019. I'm here on a short secondment exploring the Museum's approach to collecting architecture and design, its wider mission through is learning, exhibitions and public programmes, and to explore the wider cultural landscape of Hong Kong.

As a museum of visual culture, M+ will encompass visual art, architecture and design and a great deal more in between. I'm intrigued by the concept of a museum that embraces such a broad range of disciplines - although not a new concept (many 'cutting-edge' 20th Century museums in the West professed a similar approach), we seem to have somewhat segregated architecture and design to a spcecific corner in the realm of exhibition cultures. I'm energised by the team led by Aric Chen, whose primary focus is currently twofold: conduct an ambitious acquisition programme whose main objective is to create an unrivalled collection of architecture and design objects centre on Hong Kong, China, Asia and the rest of the world, in that order; and to prepare an opening exhibition to coincide with the museum's inauguration, with the collection at its centre, creating multiple narratives through these objects. No mean feat.

In just over 4 years, the team has already acquired 2,000+ objects (and the wider collection around 6,000+), and with new team members the pace seems to have intensified. I learn a great deal about a part of the world I'm not very familiar with, particularly in relation to product and furniture, and every chat over coffee seems to lead to a long list of references to be followed up afterwards... Familiar names in architecture and graphics abound, on the other hand, and I feel lucky to spend time ploughing through reams of pages from the team's collection log.

Despite not having a clear deliverable for my time here, I feel my experience of working in the UK and Latin America, primarily, and my networks across these two very diverse regions has added something to the D+A (design and architecture) team here. Or so I hope! Particularly as the team shares their initial plans for their first major exhibition in 2019 with me - all very much under wraps...! What I can share, however, are some of the highlights of the collection, particularly as some of these have already been presented in exhibitions prepared by the team both in temporary spaces across Hong Kong and at M+ Pavilion, a dedicated exhibition space adjacent to the vast construction site where the museum slowly starts to grow out of the ground.

From seminal postmodern pieces (mostly connected to Hong Kong or Asia) and architecture plans that have defined the island's skyline, to masses of fantastic graphic design from Japan or everyday plastic products familiar to every Hong Kongese family (how not to love all the colourful stuff produced by Star Industrial and others, by 'unkown' designers?). Hong Kong itself as well as China seem well represented in the collection, with Japan as a close second. And a lot has already been said for the city's neons being saved by the museum, which in turn illustrates the wider mission of a collection that represents the broader spectrum of visual culture and identity.

M+ is on the right track: as a museum, it's attempting to carve out a place for local narratives, for a visual history not told anywhere else. A space to bring together local designers, artists and cultural agents. I'm also particularly impressed by some of the programmes led by the museum's Learning team, such as M+ Rover, which on the one hand starts to pave the way to a wider audience engagement leading to the museum's opening, and on the other provides a vital route for local emerging artists and designers to engage with the museum and its audiences, and to create work that can be acquired by the museum.

I now feel like an honorary member of team D+A, and while 2019 seems a long time away, I already look forward to a return when the museum has finally materialised and has started to fulfill its mission. See you soon!