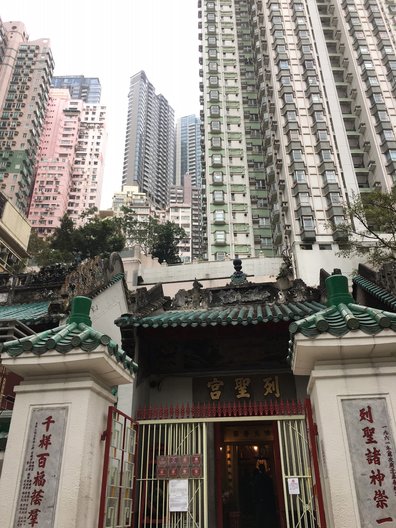 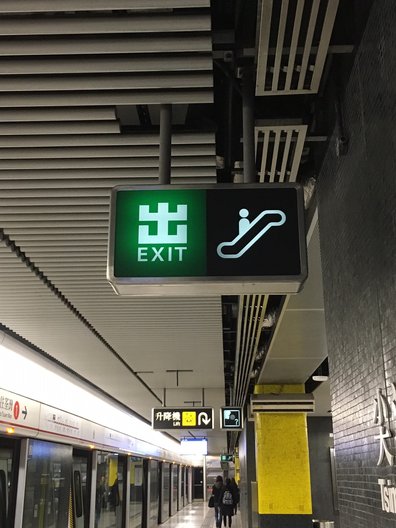 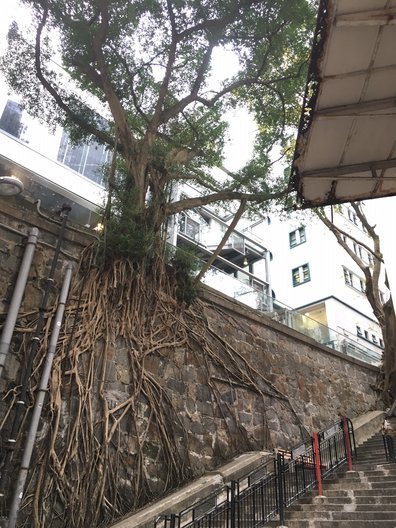 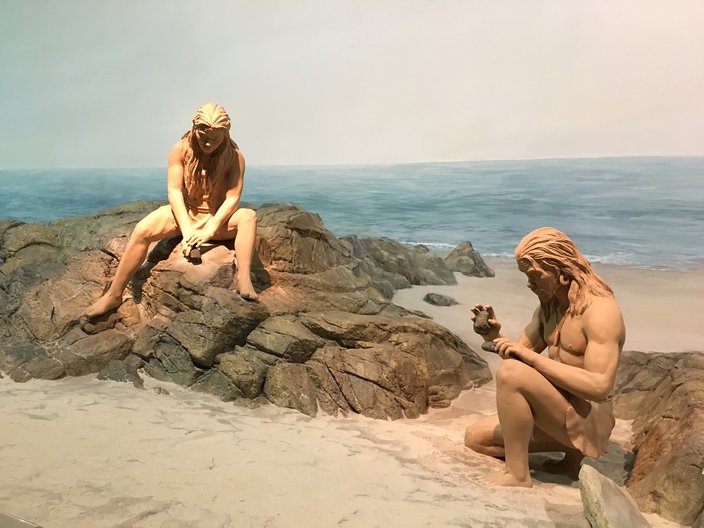 João Guarantani, our Senior Programme Manager, has recently been on a short secondment with the Design and Architecture team at M+, a new museum in Hong Kong with an ambitious programme covering art, architecture and design. In this first report, João talks about the initial impressions of the city and his expectations for the weeks ahead.

Back after a first visit roughly two years ago, it's good to be back in a place that holds a great deal of fascination for me - a native urbanite, I am intrigued by Hong Kong's unique history and place in the world, its somewhat grungy noir quality I learned to love through the films of Wong Kar-wai. Most importantly, I arrive excited by the prospect of spending a couple of weeks immersing myself in the inner workings of M+, whose team have kindly allowed me to join them temporarily, and exploring the cultural landscape of the city along the way.

But before I start at the museum, I spend a couple of days settling in - and attempting to get over my jetlag - and this period gives me plenty to reflect on, even before I formally begin. Revisiting friends and old connections, eiher those based or simply passing through (Hong Kong is truly an entrepôt), I spend a lot of time in the neighbourhood I will be based in over the next couple of weeks: Sheung Wan. Traditionally an area where plenty of making was made - from metal work to furniture and leather goods - the area is changing quickly, fast becoming home to a mix of trendy coffee shops and boutique hotels, providing a picture of the ever-changing city around it. My first task is to get acquainted with the area immediately around me, and I'm soon struck by the verticality of the city against the more traditional architecture of the local temples and early 20C shops and low rise apartment blocks that somehow have resisted and seem to cling on for dear life.

I am truly moved by the energy of the place, but I am also glad I am based halfway up the hill, or in the Mid-Levels as they're known locally, away from the incessant hustle and bustle of the city below. I am reminded of why I also felt in my first visit Hong Kong shared something in common with Rio (I have been told I'm mad for saying this before) - perhaps in the city's constant struggle against nature, with life springing out of more or less any crack on a wall, or in its geography of mountain, sub-tropical lush vegetation and urban resilience.

I spend my first few days visiting local museums and reading up on the city's history, and attempting to decode the signals on the street: the endless sea of old neon signs still dominating the city (a treat to any graphic designer-cum-city buff like myself); the incredible ingenuity of the bamboo scaffolding that seem to cover every other structure in the city, from the local shop getting a lick of paint to the 40-something-storeyed skyscraper next door, marrying tradition and modernity in a rather seemless way; the neatness of its metro system and the quality of its graphics and signage, beautifully marrying Chinese, latin and visual characters; and the business-like pace that appears to dictate everything.

It's true: my time on the streets seems to yield better results than my visits to museums, which are still rather few in Hong Kong. However, I'm fascinated by the choice of artefacts and the sense of narrative presented in some of these institutions, particularly the Museum of History, which spans pre-historic times to the end of the 20th Century, inclduing the handover of Hong Kong back to China in 1997. I sense Hong Kong's complex history will manifest itself through my cultural explorations over the next couple of weeks, whether I like it or not, and I look forward to learning more from it, whilst also hoping to leave something positive behind.

My experience of these first few days reinforces the excitement of joining M+ for a short while, a museum whose mission seems to at once acquire and protect the rich art, material and popular culture that is produced in Hong Kong (and also China and the rest of Asia) but that to date has had no permanent home.