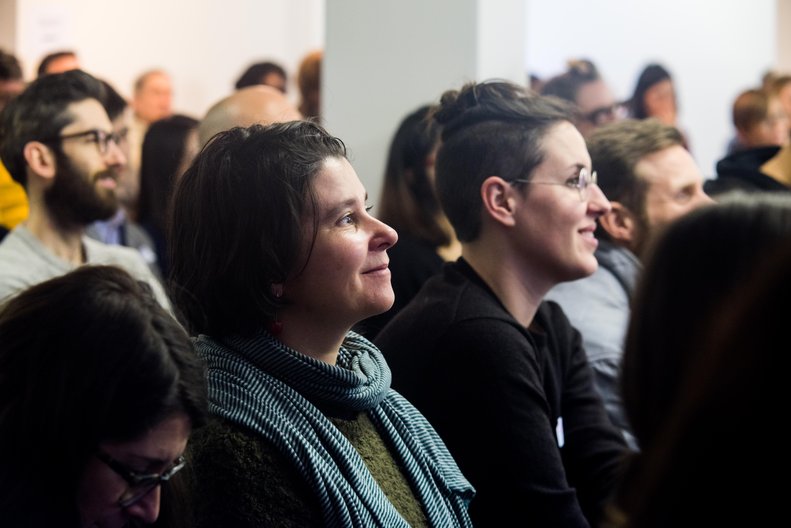 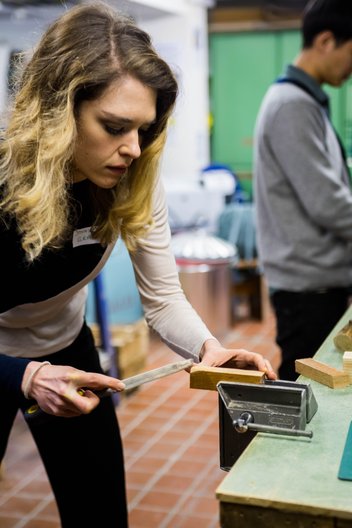 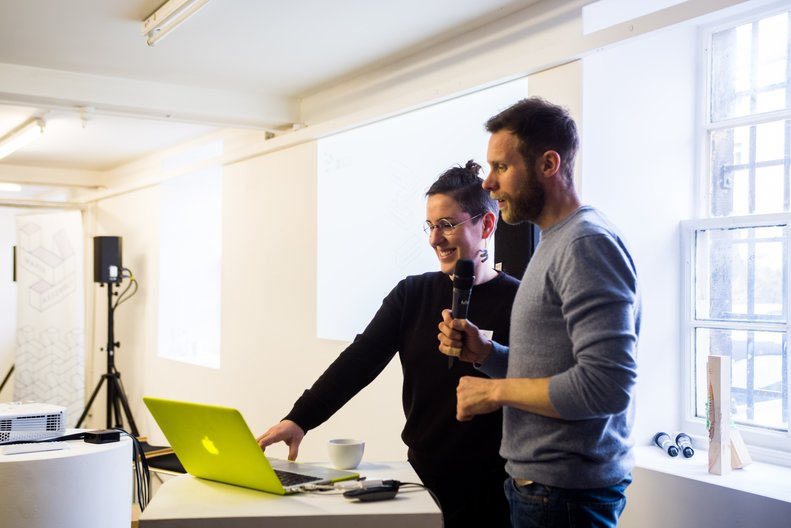 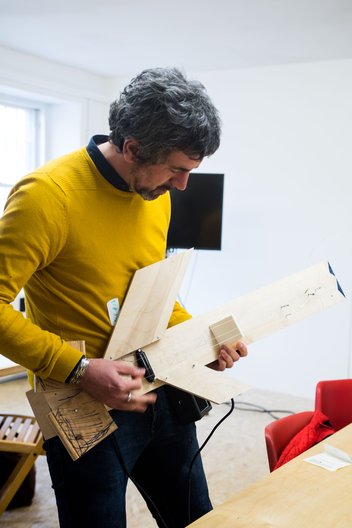 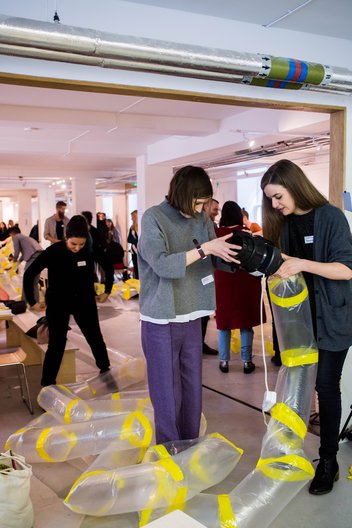 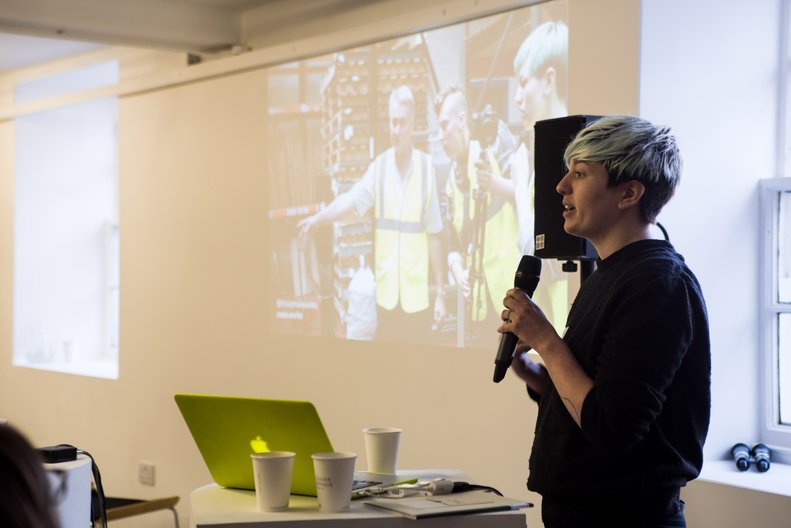 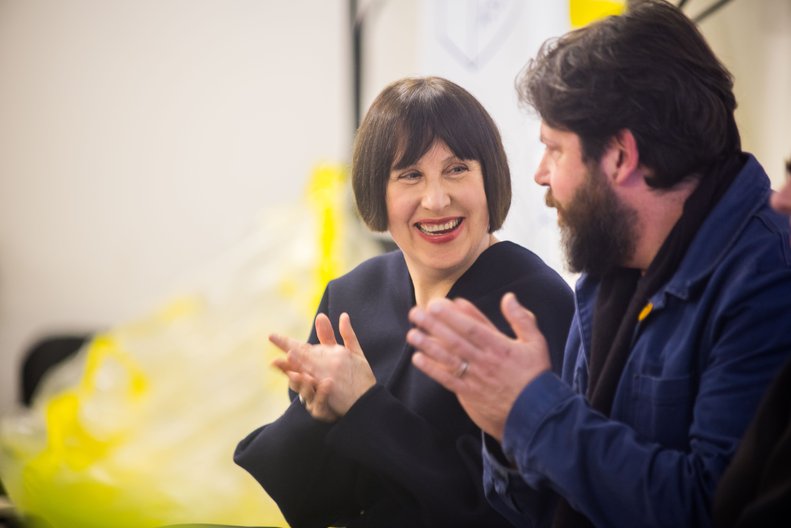 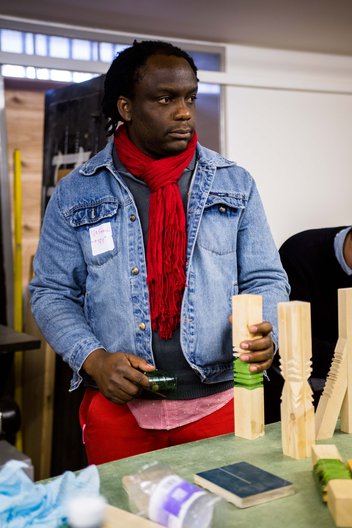 The new creative space, Custom Lane in Edinburgh was packed on Friday for the Maker Assembly Edinburgh event that brought together makers from around the world to have a conversation about cultures of making. We were delighted to collaborate with Maker Assembly to curate this event, that brought together speakers and participants from countries as far reaching as China, Turkey, South Africa, Spain and Nigeria.

The day concluded with a keynote in-conversation between curator, Daniel Charny  and writer and author Alice Rawsthorn who examined the role of making in the 21st Century.