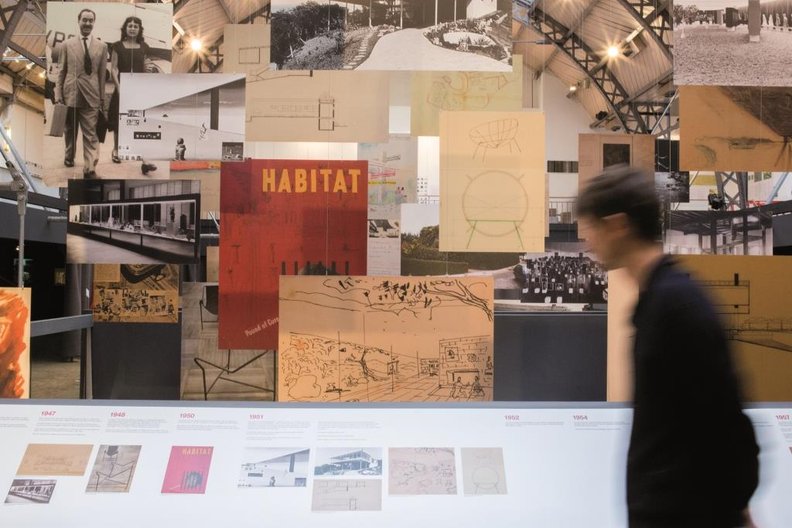 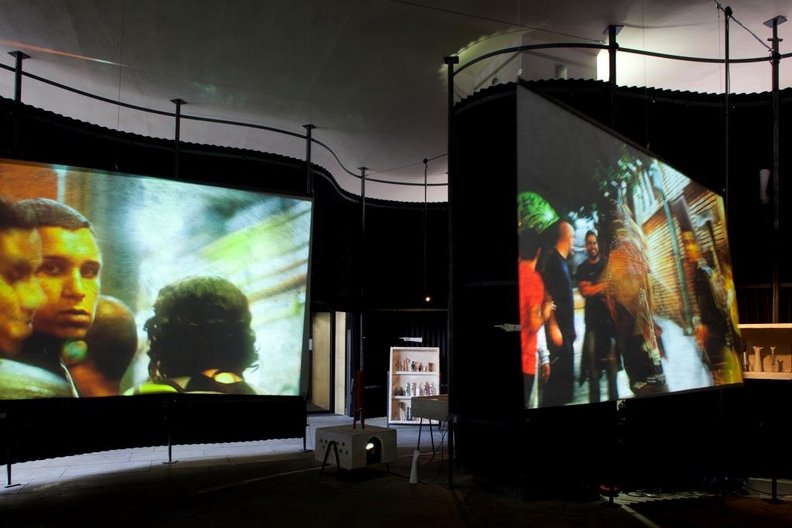 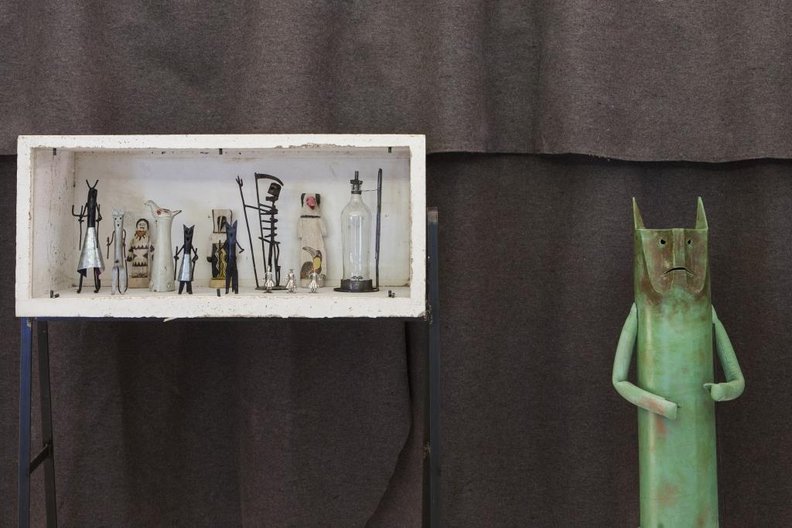 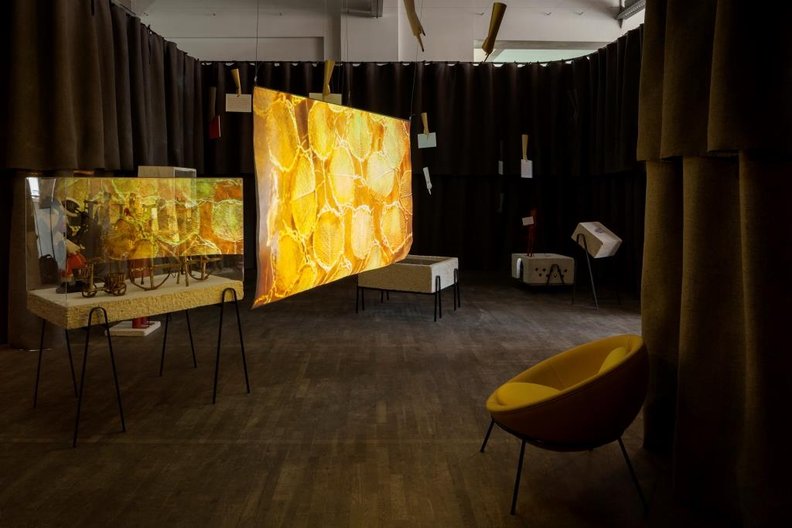 Following a tour across 11 cities around the world, including Basel, Berlin, Chicago and Miami, Lina Bo Bardi: Together opens in São Paulo on 11 October 2016. Presented by SESC São Paulo and Arper, in partnership with the British Council and with the support of Instituto Lina Bo e P.M. Bardi, the exhibition is a celebration of the work of the Italo-Brazilian architect (1914-1992).

Curated by Noemí Blager and with exhibition space designed by Assemble, the exhibition's world tour was launched in London at the British Council’s public gallery space in November 2012 to mark the beginning of the 4-year Transform programme of cultural exchange between Brazil and the UK.

Five films by Tapio Snellman (filmmaker and architect), as well as objects of Brazilian popular culture dear to the artist, in addition to an extensive time line revisiting her career in the social field and the arts are shown. The exhibition will also present a newly commissioned film with interviews with all 4 Lina Bo Bardi Fellows, which spanned the whole duration of Transform.

Hosted at one of Bo Bardi's most iconic projects, SESC Pompeia, this presentation of Lina Bo Bardi: Together marks the end of its world tour and coincides with the end of Transform and the end of ADF's Lina Bo Bardi Fellowship.

To mark the opening of the exhibition and to celebrate the end of the Lina Bo Bardi Fellowship, the British Council is also presenting a public event in collaboration with MASP.