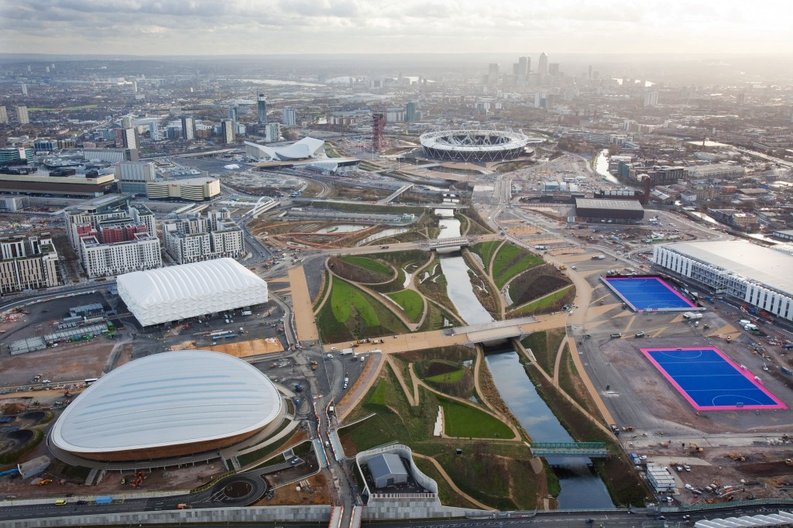 The annual conference aims to address particular local issues affecting cities in Argentina, and congregates national and international experts in architecture and urbansim. This year's conference entitled TAU DELTA, will focus on the relationship between the city and the river, and will address different examples of sustainable approaches to integrating the existing eco-systems and rapidly growing urban centres, such as Buenos Aires and its environs.

The event will include lectures from specialists and field research in the Rio de la Plata basin, involving architecture students at UNSAM, as well as other national universities.

To deliver the keynote presentation at the event, the British Council has invited Dr Paul Brickell, Executive Director of Regeneration and Community Partnerships at London Legacy Development Corporation, whose role is to use the once-in-a-lifetime opportunity of the London 2012 Games and the opening of Queen Elizabeth Olympic Park to develop a dynamic new heart for east London, to create opportunities for local people and to drive innovation and growth in London and the UK. Dr Brickell's earlier roles in the regeneration of east London include time as Chief Executive of Leaside Regeneration and of the Bromley by Bow Centre and sixteen years as a Councillor in the London Borough of Newham.

Through his presentation, entitled “The London 2012 Olympic and Paralympic Games: a catalyst for physical, social and economic regeneration”, Dr Brickell will address the long-term impact the Games have had in London and rthe steps necessary to implement such drastic change.

Besides his participation in TAU DELTA, Dr Brickell will meet with members of the Buenos Aires Olympic Committee, to exchange ideas about the upcoming Youth Olympic Games due to take place in Buenos Aires in 2018.

Further information (in Spanish) can be found on UNSAM's website.