Jack Self on HOURS for Home Economics 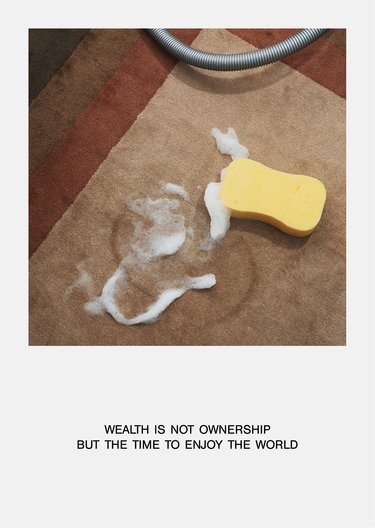 A render of 'The Ingot' by Jack Self 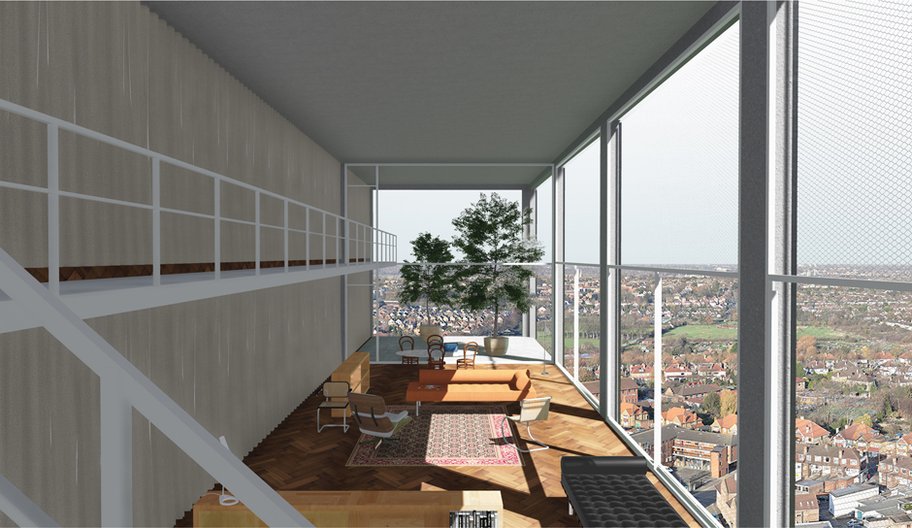 A render of 'Default Grey' by Jack Self 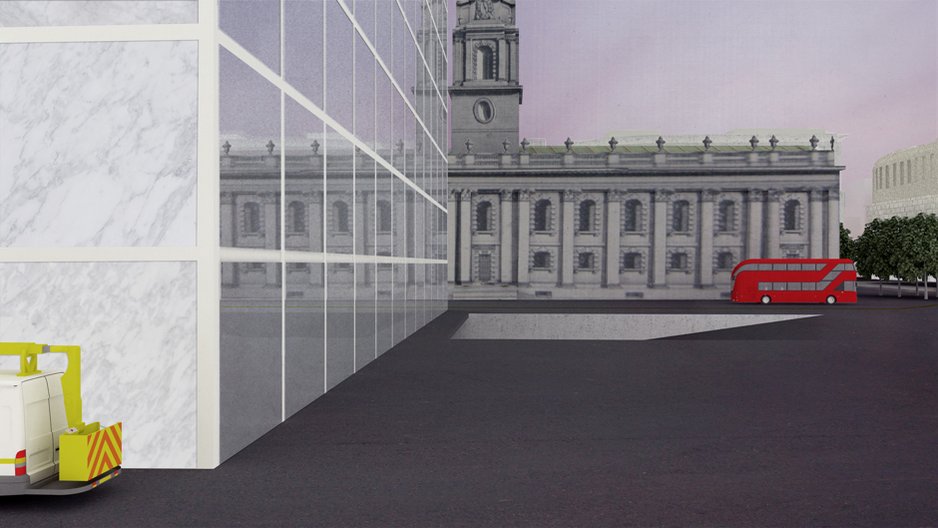 A render of 'Empire Hotel' by Jack Self

This year the curators Jack Self, Shumi Bose and Finn Williams have invited established and emerging artists, architects and designers to produce immersive 1:1 environments, which challenge the status quo and propose new futures for the home. Each of the five rooms in the pavilion has been designed around incremental amounts of time: HOURS, DAYS, MONTHS, YEARS and DECADES. This week we interviewed Jack Self about his design for the first room, HOURS.

What prompted you to look at architecture through periods of time? And specifically, why is it relevant to talk about architecture in terms of ‘hours’?

I first started thinking about time in architecture while studying in Australia in the mid 2000s. The early settlers' huts there were made of wood with a simple brick chimney. After centuries of bushfires, all that remained were these earth-coloured pillars standing alone amongst the trees. Many architects speak of building as a way to achieve great longevity and permanence. For me, architecture rather captures transience and fragility. The only thing certain is its eventual destruction, an event embedded in its creation. All my work has focused on the role of time in the built environment - culminating perhaps in The Ingot (2012) when I began to design using capitalist time, or very long-term financial models to create new forms of social housing.

The significance of a home for hours concerns communal and cooperative life. It doesn't make sense to "be at home" for a few hours (I don't think you can call somewhere home if you don't spend the night), which means this is a space within your home that you occupy for a few hours per day. The design is for a communal living room, shared between about a dozen people. It is provided in addition to your own apartment - this means it is a space you're not forced to use but choose to occupy. The relevance of hours is that it speaks about how to share ownership - of a space or an object - through time. If we pool our resources we can have a better quality of life, which is also true in housing: if we are prepared to share, rather than insist on each having their own, we can have more.

How does the HOURS room in the British Pavilion respond to the Biennale theme, Reporting from the Front?

The average age of a first-time homeowner is now 39. Several entire generations have suffered as a result of the state's decision to dispose of its housing stock. The hours project takes the proposal of Home Economics - that the home is the frontline of British architecture - and suggests that an obsession with individual ownership produces a poorer quality of life than collective ownership.

How have your previous projects influenced your design or ideas for the HOURS room?

Each room in Home Economics has a time period and a slogan (Hours is "own nothing, share everything"), but they are each based on a new housing model designed by the participants. The building behind Hours is a social housing tower in Canary Wharf, and is the fourth tower in the Derivative Architecture series - a trilogy that began with the Ingot and then included Default Grey and Empire Hotel. These projects all deal with communal living, financial innovation and typological experimentation.

Where do you spend your ‘hours’?

The best hours I've ever spent are on the Greek beaches.

HOURS has been designed by Shumi Bose, Jack Self and Finn Williams, co-curators of the British Pavilion at the Venice Biennale of Architecture in 2016. Their individual practices run across teaching, planning, developing policy, designing, writing, editing and curating.