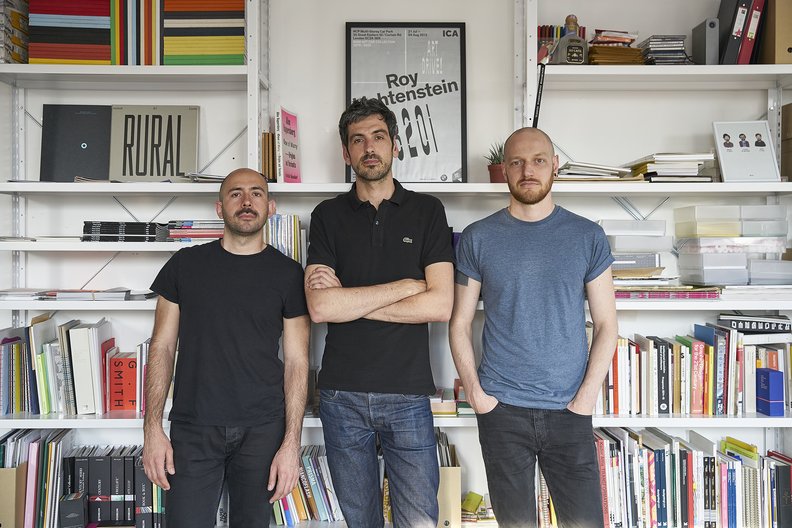 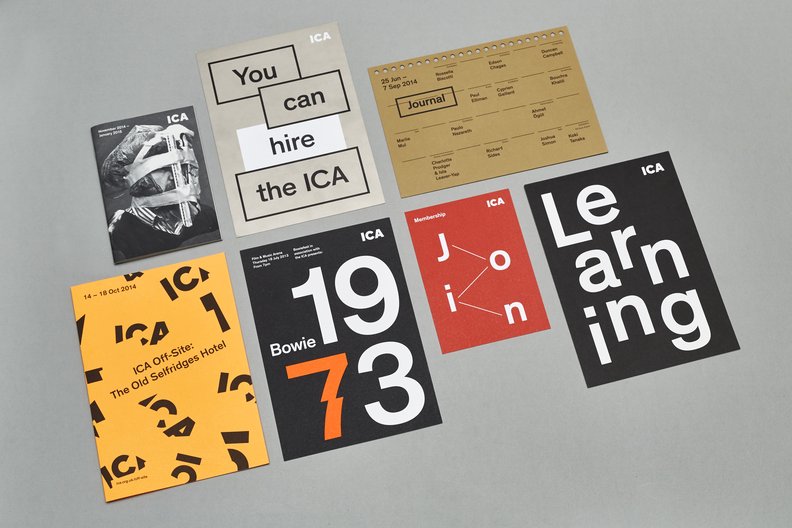 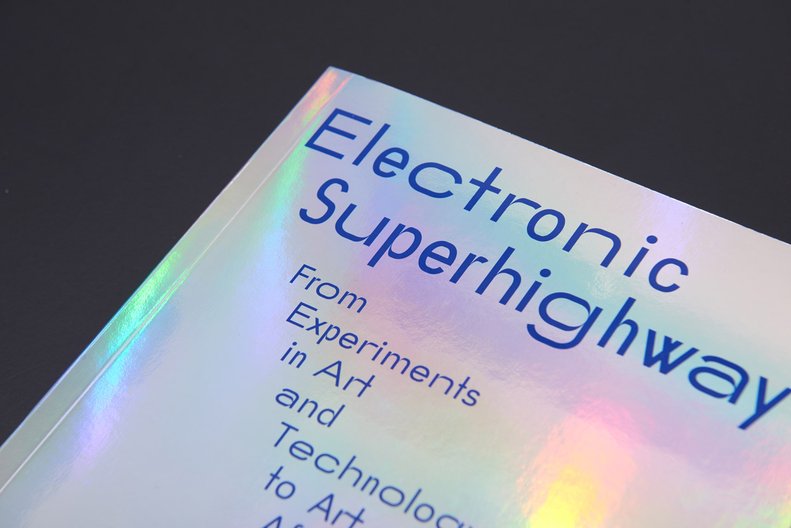 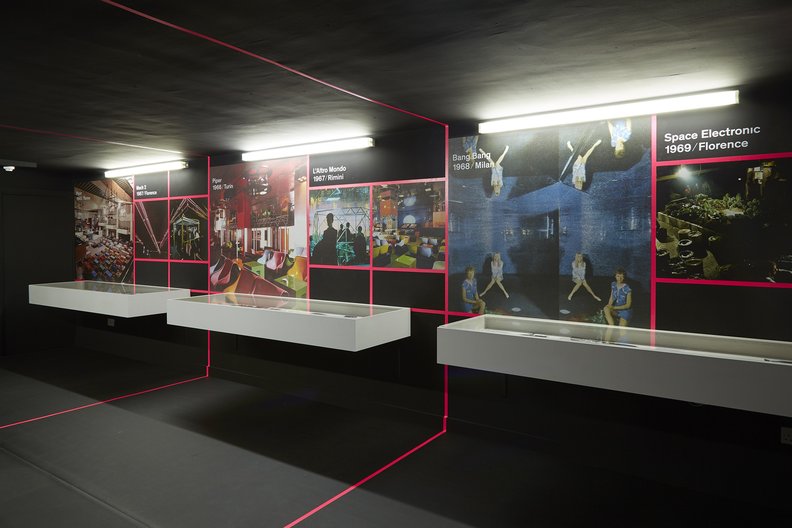 Multidisciplinary design studio Julia has been selected as the fourth and final recipient of the Lina Bo Bardi Fellowship following an open call for applications. The studio’s three founding members – Valerio Di Lucente, Hugo Timm and Erwan Lhuissier – will travel to Brazil in July 2016 for a six-week research trip to explore the work of the eminent Brazilian architect.

The studio’s research will focus primarily on Bo Bardi’s editorial work, and how it worked as a compendium for all other activities she conducted and as a collection of Bo Bardi’s critical thinking and speculative ideas. They have drawn inspiration from her early days as contributor to influential design magazines such as Stile, Domus (of which she later became an editor), and as founding member of A, as well as Habitat, which she edited after her arrival in Brazil. Bo Bardi’s editorial practice is often overlooked, despite its undoubted relevance and influence in her career, as a designer and architect as much as an intellectual. Julia proposes to investigate these multiple roles: graphic designer, editor and creative director, both in Brazil and Italy. In addition, their proposed contemporary issue of Habitat will work as a physical homage to her influence across all these various disciplines, and work as a fitting culmination to the four years of the Fellowship.

One of the founding members of Julia, Valerio Di Lucente, has said: “Before being an architect, Bo Bardi was first and foremost an intellectual, expressing herself through objects, drawings, writings, graphic design and editing. This side of Bo Bardi’s work is the one closest to our practice, and we wish to keep her spirit not as a subject of inquiry but rather as a tool for it. As an outcome of the Fellowship, we hope to create a new, contemporary issue of Habitat. In keeping with Bo Bardi’s editorial line, the magazine will navigate around satellite subjects, from the cultural to the socio-political.”

Julia is a London-based design practice founded in 2008 by Valerio Di Lucente (Italy), Erwan Lhuissier (France) and Hugo Timm (Brazil). Bringing together graphic and spatial design, the studio collaborates with clients from the cultural and commercial sectors on a broad range of projects, including typefaces, books, magazines, exhibitions, posters, websites and identities. Since 2012, the studio is responsible for the art direction of the Institute of Contemporary Arts (ICA). Julia’s projects include art direction of Elephant magazine (2011-2014), books for publishers such as Sternberg Press, Hayward and Whitechapel galleries, and typefaces for Wallpaper magazine. The studio has also taught at universities in the UK and overseas, including the Royal College of Art and IUAV, Venice.

The Lina Bo Bardi Fellowship was initiated by the British Council in 2013 to give architects and designers based in the UK the opportunity to travel to Brazil to explore the work and legacy of Lina Bo Bardi. The Fellowship is part of the British Council’s four-year Transform programme - a series of arts and cultural exchanges between the UK and Brazil in the run up to the 2016 Rio Olympic Games, and seeks to raise awareness and understanding of the important contribution of Lina Bo Bardi to architecture, culture and society. The Fellowship is organised in partnership with SESC SP and Instituto Lina Bo e P.M. Bardi.