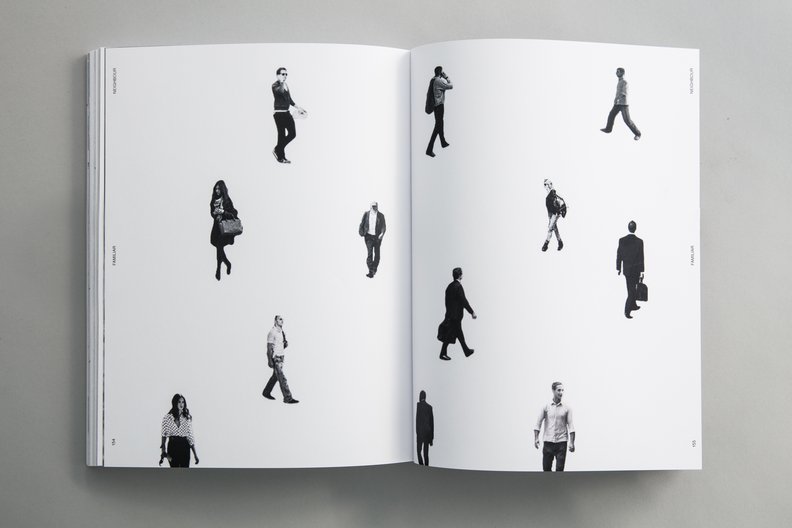 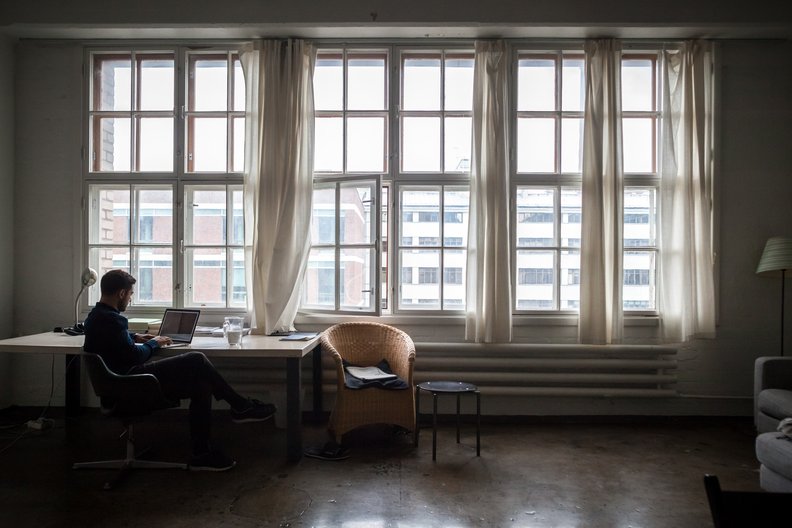 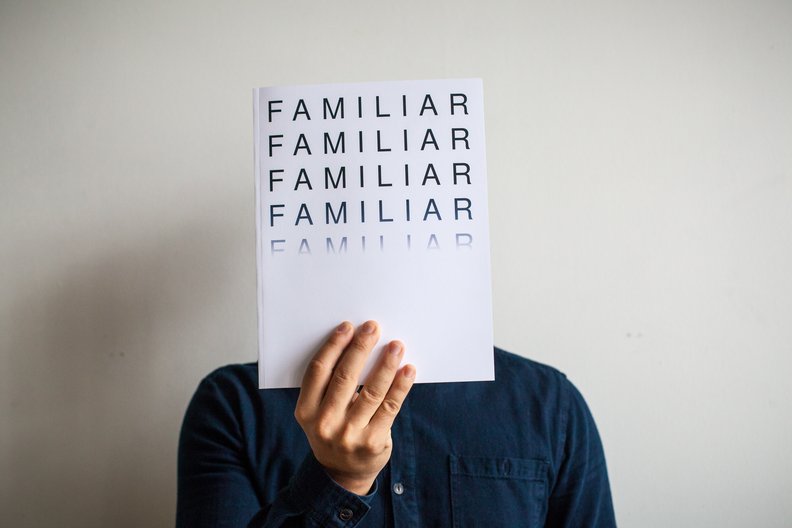 As this years Helsinki Design Residency comes to an end, resident Luca Picardi muses on his experiences.

4 Things I Did In Helsinki

During my residency in Helsinki I developed a project called ‘Familiar’, a design research publication exploring patterns of mimicry in urban regeneration projects across Europe. My approach can be summarised as follows.

The project started long before I got to Helsinki, and evolved through a number of conversations with the British Council team and HIAP my hosts in the city. This meant that by the time I arrived I had already developed a strong network that facilitated my experience of the city. Through this network and the relationships formed with fellow residents, I attended events and ran workshops that helped further inform my project with new perspectives.

Finding myself on the shores of the island of Suomenlinna’s open penal colony, thrust me into a new dimension of thinking. Being in a studio in this new context, provided a new space for deep reflection that contrasted the timelines and deadlines that usually define my practice in London. I then moved into the living-studio space of the Kapphelitades in the city’s old Cable Factory that I used as a departure point for reflexive walks through Helsinki and simulated strolls in other cities using Google Streetview. Being in these different places helped shape different aspects of the project, and stimulated me to change my approach.

Having the space to put together the publication in a few weeks was challenging, but it was helped greatly by sharing its development at several different stages. During Helsinki Design Week I gave a Pecha Kucha talk in Torikorttelit square, participated in discussions at Helsinki Design Museum, exhibited at HIAP, and shared experiences with various local designers through Helsinki Design Club.

Looking back, my research and experiences can be understood as an evolving experiment that culminated in a prototype publication examining new developments around the Baltic Basin. I used my trial and error explorations of Helsinki to simultaneously experience other cities using open source tools. This incremental project development saw my assumptions challenged and changed as an archive of renders, architecture, marketing jargon and placemaking methods emerged to form ‘Familiar’.

With the Look At Your City, I refined the above into a methodology for developing urban projects. This is being published in the forthcoming compendium Civic Practices.

The publication ‘Familiar’ is available upon request through my website.

To see more of Luca's work visit his website. To keep up to date with future residencies check out opportunities page.