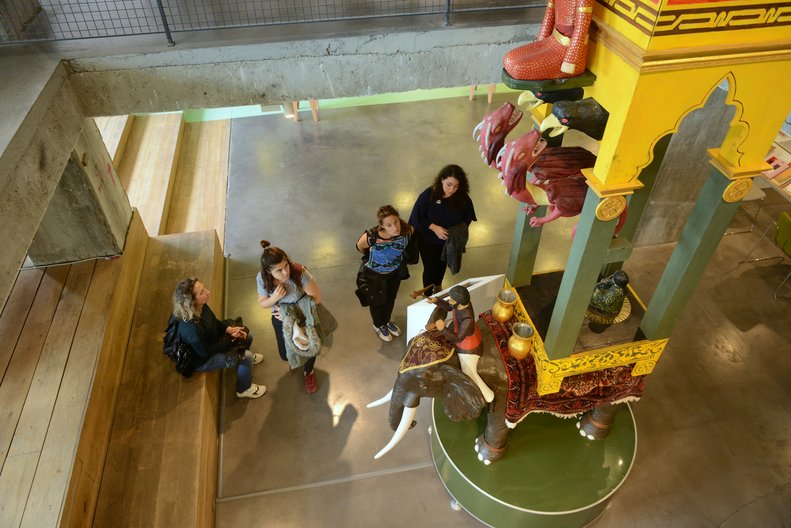 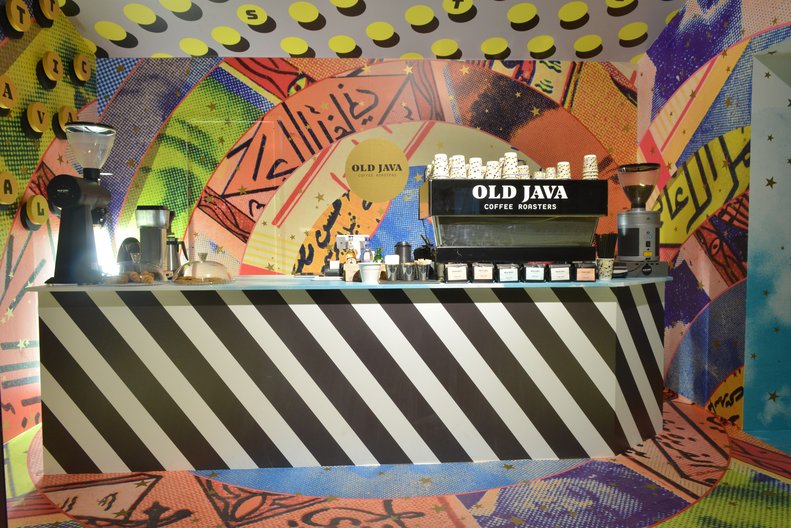 Rana Salam - Are We Human? 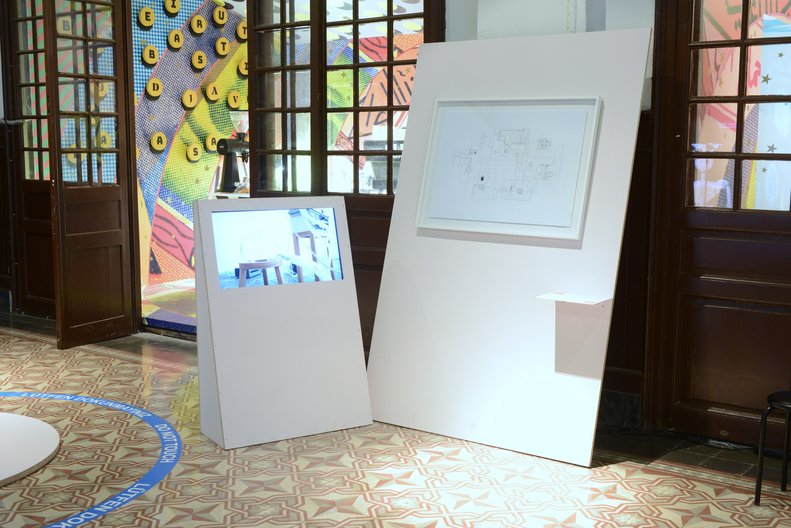 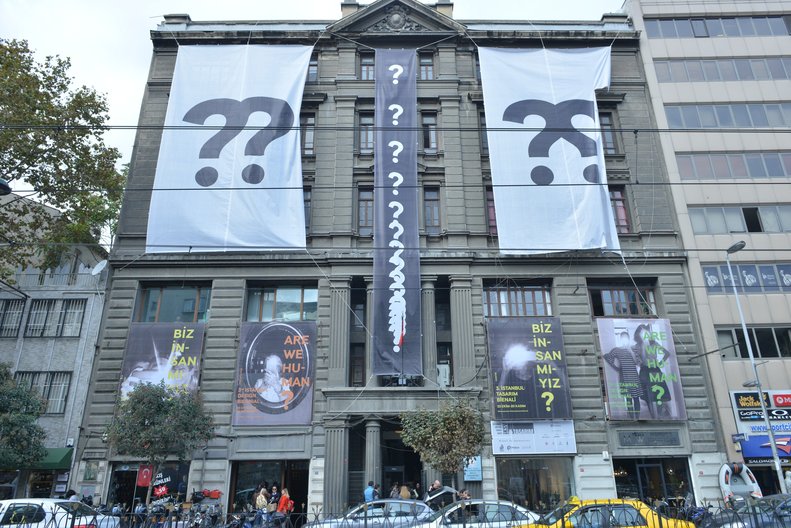 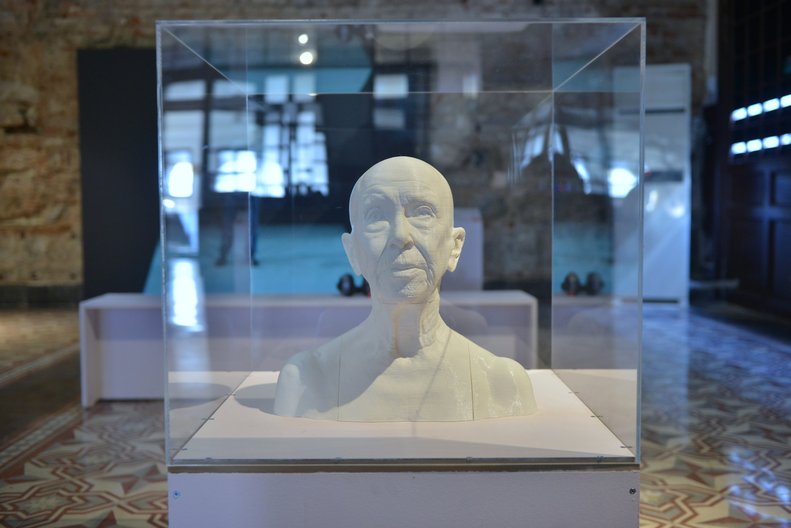 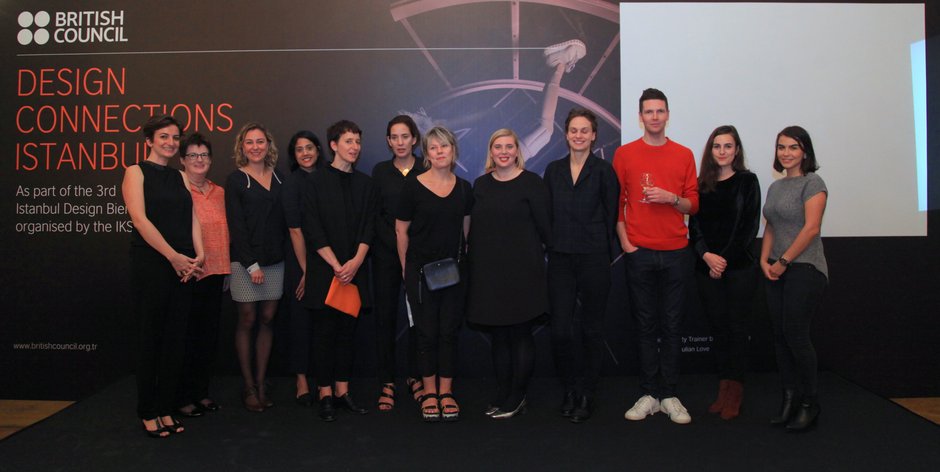 This October we took our Design Connections programme on the road, visiting the third Istanbul Design Biennial. In partnership with British Council Turkey and IKSV, we invited eight senior curators and programmers from the UK to join the opening of the Biennial and connect with local designers. Riya Patel, Senior Curator of The Aram Gallery, London talks about her experience.

Our trip to Istanbul allowed us to take in the best of the Istanbul Design Biennial along with other activities that gave us insight into architecture and design practice in Turkey.

The theme of the 3rd edition of the biennial was “Are We Human?” curated by academics Mark Wigley and Beatriz Colomina. It aimed to look at design in the wider sense, and stress the importance of design to human existence. While we often take the moment man first made a tool as the start of design history, the curators proposed that as humans we are continuously engaged in the process of designing ourselves. Historically, that might have been using tribal markings to become more attractive to the opposite sex, whereas today it might be creating an online persona that only shows the best of ourselves. Exhibits ranged from impressions of 8,000 year-old footprints to a collection of selfie sticks.

There were almost 100 different projects and 250 participants in the Biennial, which gives an idea of the incredible density and range of displays. The research-heavy exhibitions tended to be overwhelming without guidance, but it was refreshing to see a design event tackle issues of real importance. The exhibitions spanned the city from historical venues to underground art spaces. To aid digestion of the expansive theme, the shows were divided into four sub-categories: designing body, planet, life and time.

As we made our way through the various exhibitions, we learned more about Colomina and Wigley’s view of design and plural approach to curation. They used the biennial as an opportunity to connect with other disciplines, and explain why design is especially important in times of global crisis. Many exhibits touched on the refugee crisis and climate change, making links to both ancient history. It was interesting to see the scope of different expertise they had involved. It was also interesting to experience a biennial in a city that doesn’t have an established design identity such as London or Milan. Istanbul’s urban and political situation is continually changing, and for the curators, this made it an ideal place in which to question the role of design and encourage a young scene to define it for themselves.

One of the most insightful parts of the trip was to hear from this young generation about the challenges and opportunities of working in Istanbul and their resilience in the face of political instability. So Architecture talked to us in their studio about the chaotic and temporary nature of building in Istanbul, and at Atolye Labs in Bomontiada, we met impressive entrepreneurs developing design projects in a co-working space. An exhibition at SALT Galata about the production of everyday Turkish domestic goods was a fascinating exploration of regional design attitudes and gave some context to all we had observed on our trip.

We learned that in Istanbul, showing art and design relies heavily on private initiative and the drive of committed individuals. Many of the spaces (and designers) we visited operate with uncertainty hanging over them, and must find creative and alternative ways to keep going. For a London-based curator, this was a real eye-opener. It also made me realise the contribution of small, independent spaces like ours can make to the cultural mix of a city. At Orhan Pamuk’s Museum of Innocence, I found a manifesto on one wall: “It is imperative that museums become smaller, more individualistic, and cheaper,” the author had written. “This is the only way that they will ever tell stories on a human scale.”