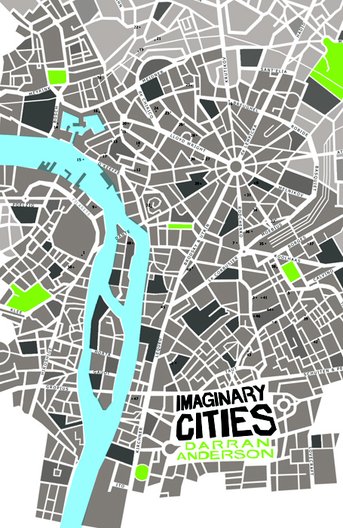 Working in partnership with Flanders Architecture Institute, we present ‘Imagining the Future’, the keynote talk to Encounters in Optimism; a programme of lectures, debates and salon talks at the 15th International Architecture Exhibition.

Darran Anderson (author, Imaginary Cities) and Adrien Verschuere (Baukunst) explore the role of the human imagination in the creation of our world. The 500th anniversary of the publication of Thomas More's Utopia reminds us that societies have often found the need to radically imagine a world beyond the quotidian. But what are the links, if any, between fictional urban environments and real, inhabited places? During the last century it became increasingly hard to hold on to the idea of Utopia. So why is there today a renewed interest in Utopia? And at a time when the ethos of limits and a framework of restraint seems to place restrictions on human ambitions, is utopian thinking still relevant as a tool to imagine the future, or does it merely represent an escape from the present.

Darran Anderson is the author of Imaginary Cities ('Poetic, aphoristic and comprising a seeming infinity of quotable lines... a wonder cabinet.' – The Chicago Tribune). He writes for the likes of The Guardian, Aeon, Wired and White Noise on the intersection of architecture and politics, technology and futurism. His next book Tidewrack, a psychogeographical study of a city in transition and conflict, is forthcoming with Vintage and Farrar, Straus and Giroux.

This event is free to beinnale attendees.